In the 20th century people were allowed to smoke in the office, the cinema, at restaurants, indoors and outdoors. Once women were able to smoke freely, smoking became a social norm. Adolescents smoked regularly – doctors even recommended it. 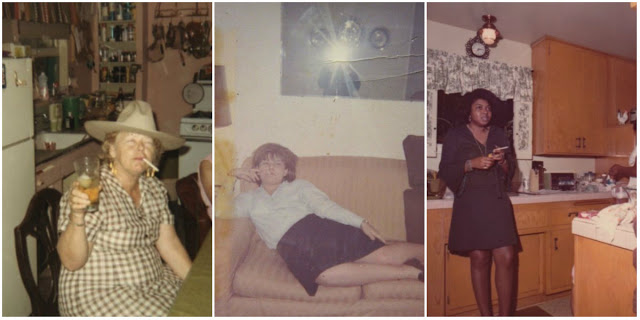 Cigarette sales peaked in the 1960s and have drastically declined since then. Tobacco products were once displayed across billboards and magazine covers. Smokers could enjoy the pleasures of lighting up a cigarette just about anywhere. At one point even pregnant women were encouraged to smoke. 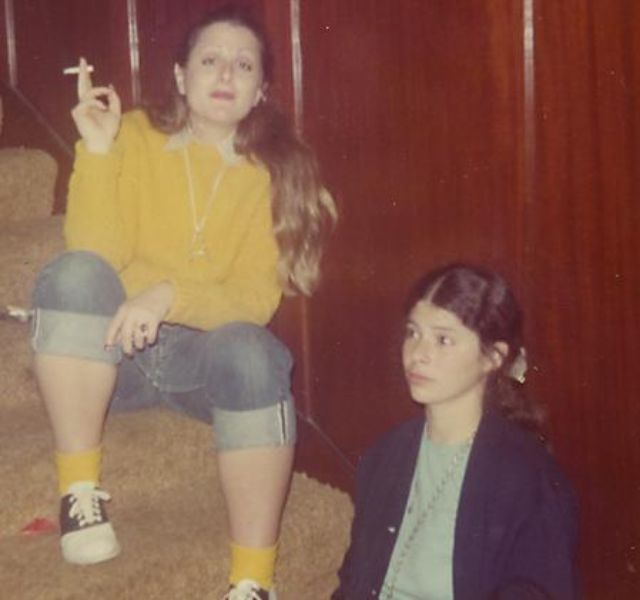 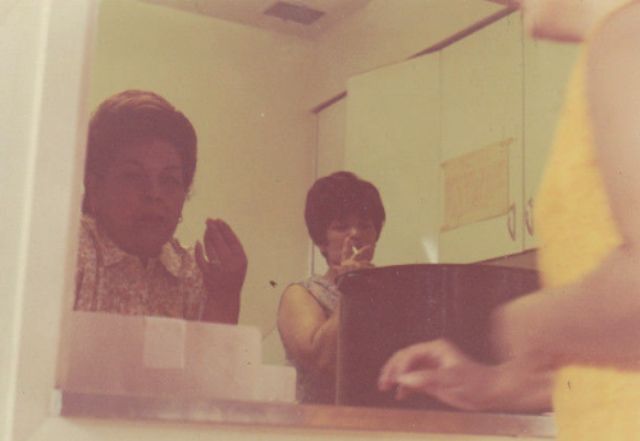 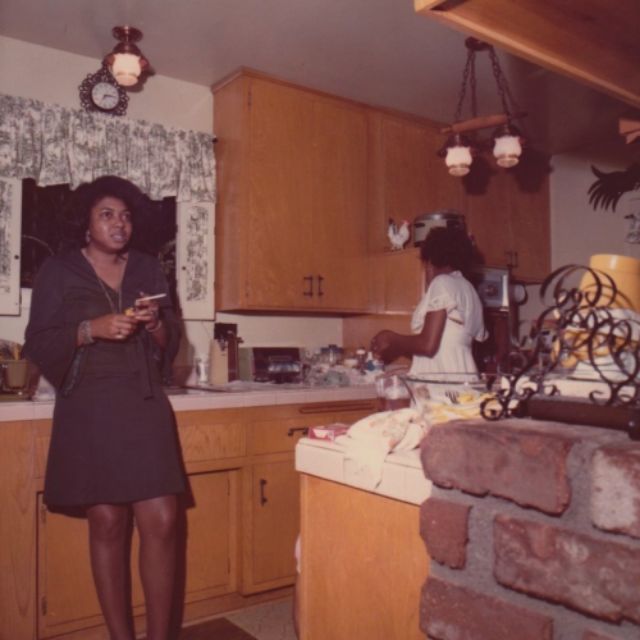 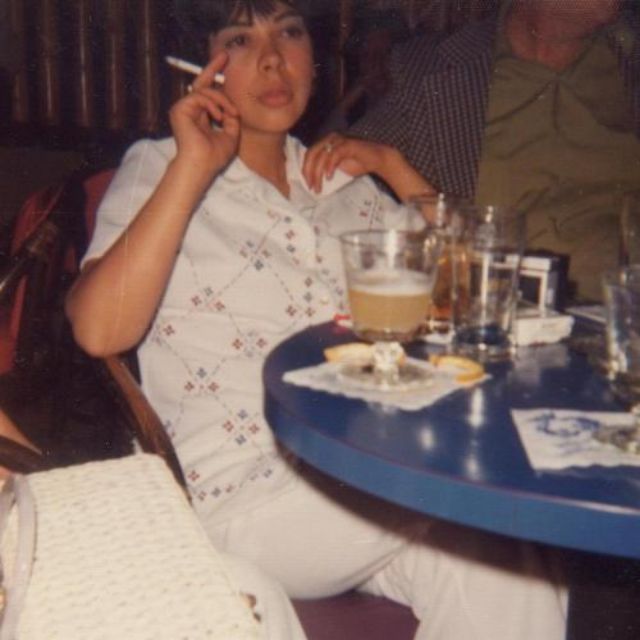 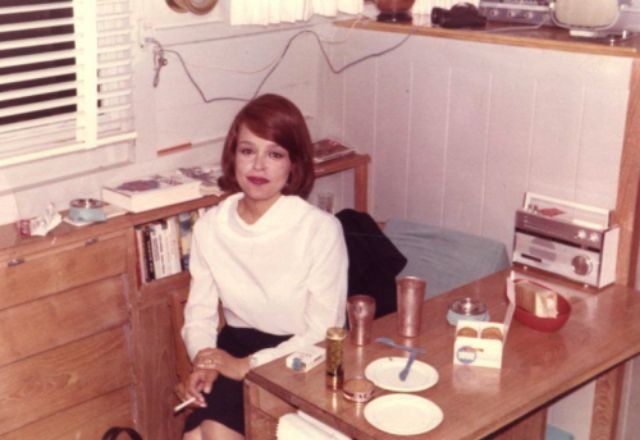