With camera in hand, photographer Terry Eiler ventured into Arizona’s stark northeast corner in the early summer of 1972. 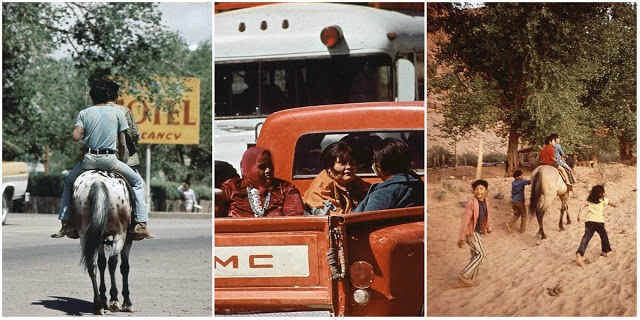 Hired by the Environmental Protection Agency, he was instructed to document how much the nation’s growing environmental concerns were impacting the Navajo community — a society that was often missed on the country’s radar.

His images reveal a people who valued kinship and who had one noble — and seemingly simple — goal: the protection of a deeply-rooted culture. But it’s also clear that Eiler found long-perpetuated hardships and a decisive resistance to most of modernity.

Looking through the gallery, we see that the standards of living in the 1970s were low, and that many Navajo families were struggling to make ends meet. Although the mining of coal and uranium was a substantial source of income for the tribe during the second half of the twentieth century, Navajo miners often worked in dangerous conditions — and for very low wages.