This post was originally published on this site
0
SHARES
ShareTweet
For more than four decades, photographer Bob Mazzer has been taking pictures on the London Underground.
“There’s definitely a link between being born in Aldgate and taking all these pictures on the tube,” Bob said, “You don’t think you are starting a project, but one day you look back over your recent pictures and there are a dozen connected images, and you realise it is the beginning of a project – and then you fall in love with it.”
“For a while in the eighties, I lived with my father in Manor House and worked as a projectionist at a porn cinema in Kings Cross. It was called The Office Cinema, so guys could call their wives and say, ‘I’m still at the office.’” recalled Bob affectionately, “Every day, I travelled to Kings Cross and back. Coming home late at night, it was like a party and I felt the tube was mine and I was there to take pictures.”
Take a look back at the tube from the 1960s to 1980s through these 36 fascinating vintage photos taken by Bob Mazzer: 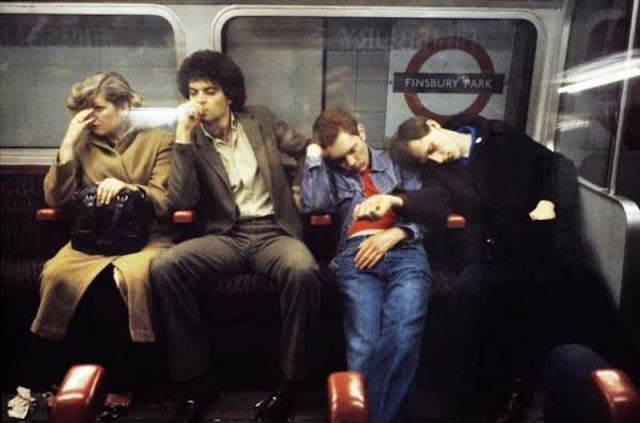 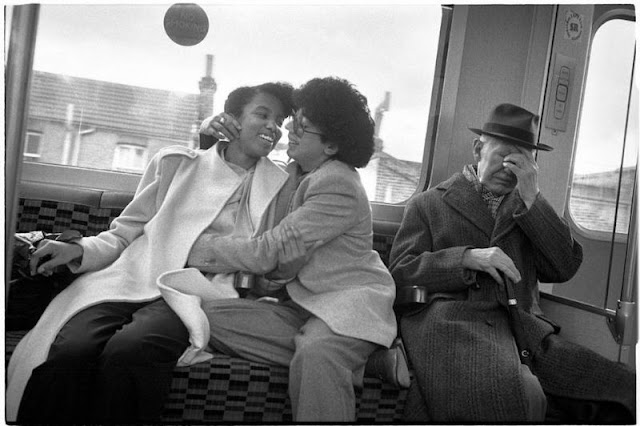 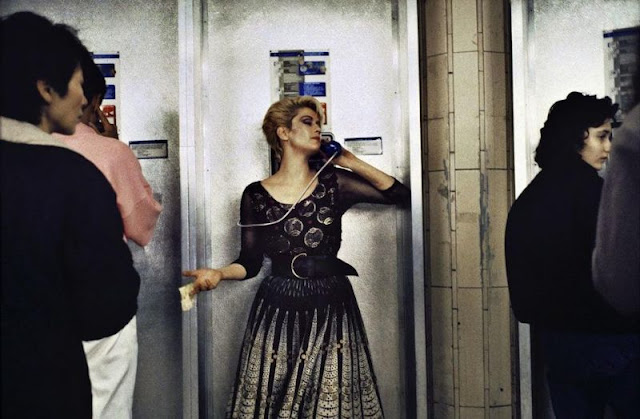 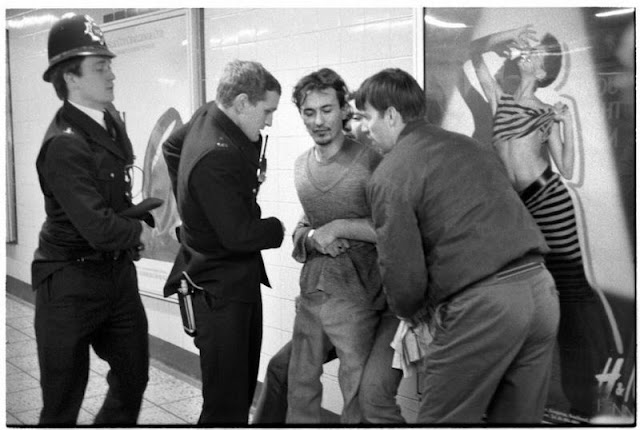 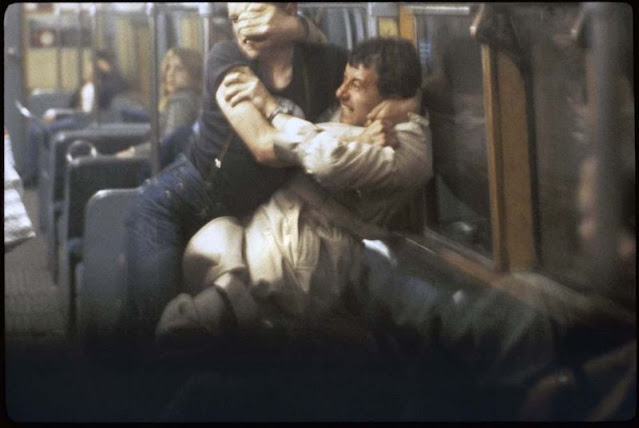