Twenties fashion is often remembered for its glitz and glamour, though underlying this was a move toward simplicity in dress. 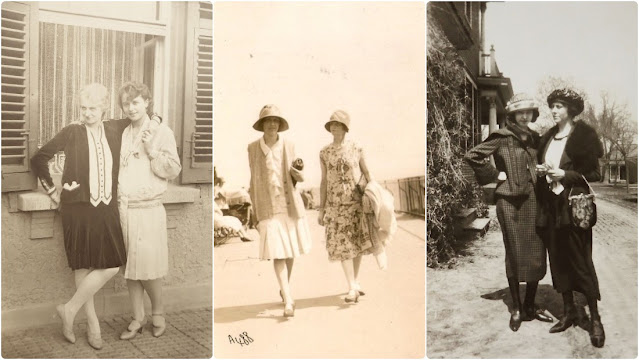 At the dawn of the 1920s, the world was still reeling from the First World War. The conflict, which ended just over a year before the new decade began, had a fundamental and irreversible effect on society, culture, and fashion. Essential to these new styles was a simplicity that had not previously been seen in women’s fashion.
This simplicity created the popular tubular “la garçonne” look that dominated much of the decade. Also known as the flapper, the look typified 1920s dress with a dropped waist and creeping hemlines that could be created in economical fabrics.
Fashion in the 1920s was all about the whole look and there were trends in how the body itself was fashioned. The simple lines and androgynous shapes of fashion looked best on bodies free from curves. Many women cut their hair into a bob, a popular hairstyle that emerged early in the decade. The cloche hat became an extremely popular accessory that looked best with these short hairstyles.
Take a look at these vintage photos to see what street style of young women looked like in the 1920s. 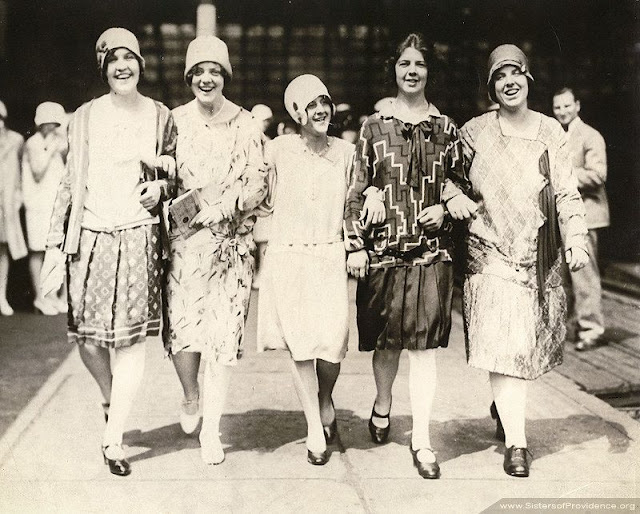 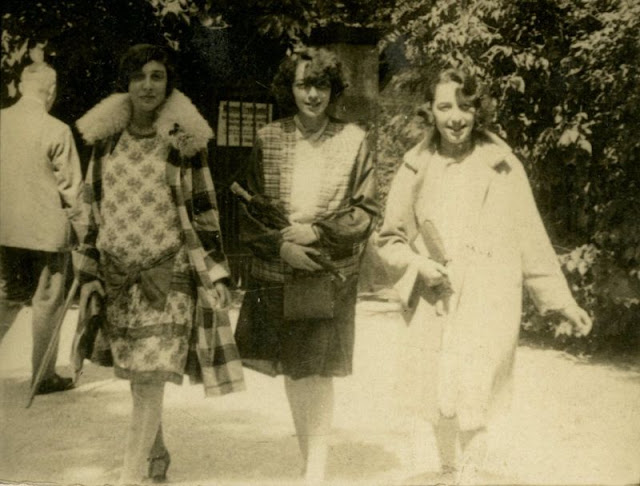 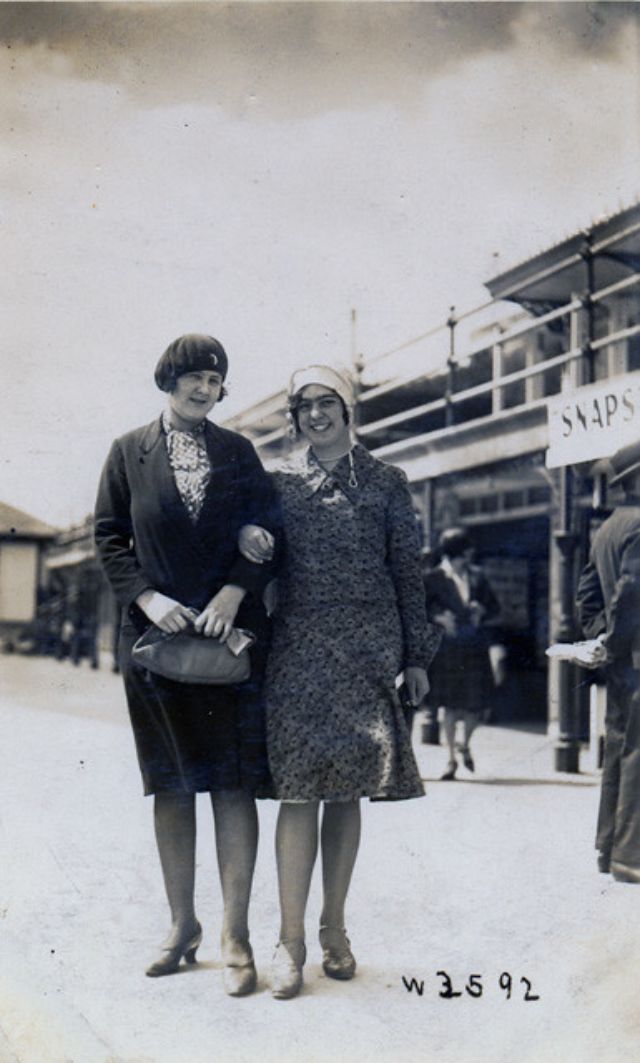 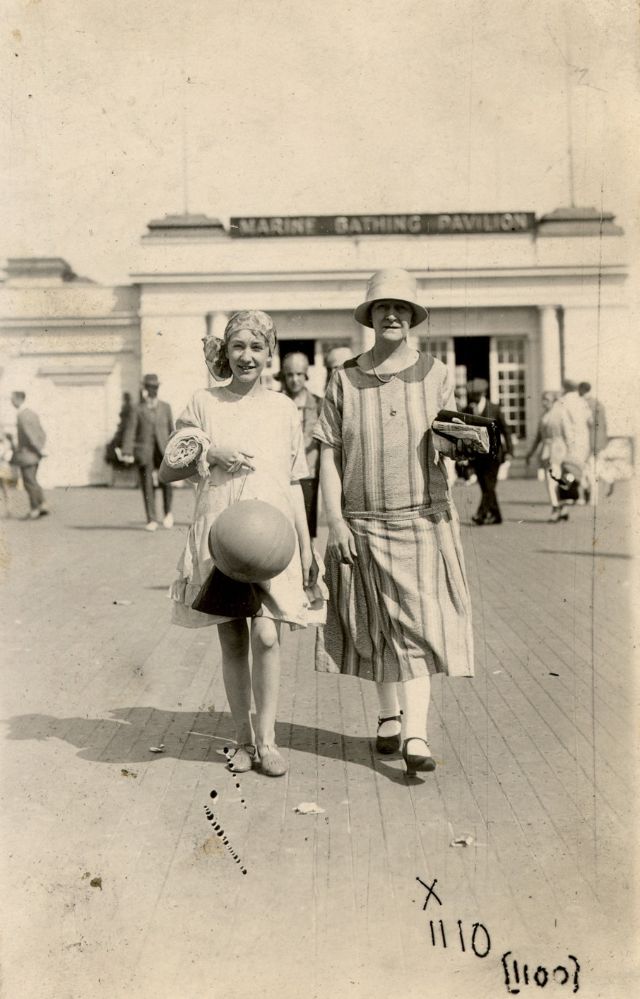 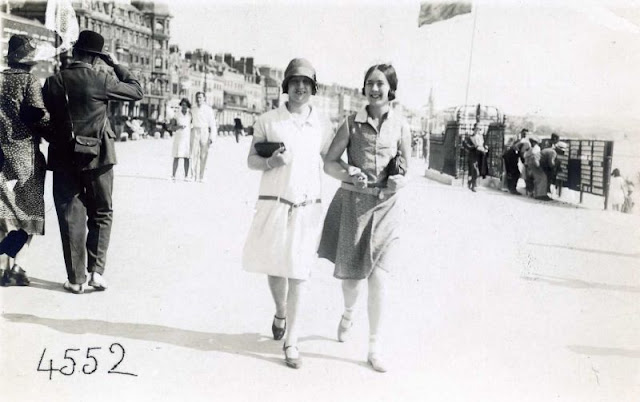