Born 1931 as William Millar in Glengormley, County Antrim, Northern Irish actor Stephen Boyd appeared in some 60 films, most notably as the villainous Messala in Ben-Hur (1959), a role that earned him the Golden Globe Award for Best Supporting Actor – Motion Picture. He received his second Golden Globe Award nomination for Billy Rose’s Jumbo (1962). 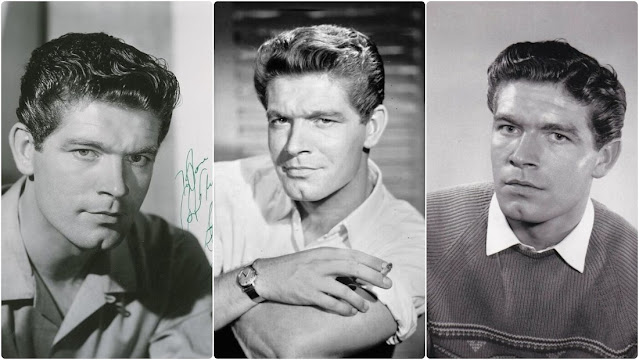 Boyd also appeared, sometimes as a hero and sometimes as a malefactor, in the major big-screen productions Les bijoutiers du clair de lune (1958), The Bravados (1958), Imperial Venus (1962), The Fall of the Roman Empire (1964), Genghis Khan (1965), Fantastic Voyage (1966) and Shalako (1968).
During the 1970s, the demand for Boyd in Hollywood diminished, so he focused his attention on European films and several television pilots and shows. He died of a massive heart attack in 1977 at the age of 45 while playing golf with his wife, Elizabeth Mills, at the Porter Valley Country Club in Northridge, California. He was in talks to play the role of the Regimental Sergeant Major in Euan Lloyd’s The Wild Geese before his death.
Take a look at these vintage photos to see portrait of a young and handsome Stephen Boyd in the 1950s and 1960s. 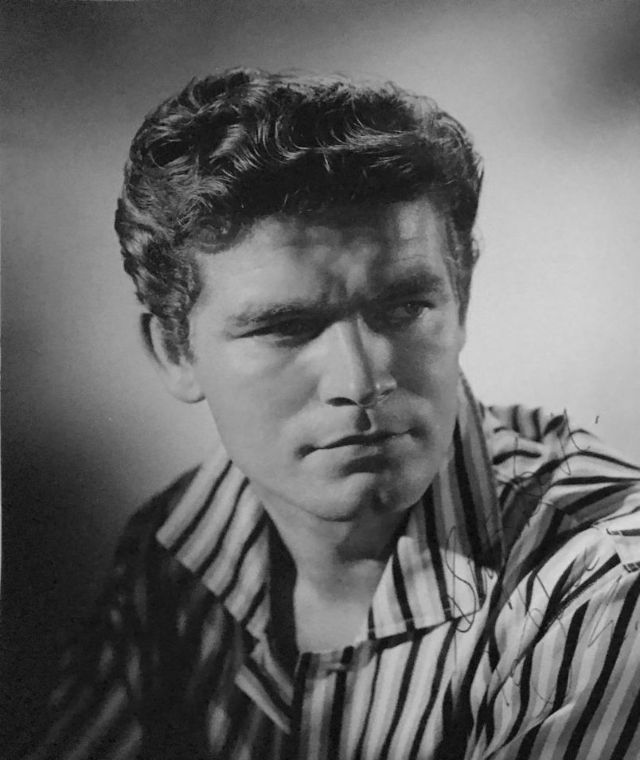 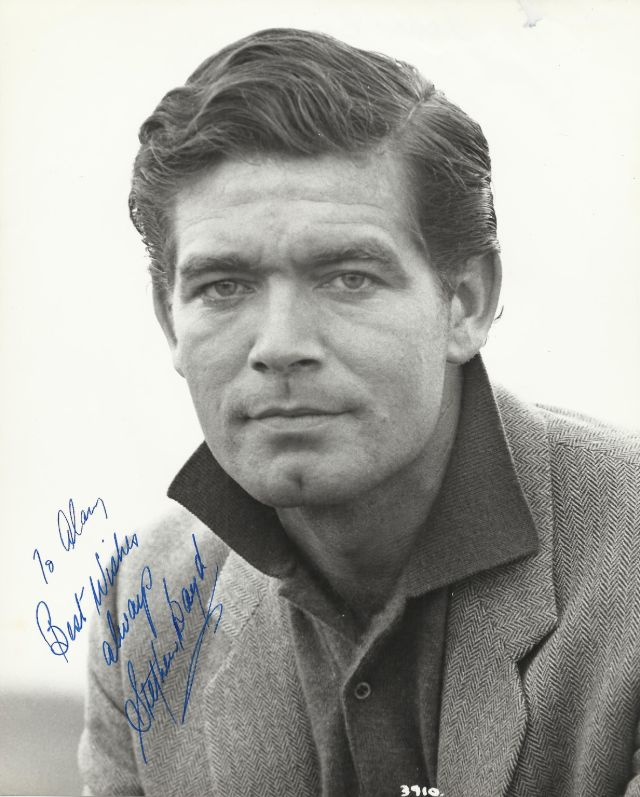 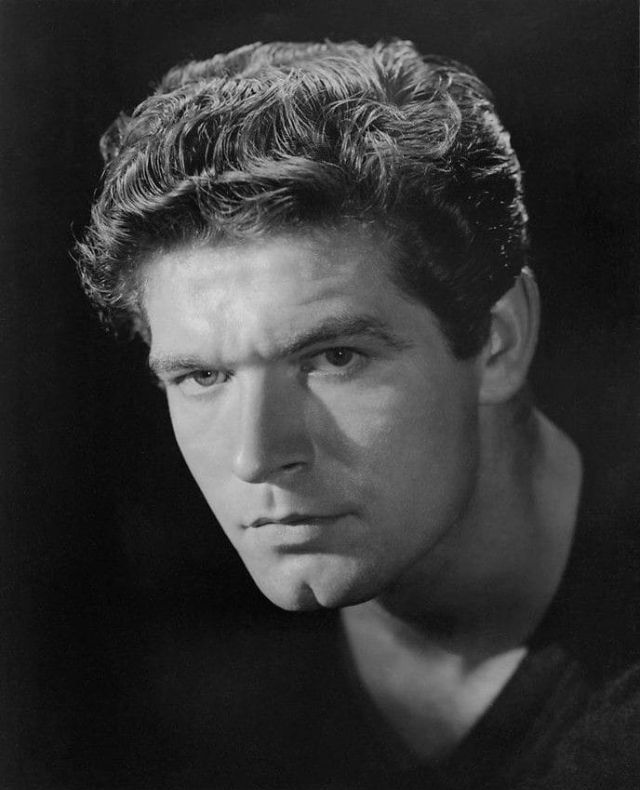 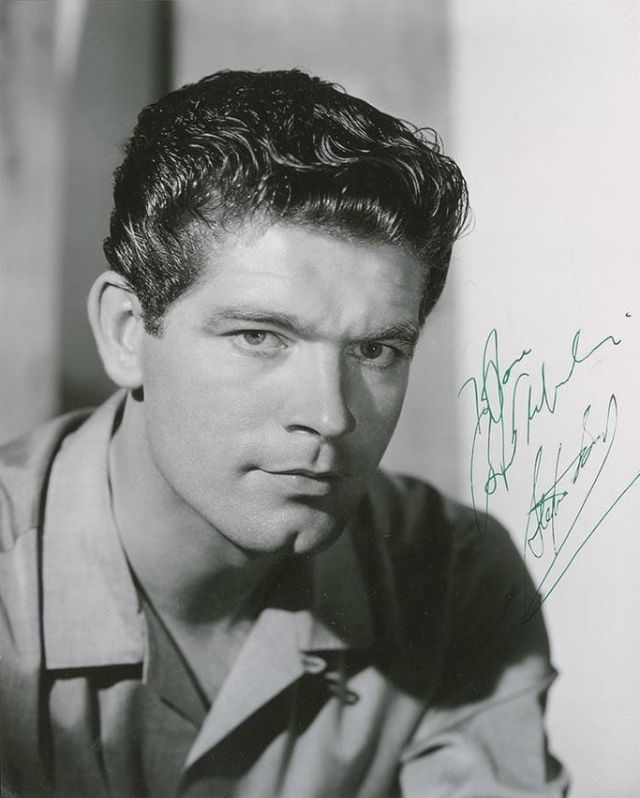 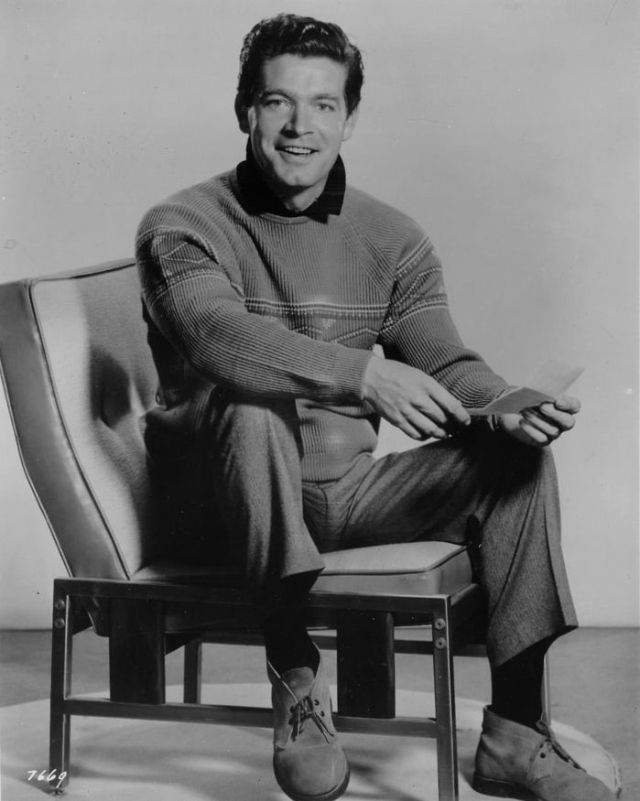