Born 1924 in Akron, Ohio, American singer and actress Lola Albright Albright made her motion-picture debut with a small singing role in the 1947 musical comedy The Unfinished Dance, and then appeared the following year in two Judy Garland movies: The Pirate and Easter Parade. 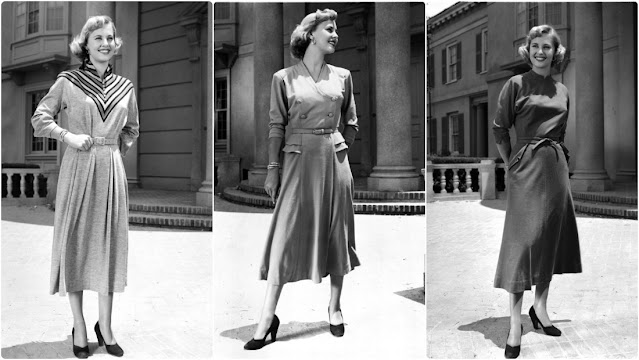 Albright first gained studio and public notice in the 1949 film noir production Champion. For the next several years, she appeared in secondary roles in over 20 films, including several B Westerns. Among them was a co-starring role in the slapstick comedy The Good Humor Man in 1950 with future husband Jack Carson.
Albright was best known for playing the sultry singer Edie Hart, the girlfriend of private eye Peter Gunn, on all three seasons of the TV series Peter Gunn. In 1959, she was nominated for the Emmy Award for Best Supporting Actress (Continuing Character) in a Dramatic Series for her work on Peter Gunn. In 1966, she won the Silver Bear for Best Actress award at the 16th Berlin International Film Festival for her role in Lord Love a Duck.
Following her retirement from acting in 1984, Albright spent her remaining years living in Toluca Lake, California. In 2014, she fell and fractured her spine, an injury that contributed to a general decline in her health over the next three years. In 2017, she died at her home of natural causes at the age of 92.
Take a look at these gorgeous photos to see the beauty of young Lola Albright in the 1940s and 1950s. 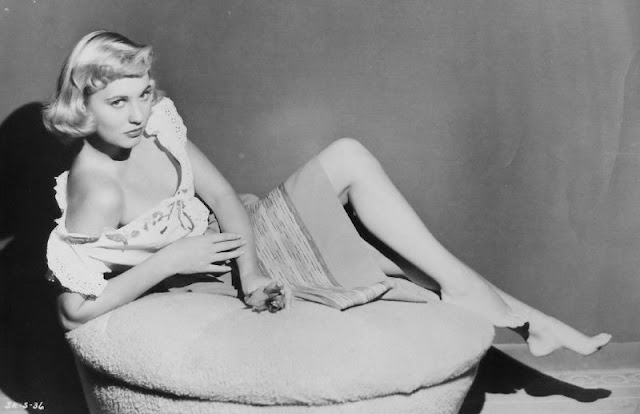 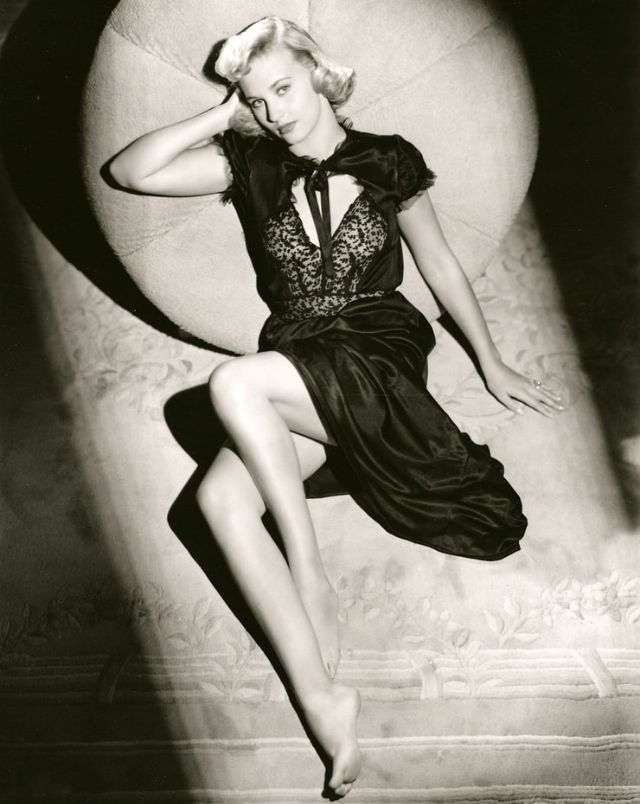 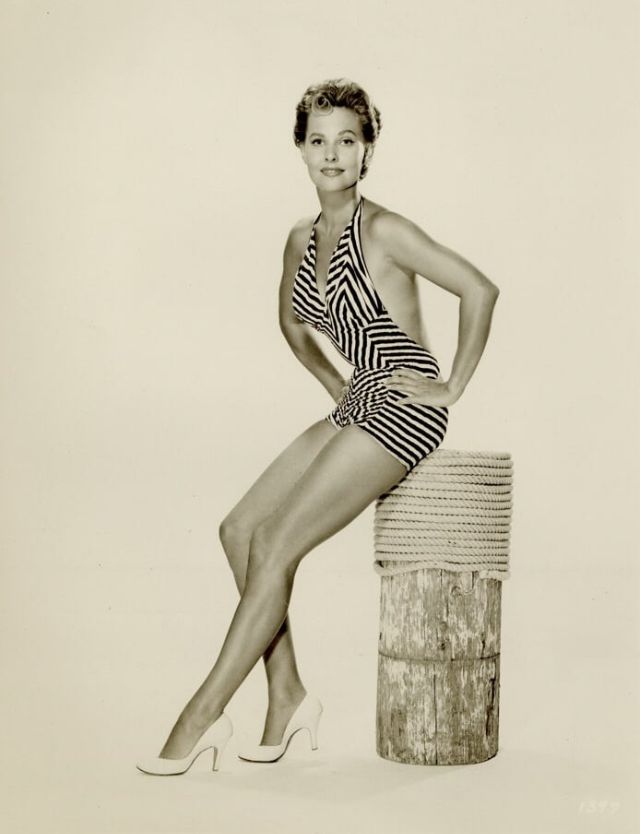 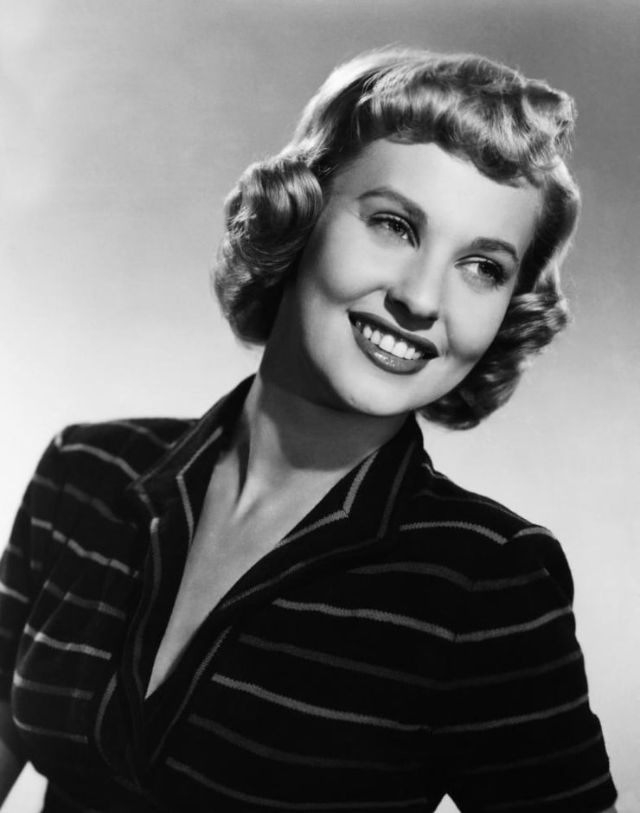 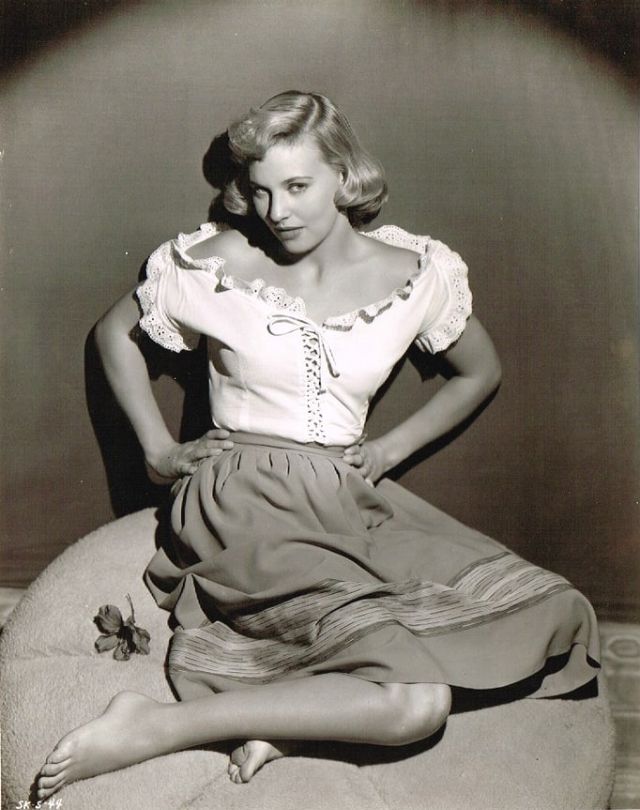