Born 1960 in Chiswick, Middlesex, English pop singer, DJ and television presenter Kim Wilde first saw success in 1981 with her debut single “Kids in America”, which reached number two in the UK. In 1983, she received the Brit Award for Best British Female solo artist. In 1986, she had a UK number two hit with a reworked version of the Supremes’ song “You Keep Me Hangin’ On”, which also topped the US Billboard Hot 100 in 1987. 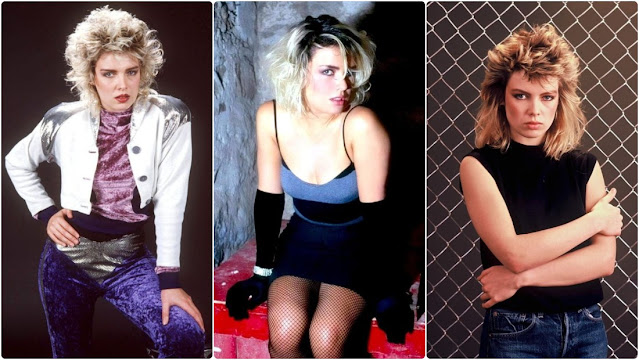 Between 1981 and 1996, Wilde had 25 singles reach the Top 50 of the UK singles chart. Her other hits include “Chequered Love” (1981), “You Came” (1988) and “Never Trust a Stranger” (1988). In 2003, she collaborated with Nena on the song “Anyplace, Anywhere, Anytime”, which topped the Dutch charts.
Worldwide, Wilde has sold over 10 million albums and 20 million singles. She holds the record for being the most-charted British female solo act of the 1980s, with seventeen UK Top 40 hit singles. Starting in 1998, while still active in music, she has branched into an alternative career as a landscape gardener, which has included presenting gardening shows on the BBC and Channel 4. In 2005, she won a Gold award for her courtyard garden at the Royal Horticultural Society’s Chelsea Flower Show.
Take a look at these fabulous photos to see portraits of a young Kim Wilde in the 1980s. 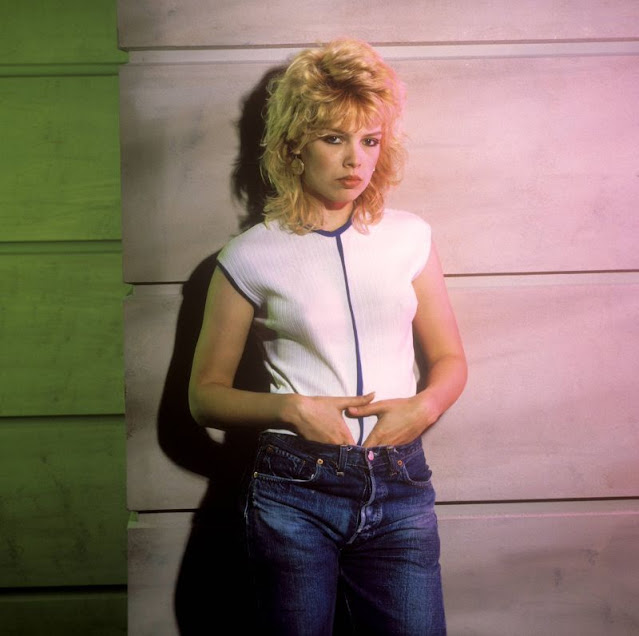 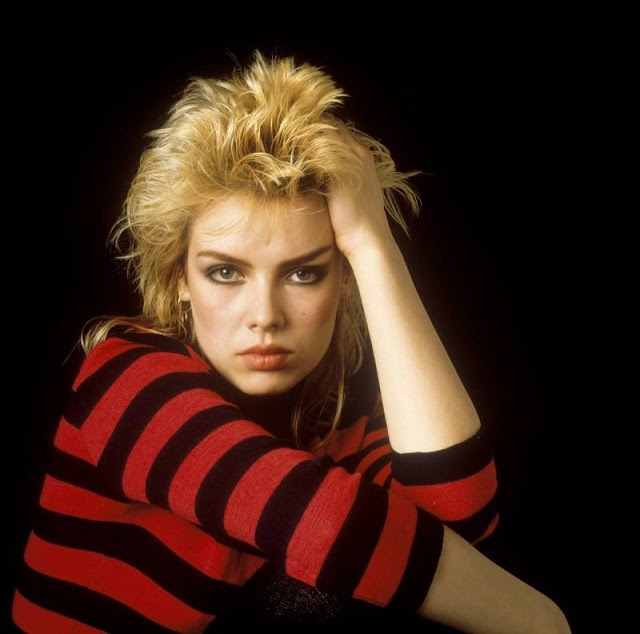 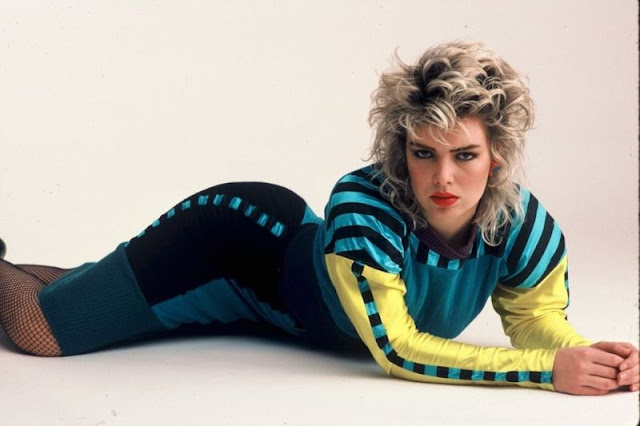 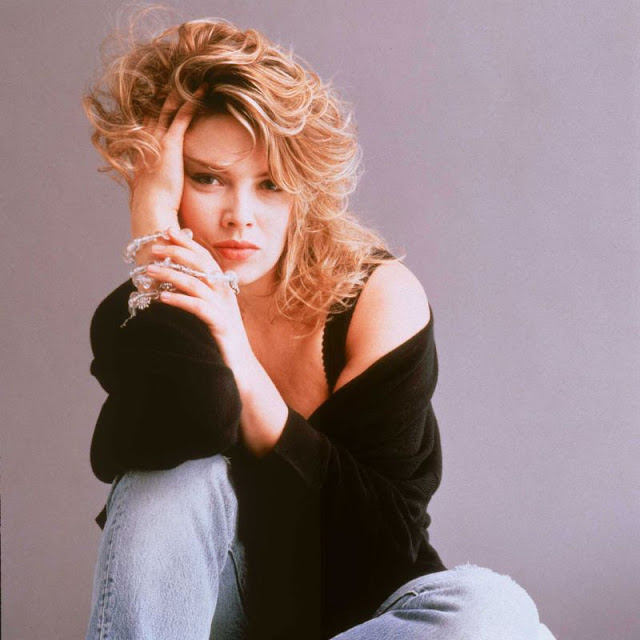 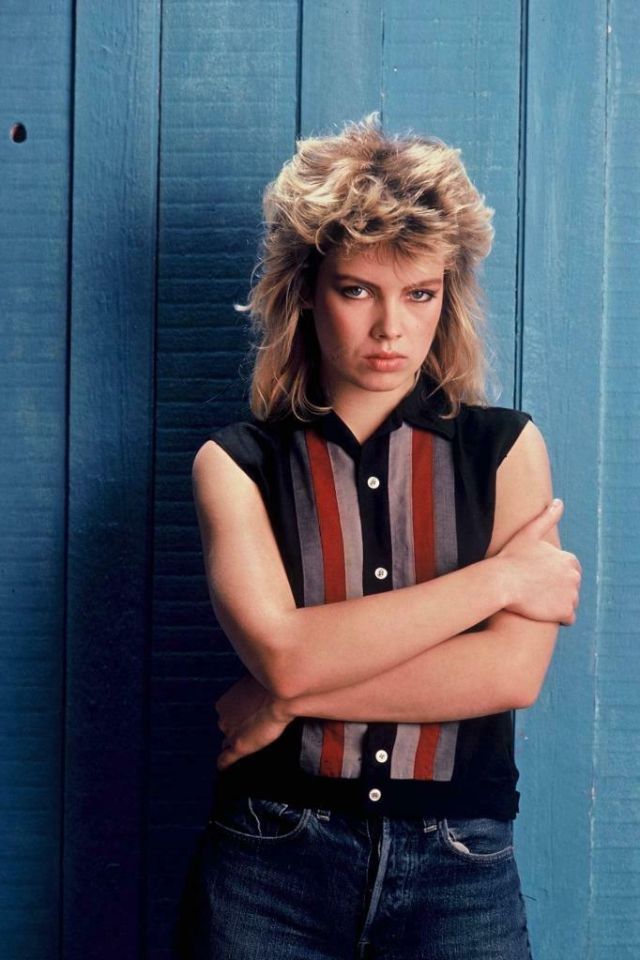