Down to Earth is a 1947 musical comedy film starring Rita Hayworth, Larry Parks, and Marc Platt, and directed by Alexander Hall. The film is a sequel to the film Here Comes Mr. Jordan (1941), also directed by Hall. 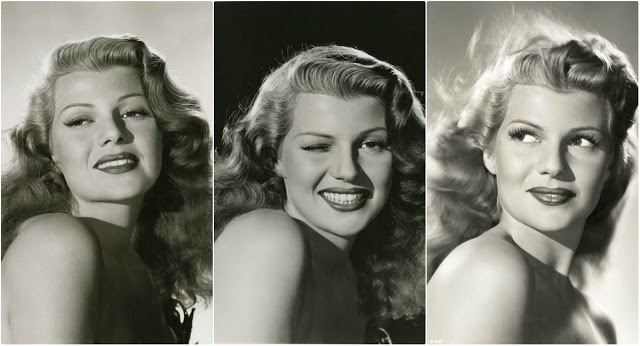 These beautiful photos captured portrait of Rita Hayworth during filming this film in 1947. 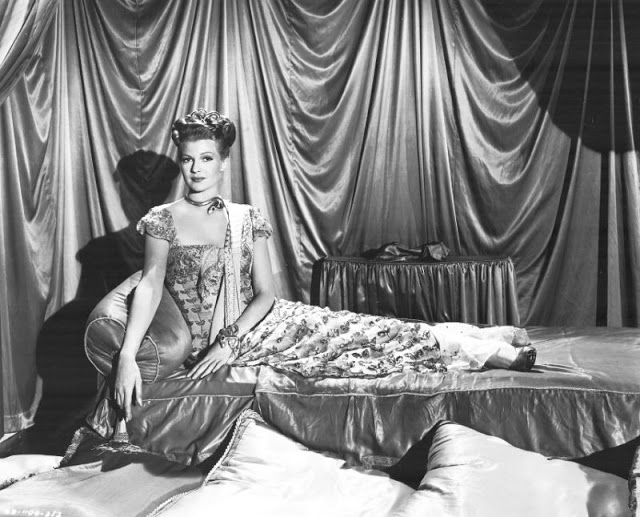 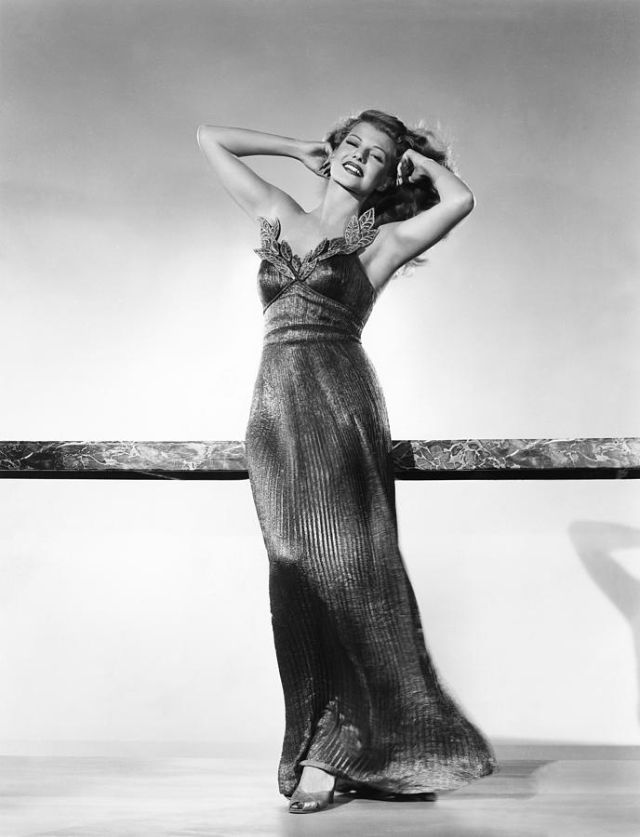 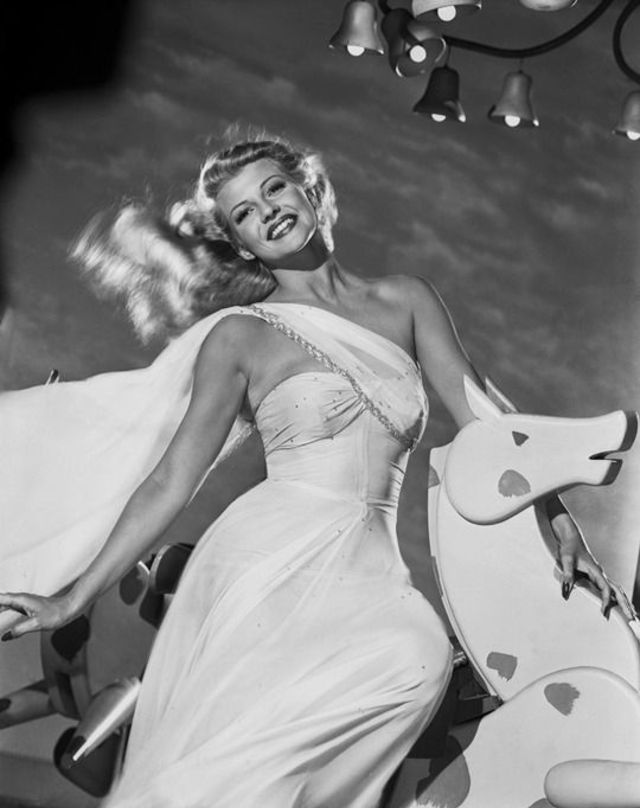 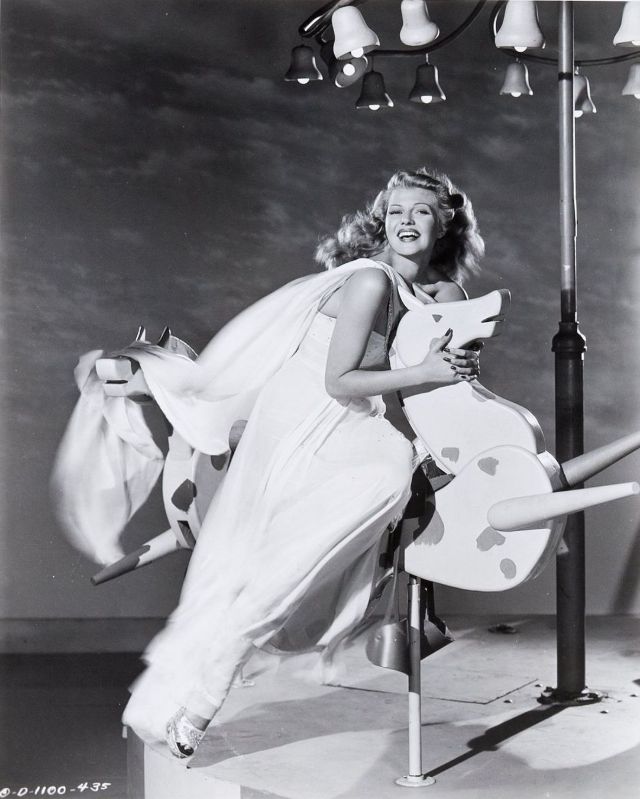 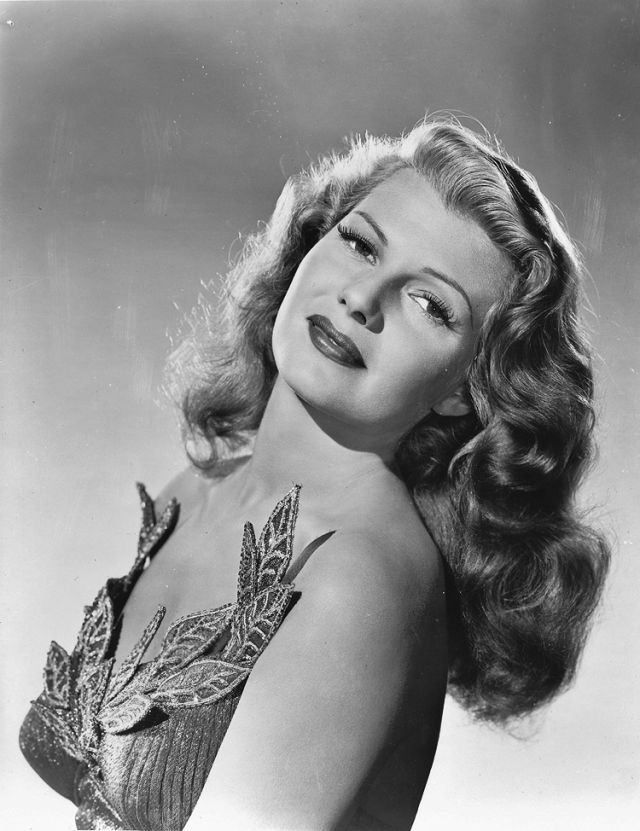