Born 1946 in New York City, American actress, model, and singer made appearances in many of the most popular television shows of the 1960s before she landed her defining role as flower child Julie Barnes in the crime drama The Mod Squad (1968–1973), for which she won the Golden Globe Award for Best Actress – Television Series Drama in 1970. 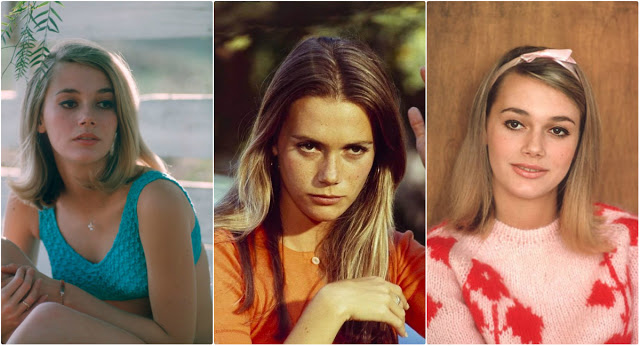 After The Mod Squad, Lipton married producer Quincy Jones and began a 15-year hiatus from acting, in which she raised her two children, Kidada and Rashida Jones. She returned to acting in 1988, performing in many TV roles, including Norma Jennings in David Lynch’s Twin Peaks. 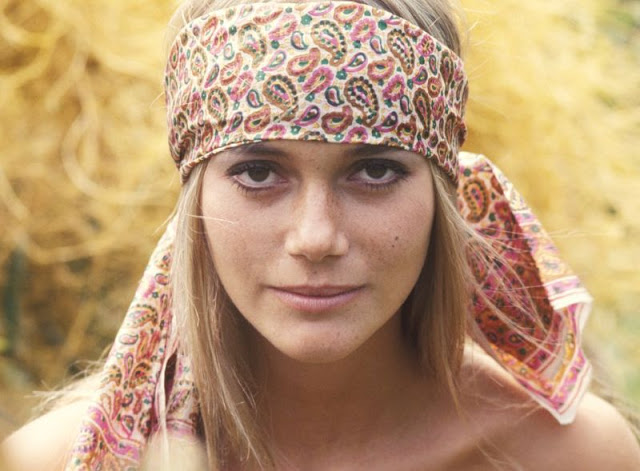 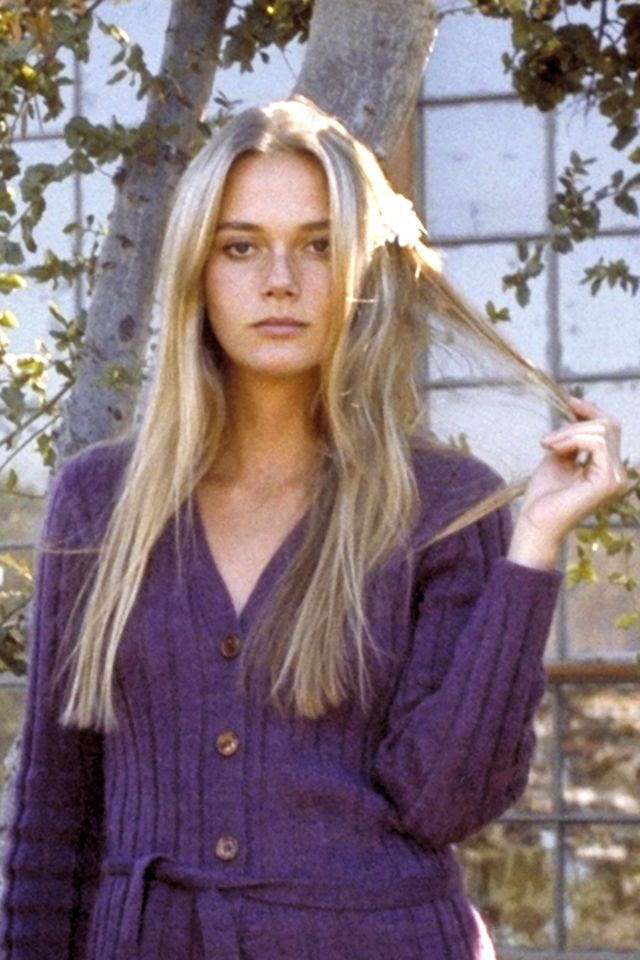 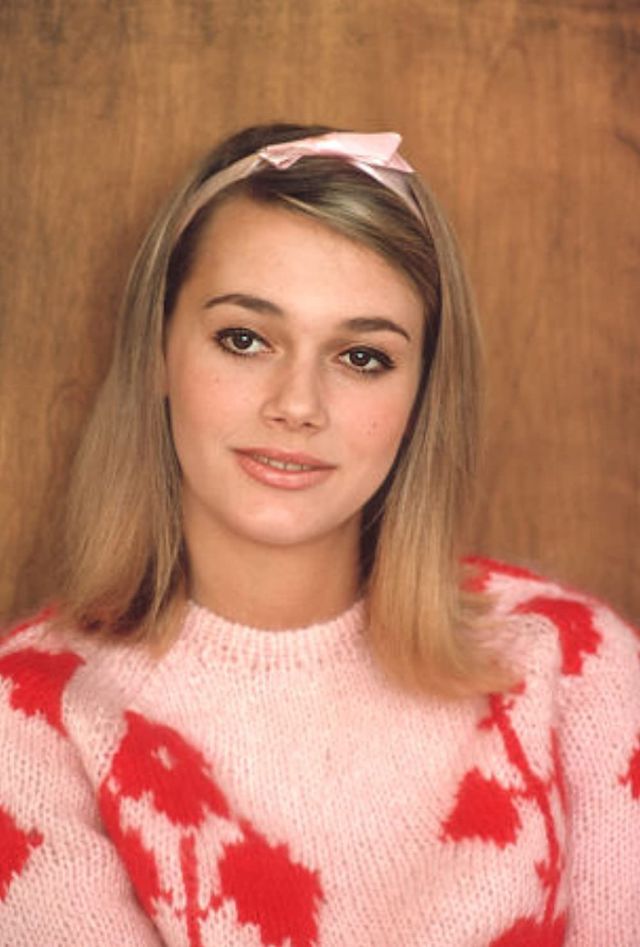 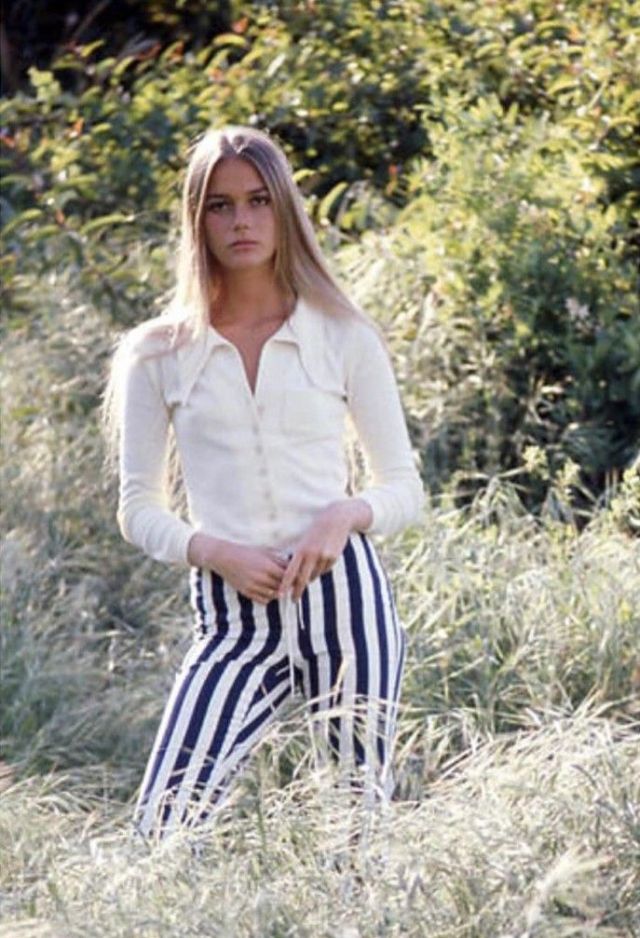 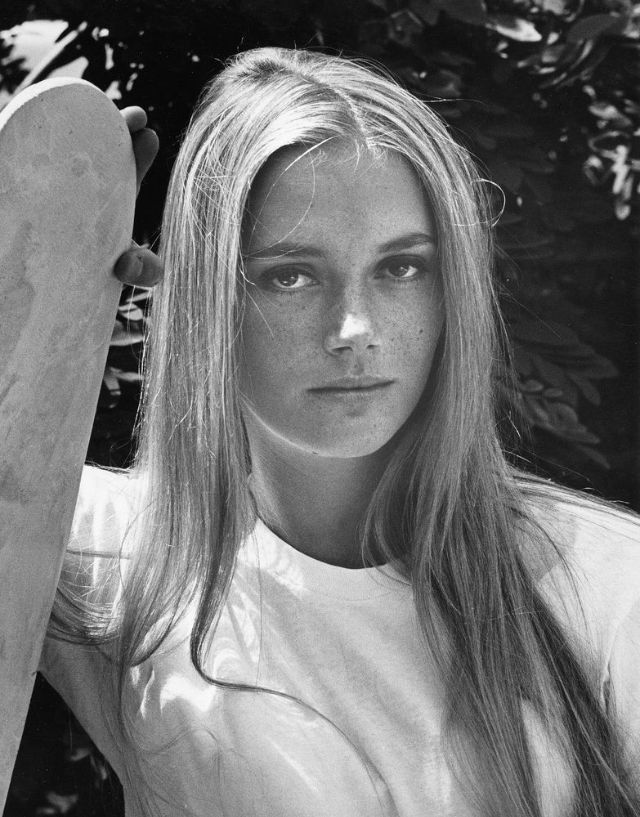