Born 1954 in Portland, Oregon, American fashion model, actress and the granddaughter of writer Ernest Hemingway Margaux Hemingway earned success as a supermodel in the mid-1970s, appearing on the covers of magazines including Cosmopolitan, Elle, Harper’s Bazaar, Vogue and Time. 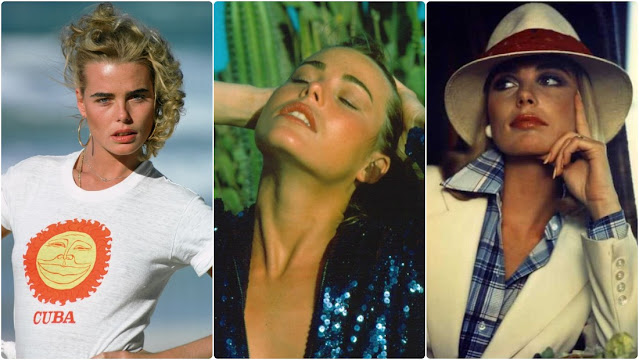 Hemingway signed a million-dollar contract for Fabergé as the spokesmodel for Babe perfume. Her later years were marred by highly publicized episodes of addiction and depression, before her suicide from a drug overdose on July 1, 1996, at the age of 42.
These beautiful photos captured portraits of a young Margaux Hemingway in the 1970s and 1980s. 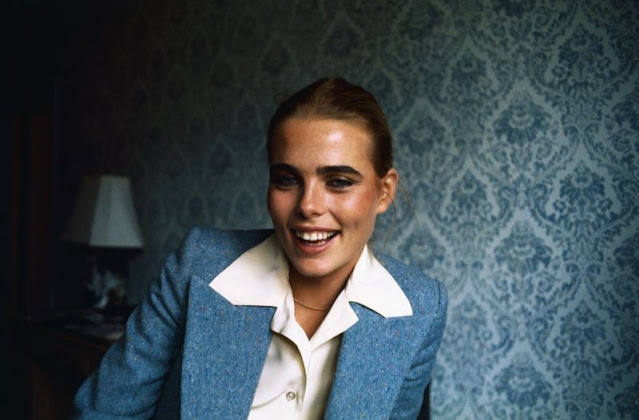 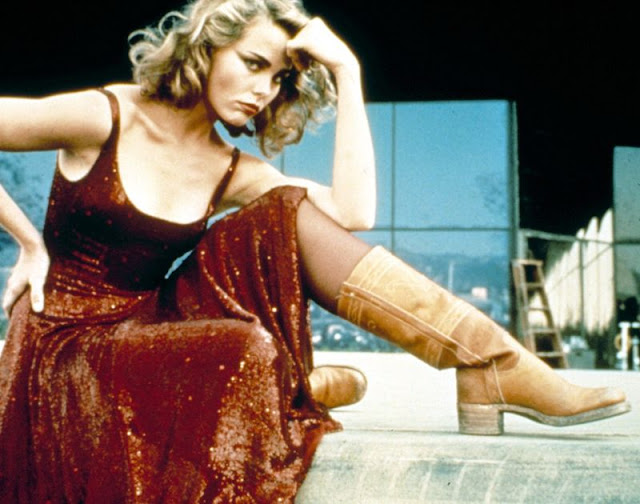 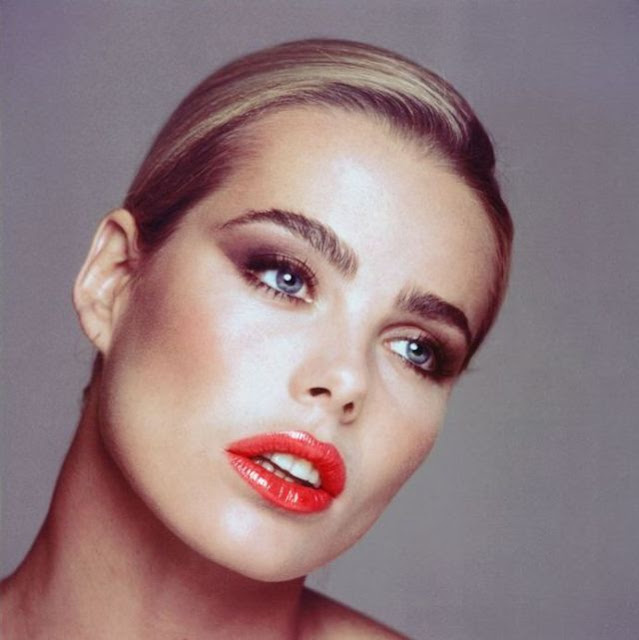 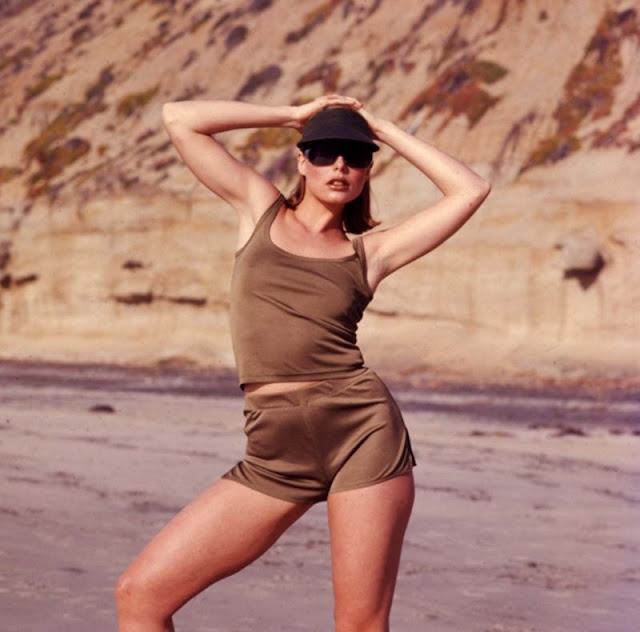 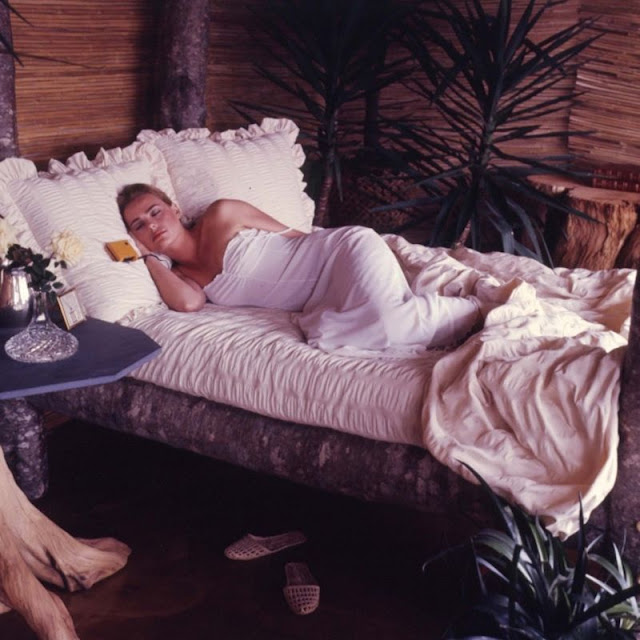