Born 1930 as Christiane Elisabeth Jeanne Marie Pelleterat de Borde in Dijon, Côte-d’Or, French actress Christine Carère began appearing in films in 1950. A few years later, she appeared in a couple Hollywood films including Francoise Sagan’s A Certain Smile (1959). Her final Hollywood film I Deal in Danger was made in 1966. 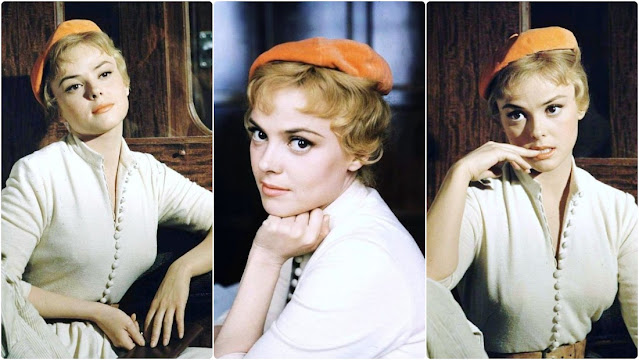 Carère appeared in 25 films and the television series Blue Light (1966) during her career. She was married to French actor and singer Philippe Nicaud until her death in 2008 at the age of 78. They had two children.
Take a look at these vintage photos to see the beauty of young Christine Carère in the 1950s. 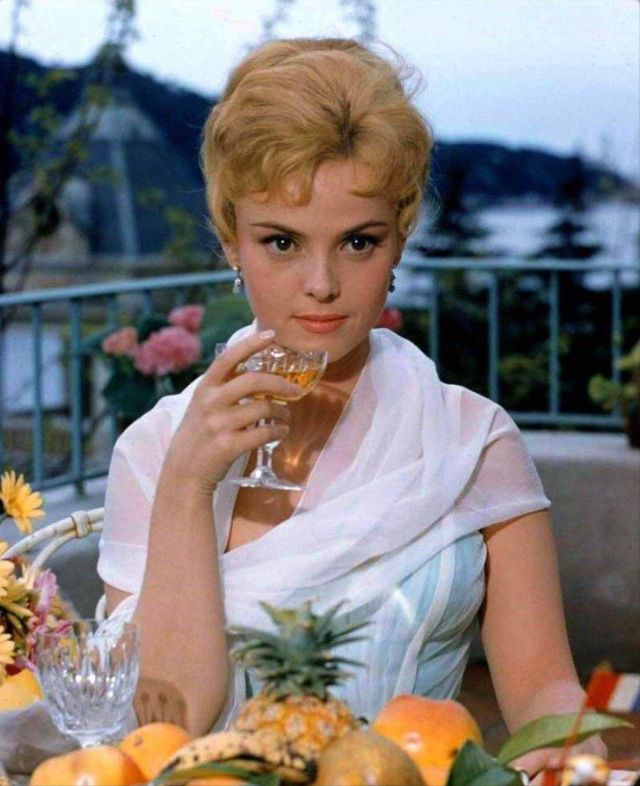 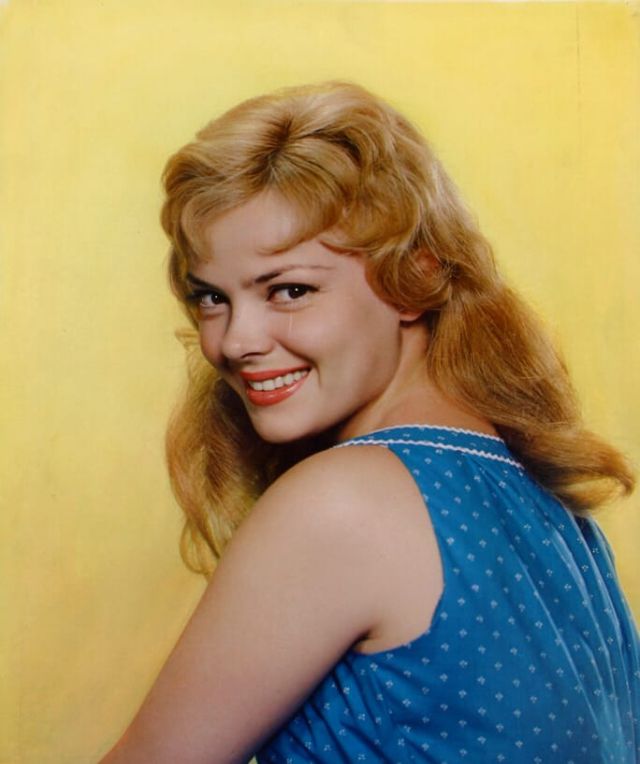 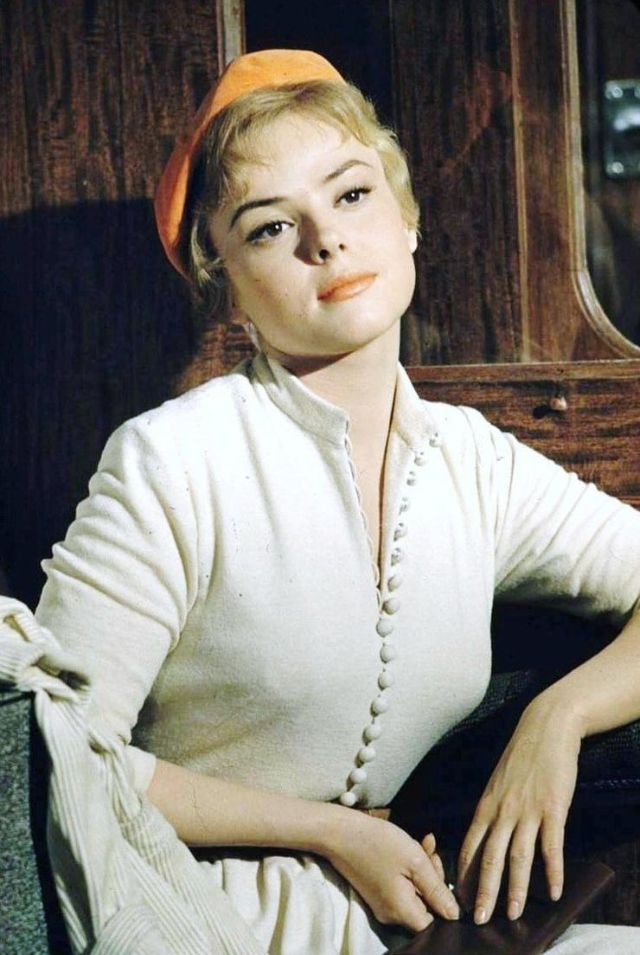 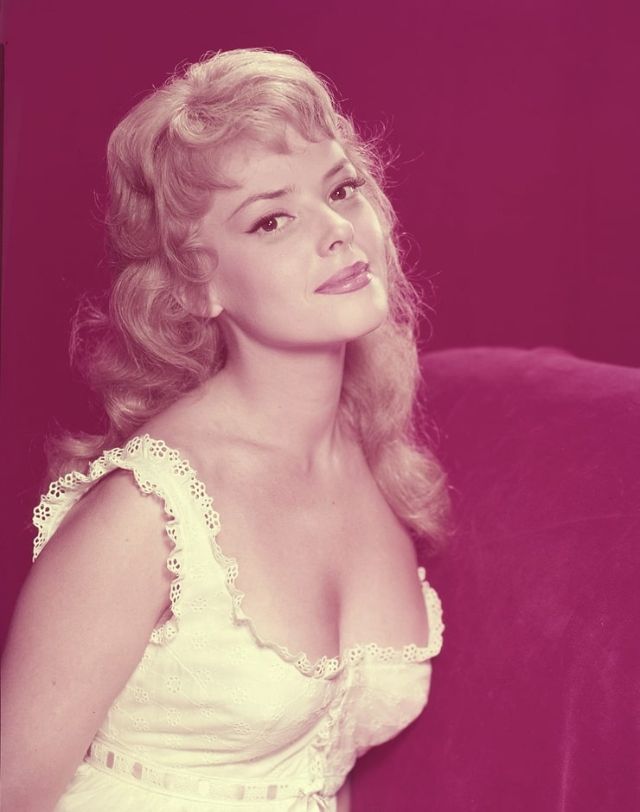