For many centuries the girl’s costumes were largely influenced by clothes worn by their mothers. Such copying of style continued until the early years of the 18th century. 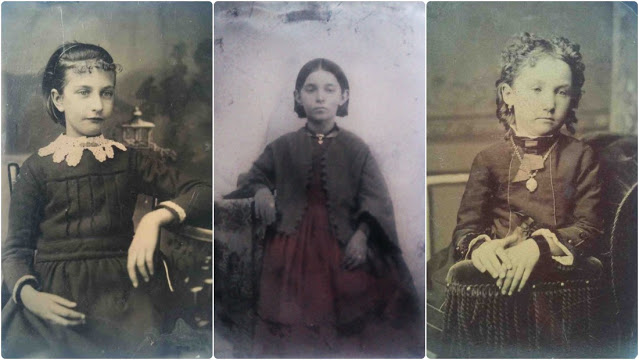 Silk was the popular material used by the rich class of the society mainly to show off their wealth. If the girl was from a poor family, then the girls and their female relations wore simple clothes made from cotton, linen, wool and lesser coarser fibers.
Girls wore a flower and ribbon trimmed hats or bonnets. Puce, plum, scarlet red and navy were the strong colors worn.
Take a look at these amazing tintype photos to see what fashion styles of Victorian girls looked like. 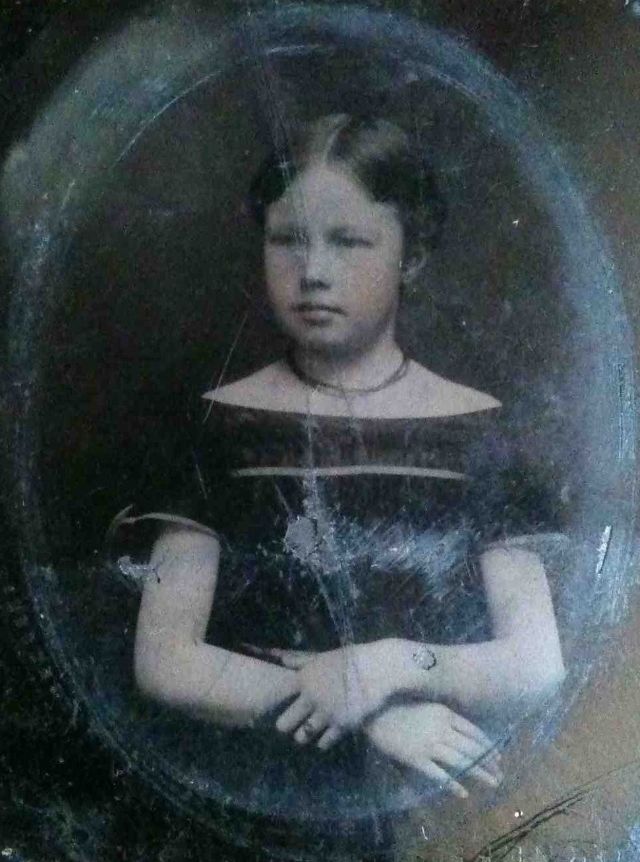 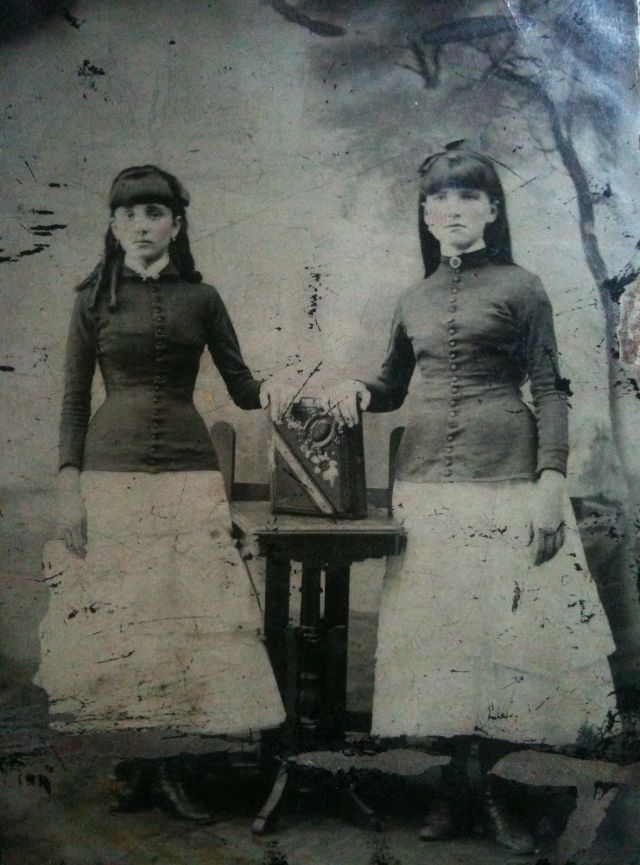 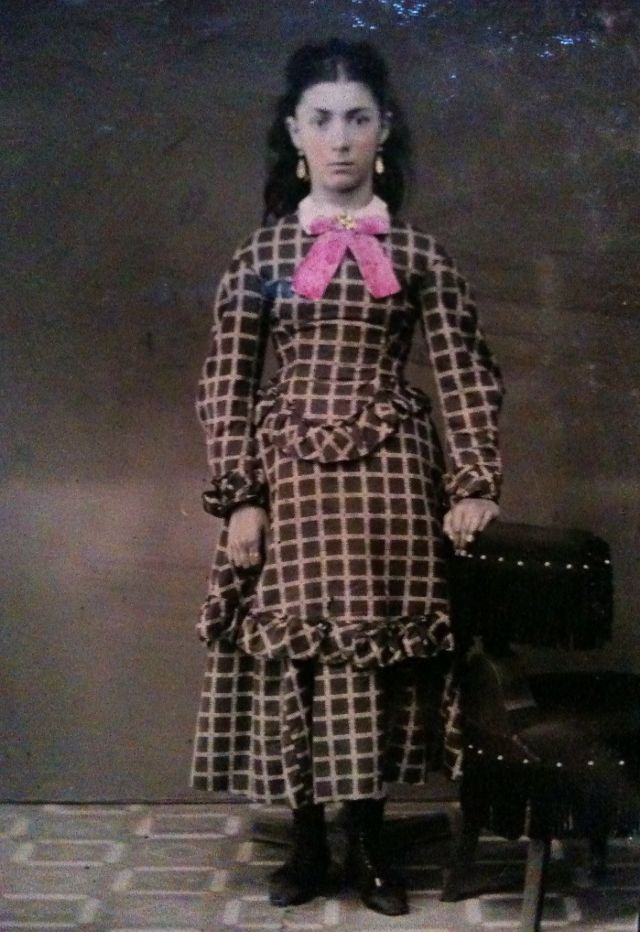 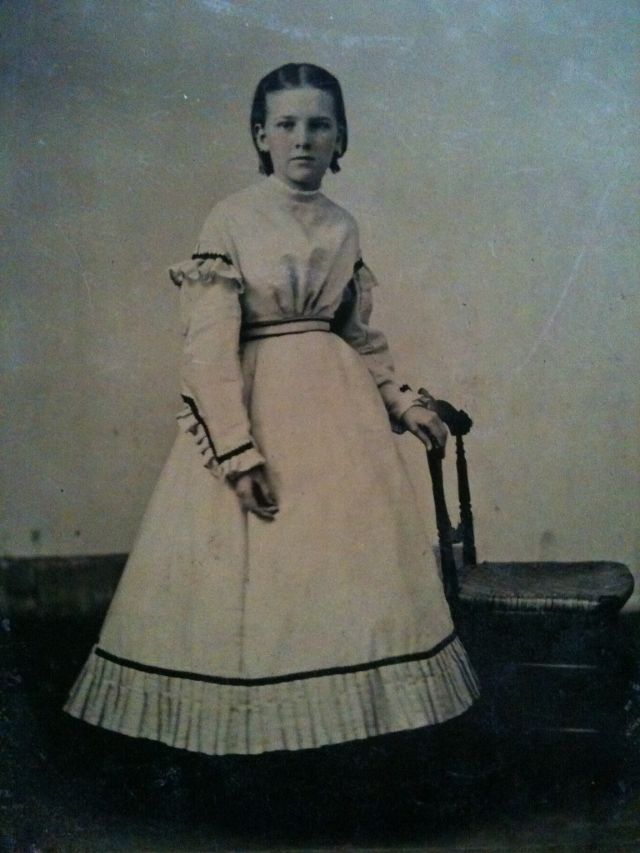 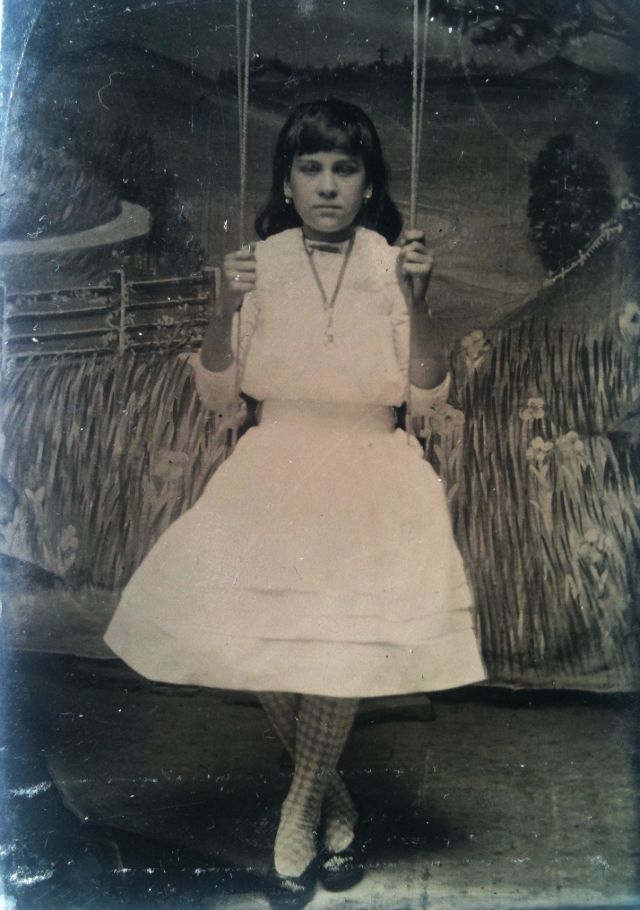