Rain is a 1932 pre-Code drama film that stars Joan Crawford as prostitute Sadie Thompson. Directed by Lewis Milestone and ostensibly set it the South Seas, the production was filmed in part at Santa Catalina Island and what is now Crystal Cove State Park in California. 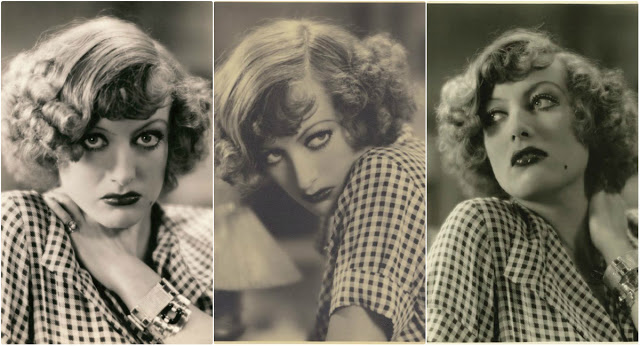 The film also features Walter Huston in the role of a conflicted missionary who insists that Sadie end her evil ways, but whose own moral standards and self-righteous behavior steadily decay. Crawford was loaned out by MGM to United Artists for this film.

The plot of the film is based on the 1922 play Rain by John Colton and Clemence Randolph, which in turn was based on the short story “Miss Thompson” (later retitled “Rain”) by W. Somerset Maugham. Actress Jeanne Eagels had played the role on stage.

These gorgeous photos captured portrait of Joan Crawford for the film “Rain” in 1932. 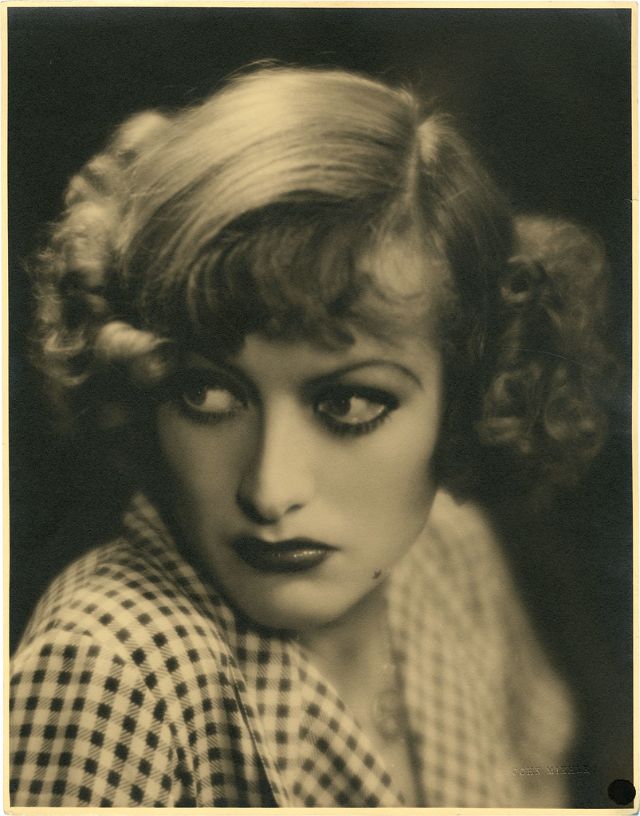 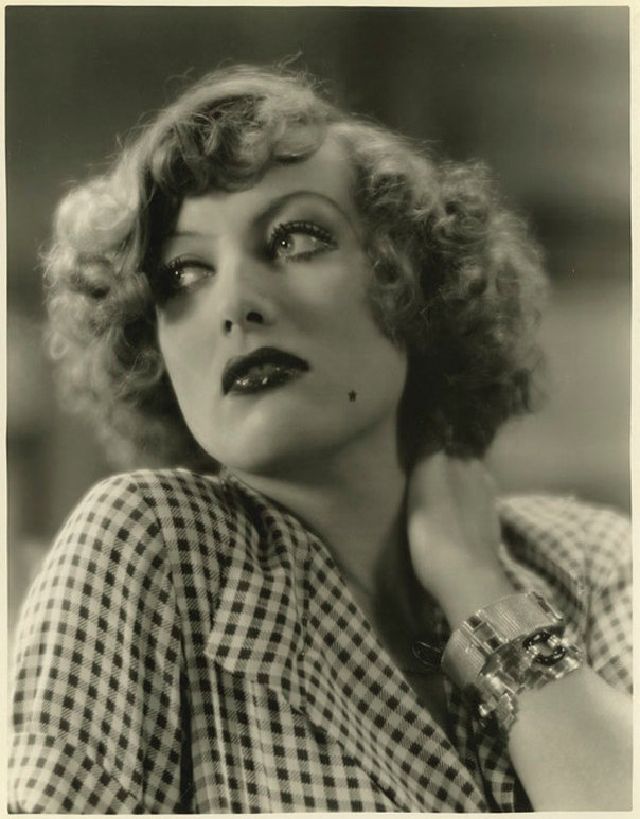 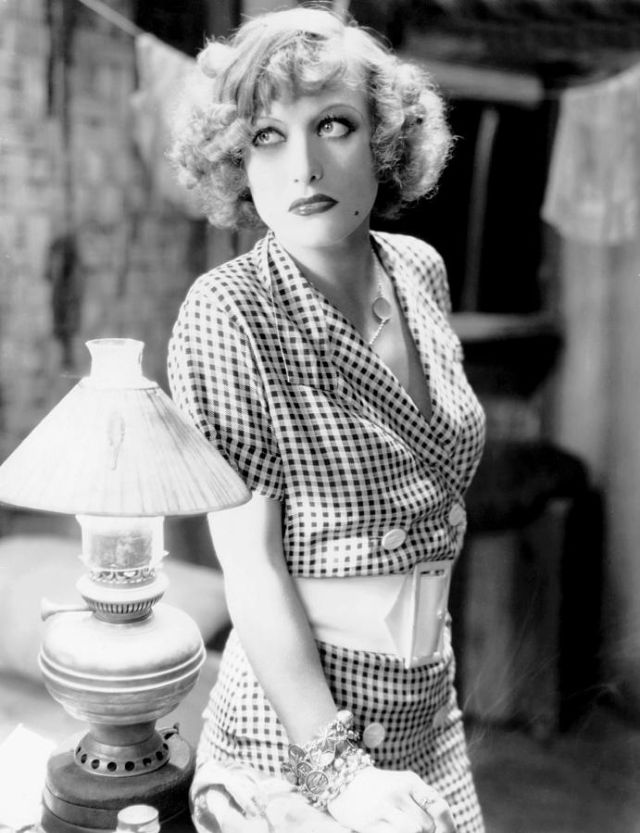 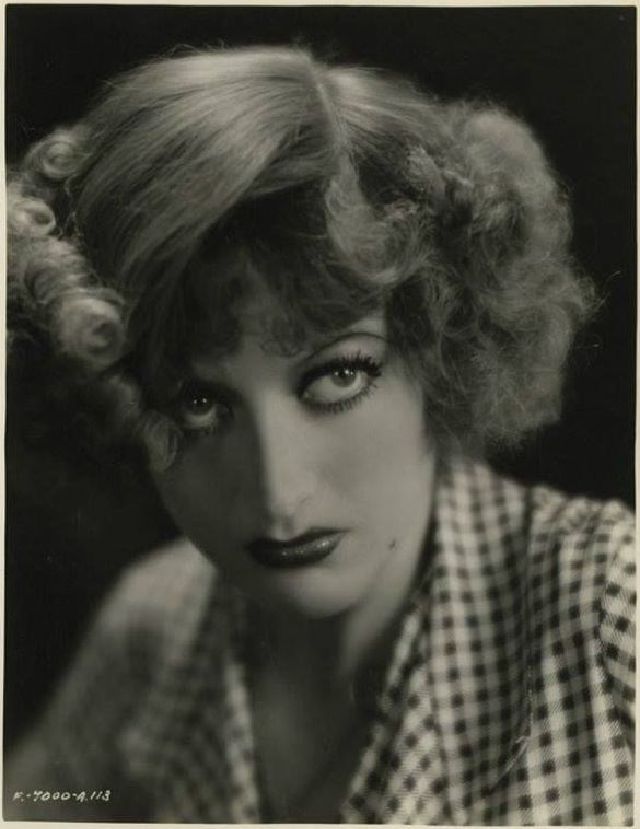 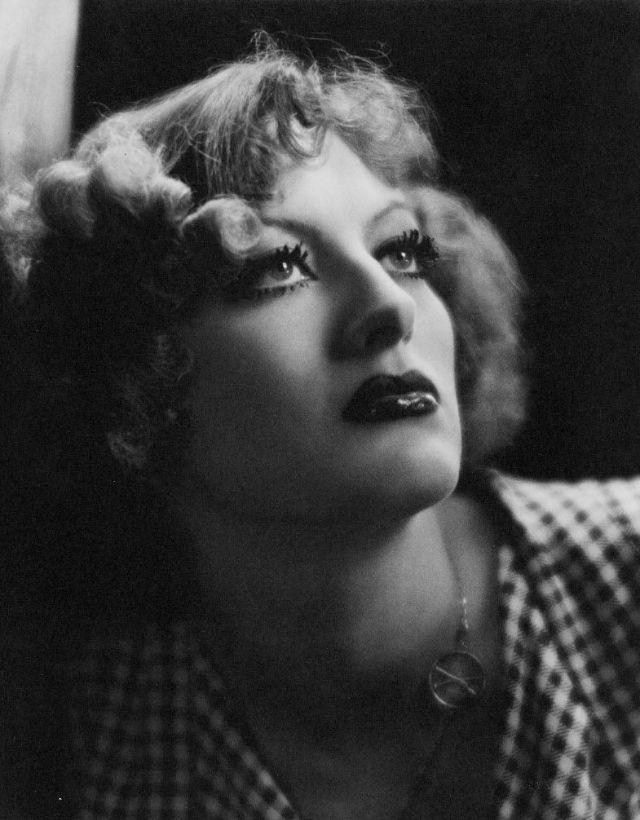