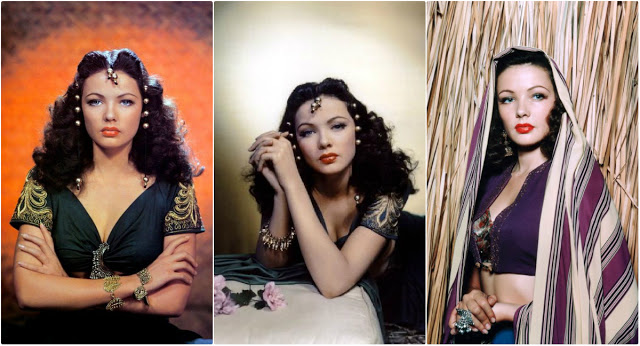 The film was released by United Artists. Against a World War II backdrop, Sundown‘s adventure story, set in British East Africa, was well received by critics, earning three Academy Award nominations, but it was a failure at the box office.

These gorgeous photos captured beautiful portrait of Gene Tierney during filming Sundown in 1941. 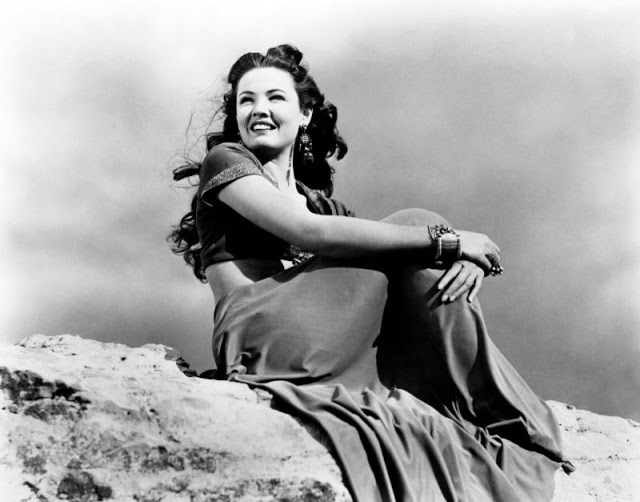 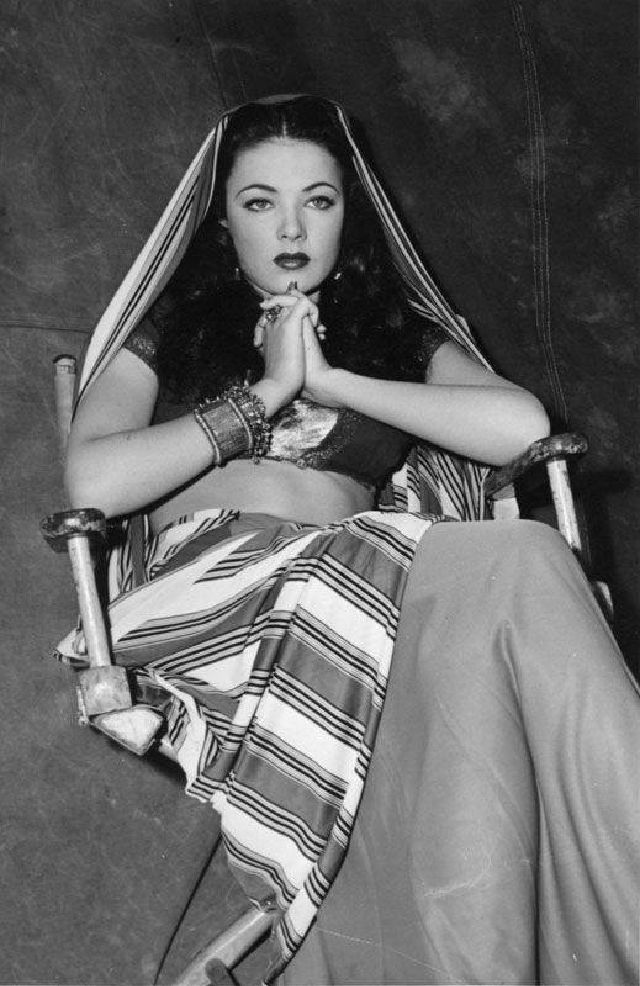 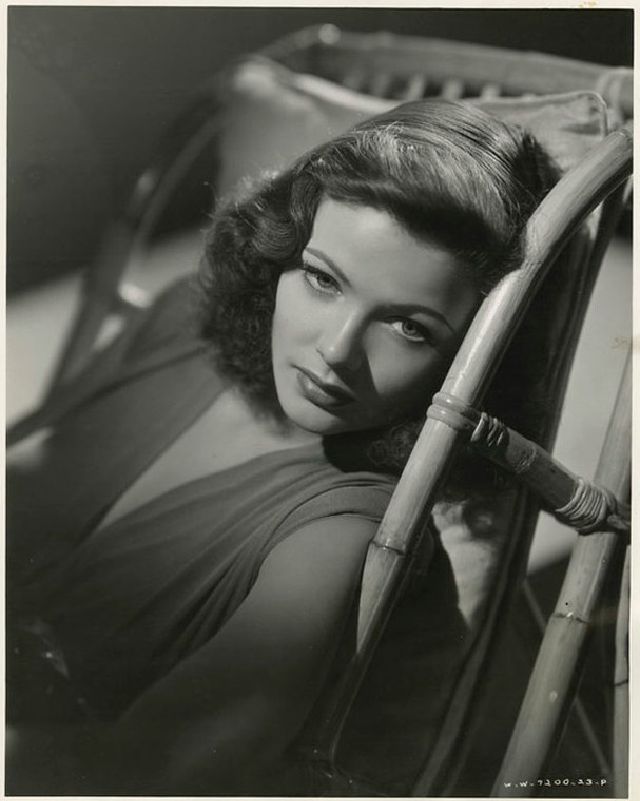 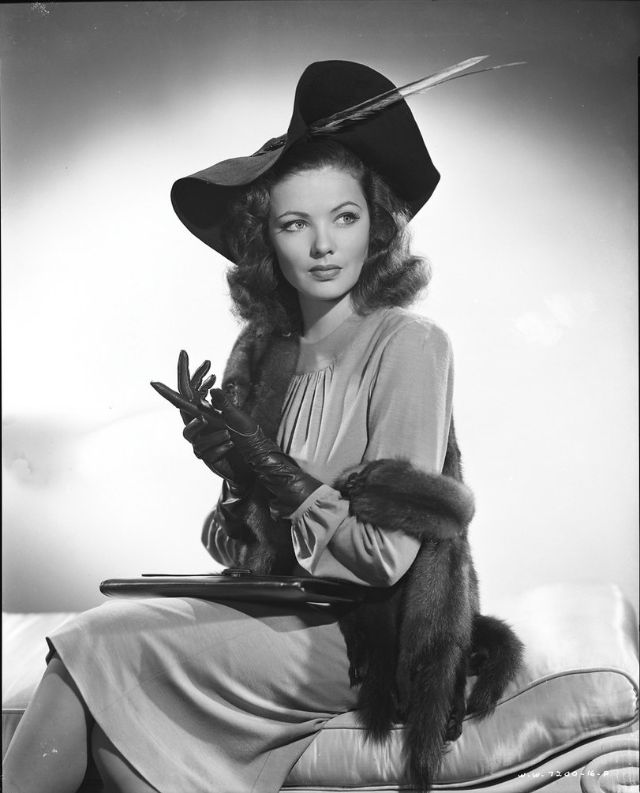 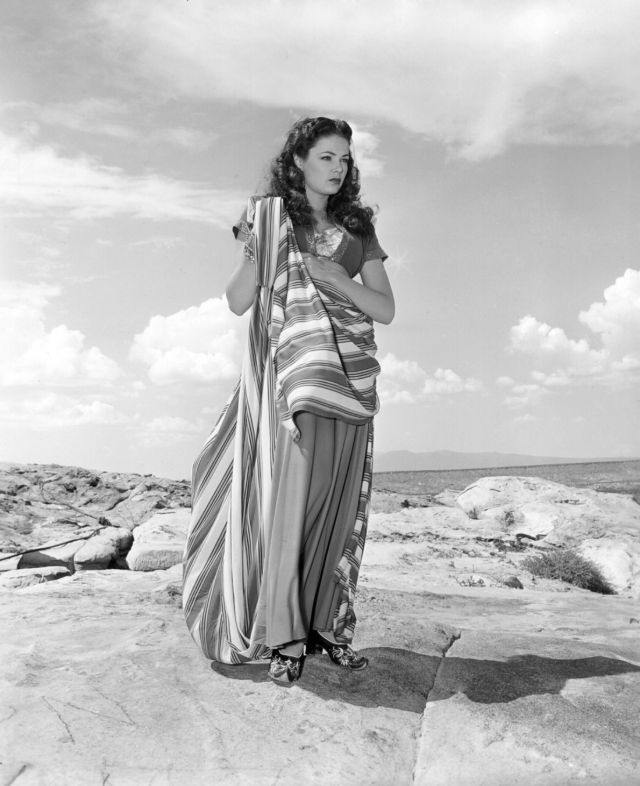