Beijing is the capital of the People’s Republic of China. It is the world’s most populous capital city. The city, located in northern China, is governed as a municipality under the direct administration of the central government with 16 urban, suburban, and rural districts.

Beijing is mostly surrounded by Hebei Province with the exception of neighboring Tianjin to the southeast; together, the three divisions form the Jingjinji megalopolis and the national capital region of China.

Beijing is an important world capital and global power city, and one of the world’s leading centers for culture, diplomacy and politics, business and economy, education, language, and science and technology.

A megacity, Beijing is the second largest Chinese city by urban population after Shanghai and is the nation’s cultural, educational, and political center. It is home to the headquarters of most of China’s largest state-owned companies and also a major hub for the national highway, expressway, railway, and high-speed rail networks.

These fascinating color pics were taken by R_Roger that show street scenes of Beijing in 1990. 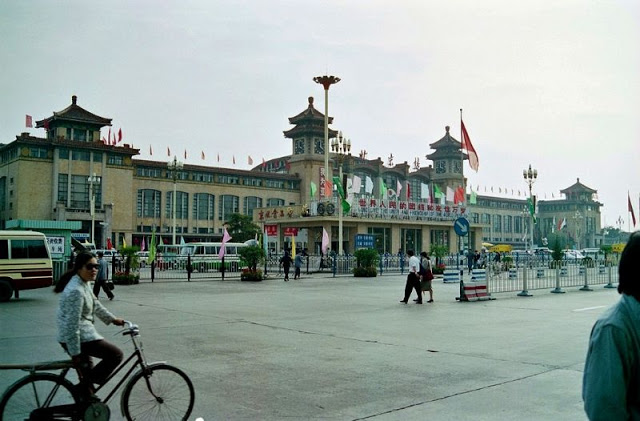 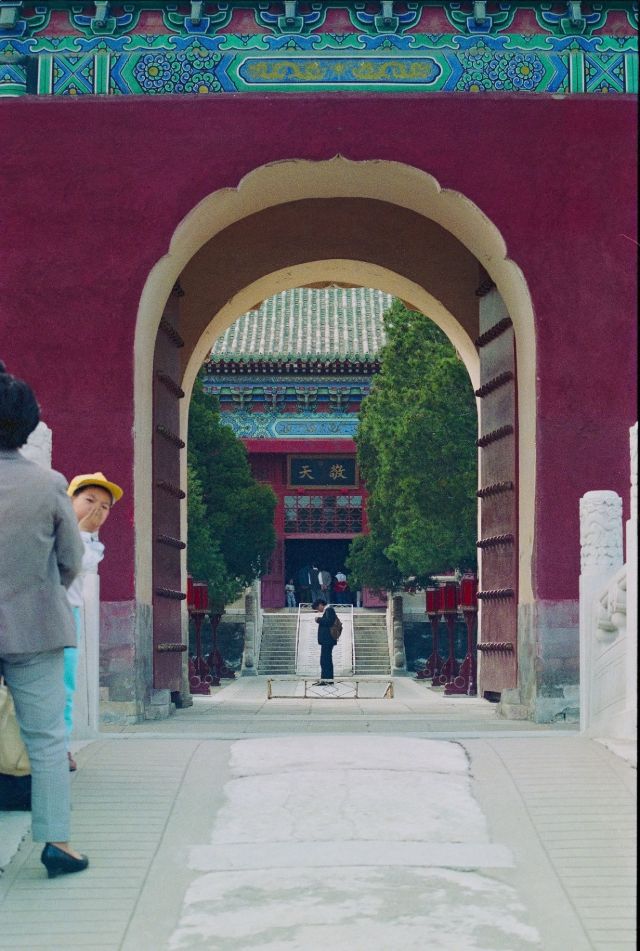 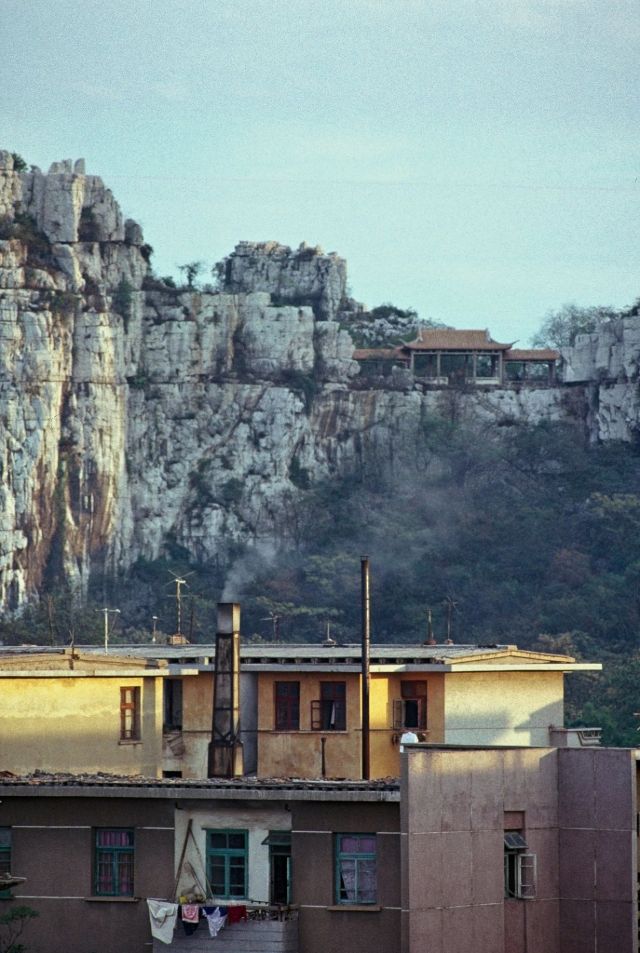 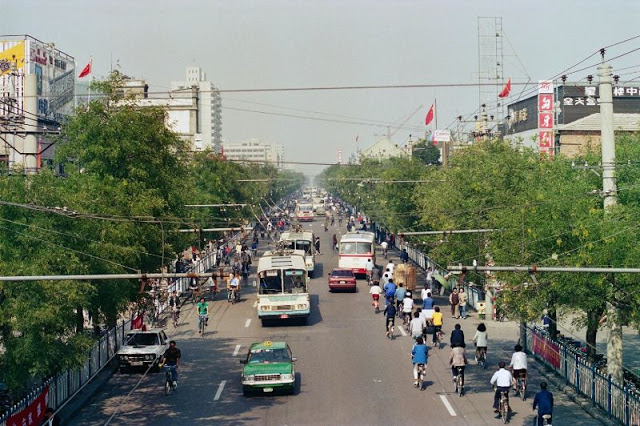 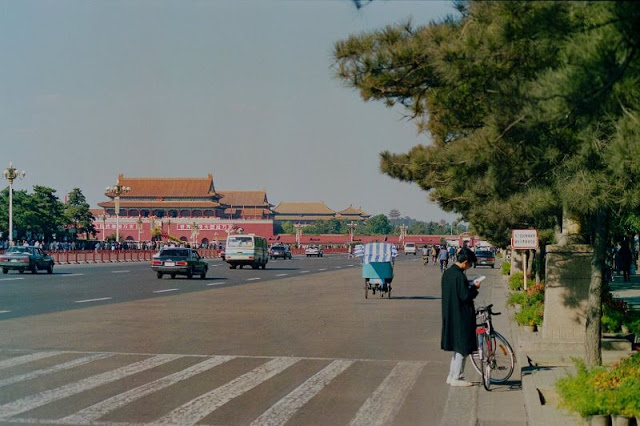