Fashion in the 1970s was about individuality. Common items included mini skirts, bell-bottoms popularized by hippies, and the androgynous glam rock and disco styles that introduced platform shoes, bright colors, glitter, and satin.

Generally the most famous silhouette of the mid and late 1970s for both genders was that of tight on top and loose on bottom. The 1970s also saw the birth of the indifferent, anti-conformist casual chic approach to fashion, which consisted of sweaters, T-shirts, jeans and sneakers. 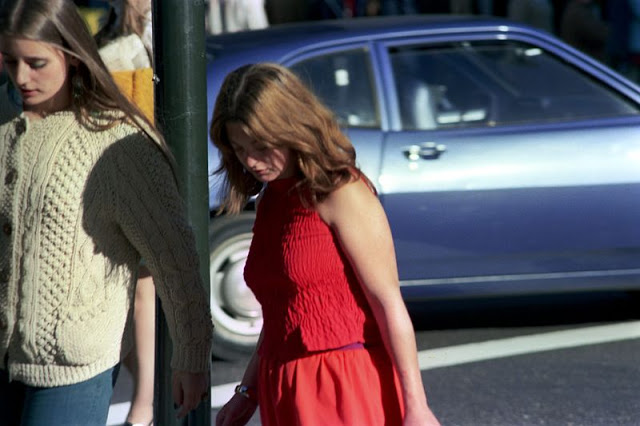 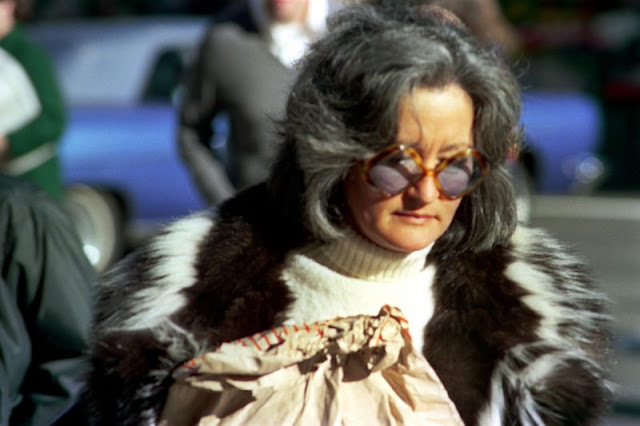 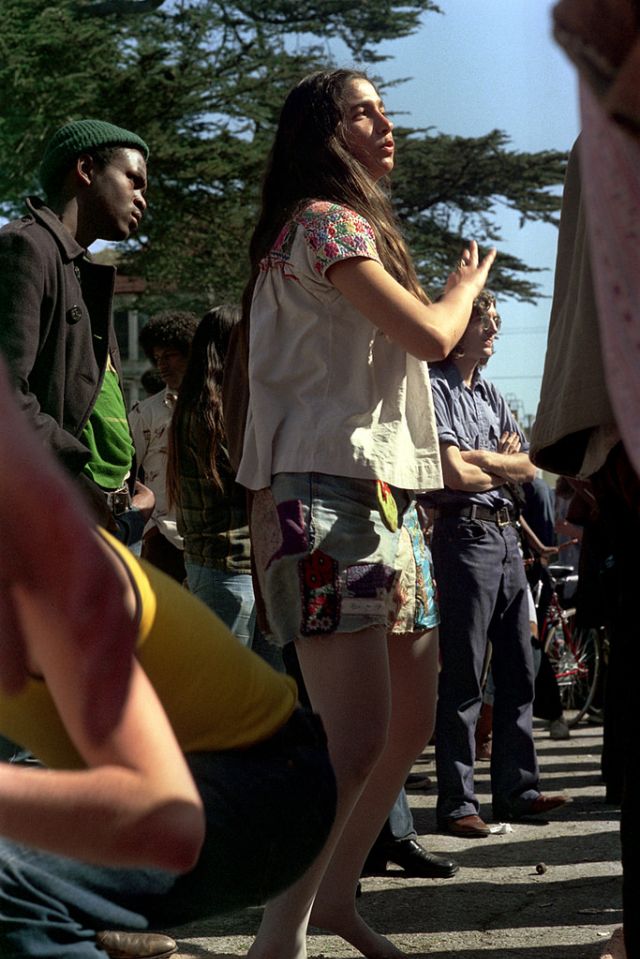 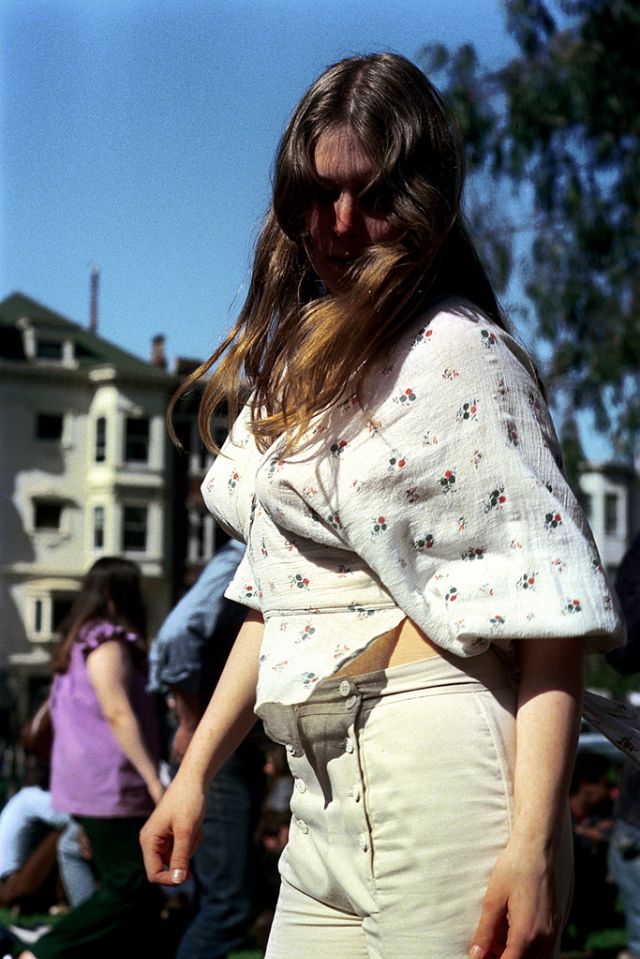 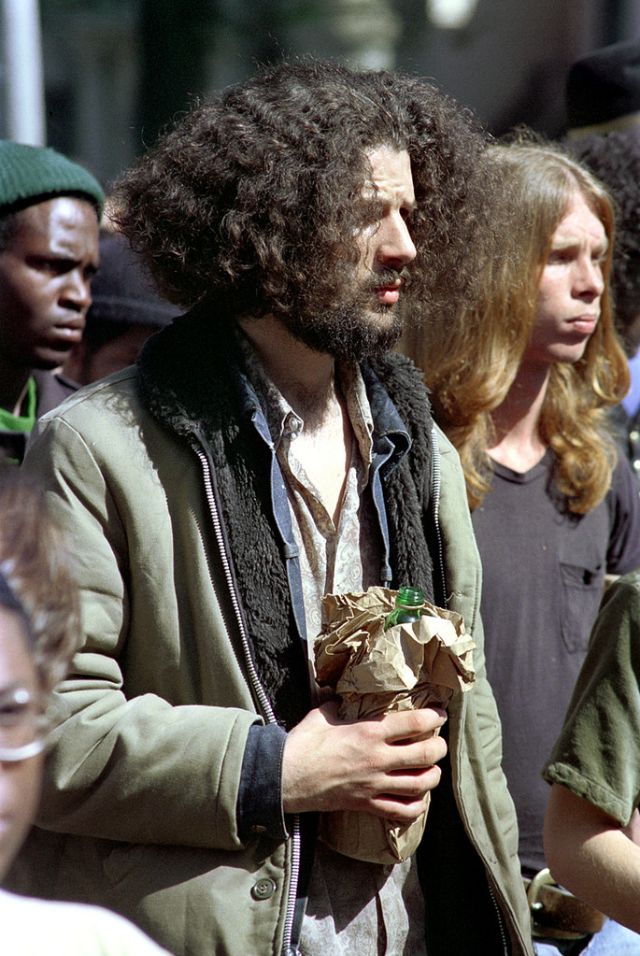