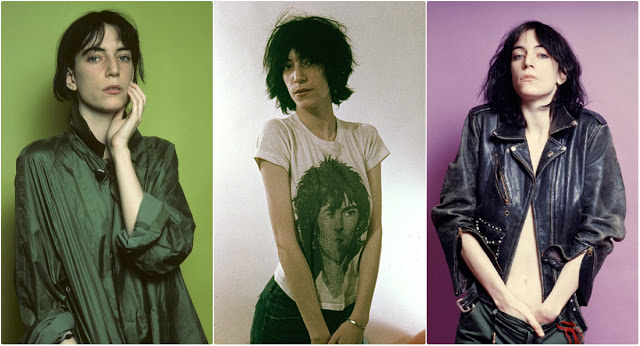 Called the “punk poet laureate”, Smith fused rock and poetry in her work. Her most widely known song is “Because the Night”, which was co-written with Bruce Springsteen. It reached number 13 on the Billboard Hot 100 chart in 1978 and number five in the U.K.

In 2005, Smith was named a Commander of the Ordre des Arts et des Lettres by the French Ministry of Culture. In 2007, she was inducted into the Rock and Roll Hall of Fame.

In 2010, Smith won the National Book Award for her memoir Just Kids. The book fulfilled a promise she had made to her former long-time roommate and partner, Robert Mapplethorpe. She placed 47th in Rolling Stone magazine’s list of 100 Greatest Artists published in December 2010 and was also a recipient of the 2011 Polar Music Prize.

Take a look at these fabulous photos to see fashion styles of Patti Smith in the 1970s. 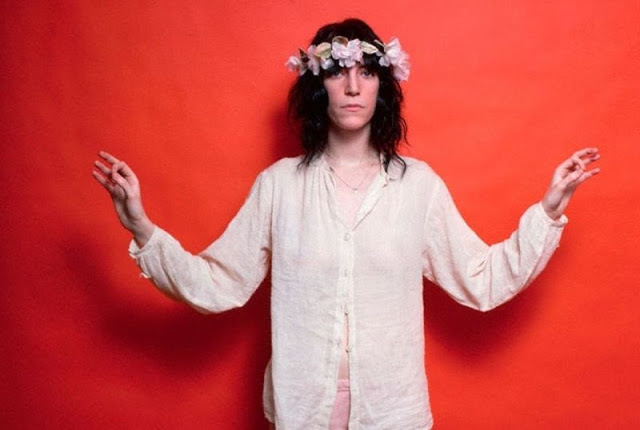 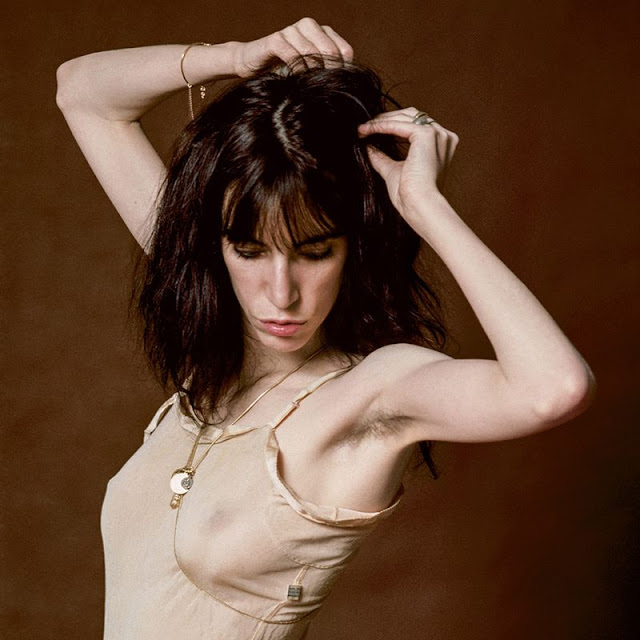 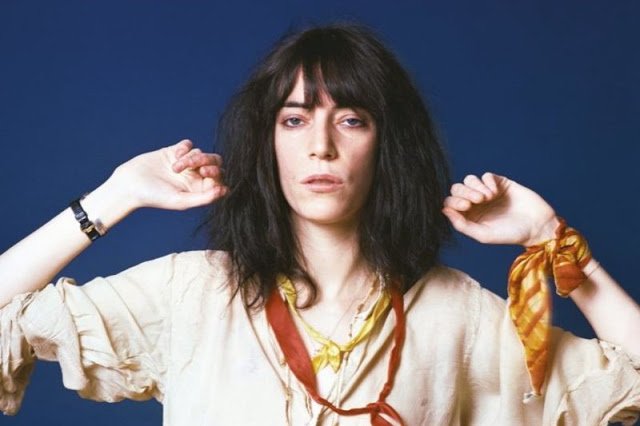 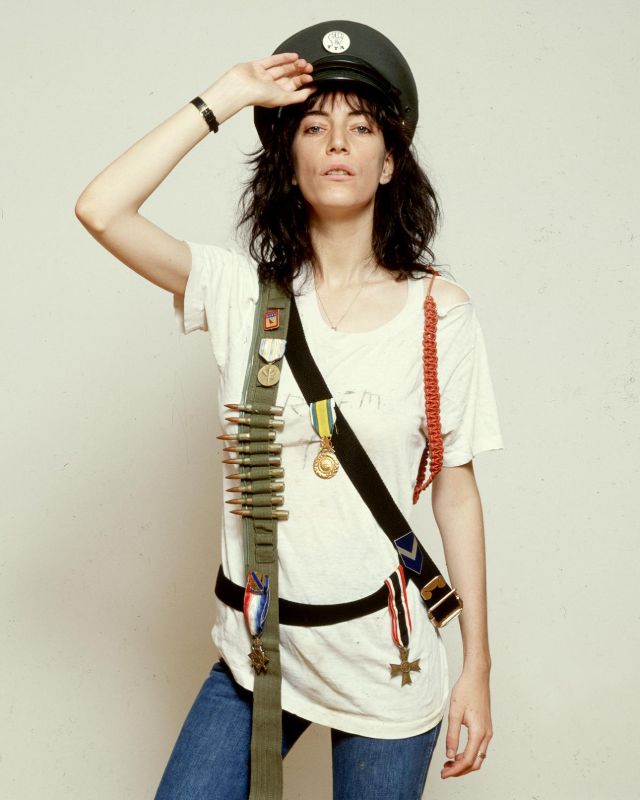 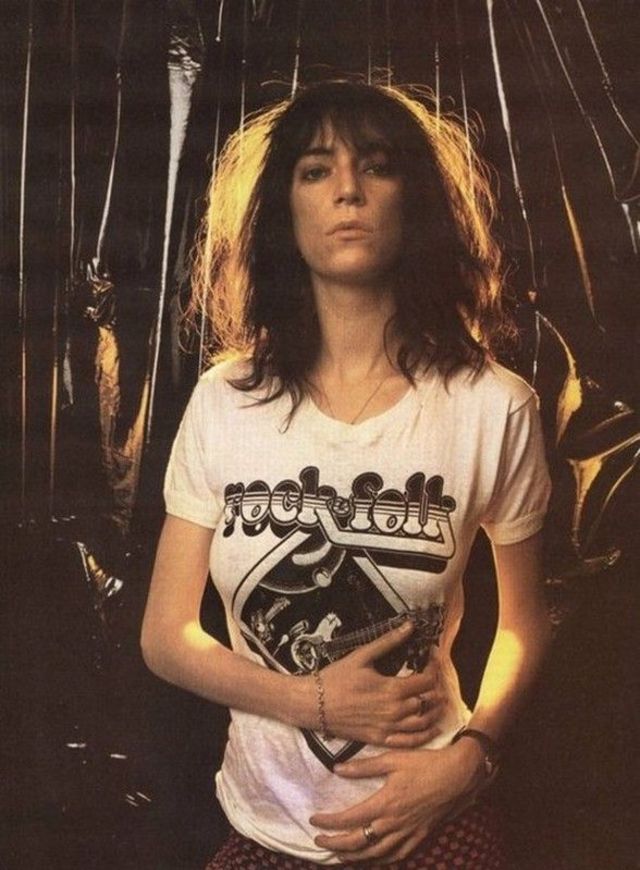