Rome developed greatly after the war as part of the “Italian economic miracle” of post-war reconstruction and modernisation in the 1950s. During this period, the years of la dolce vita (“the sweet life”), Rome became a fashionable city, with popular classic films such as Ben Hur, Quo Vadis, Roman Holiday and La Dolce Vita filmed in the city’s iconic Cinecittà film studios.

This album from Ross Dunn is part of the Don Burns Collection that shows what Rome looked like in the late 1940s and early 1950s. 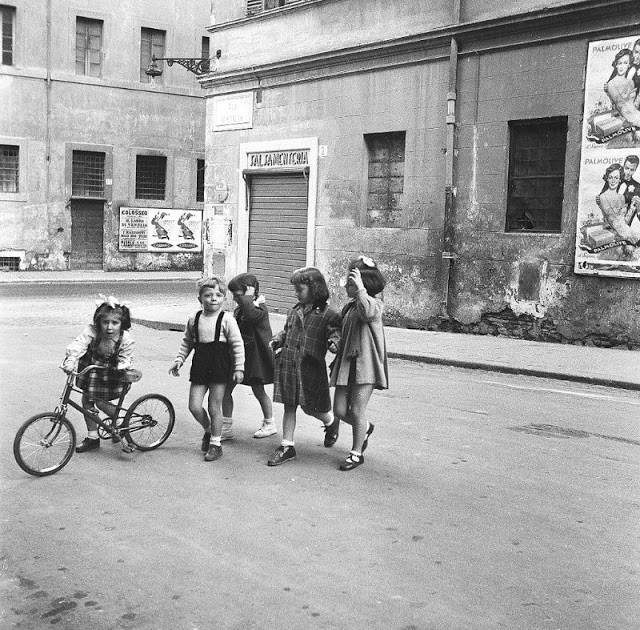 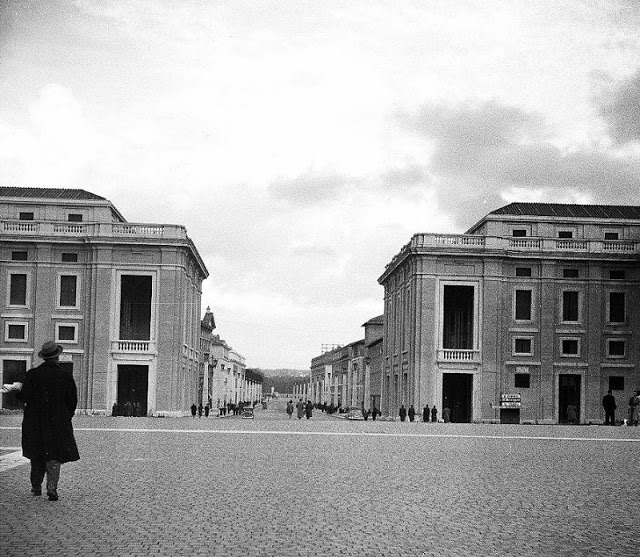 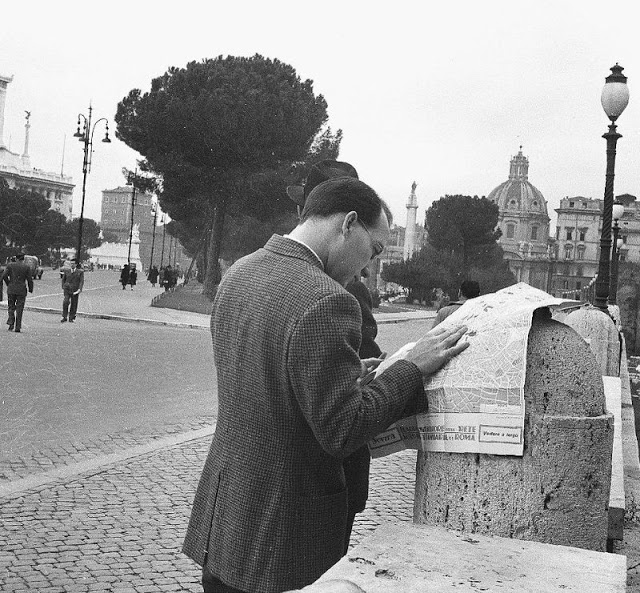 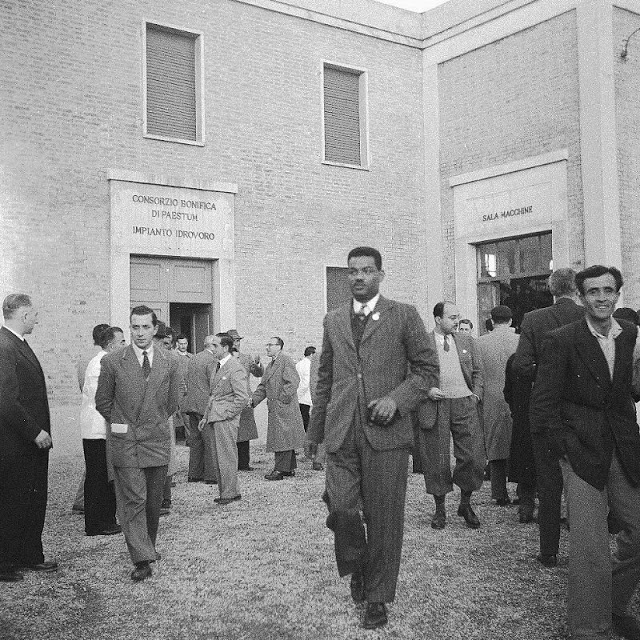 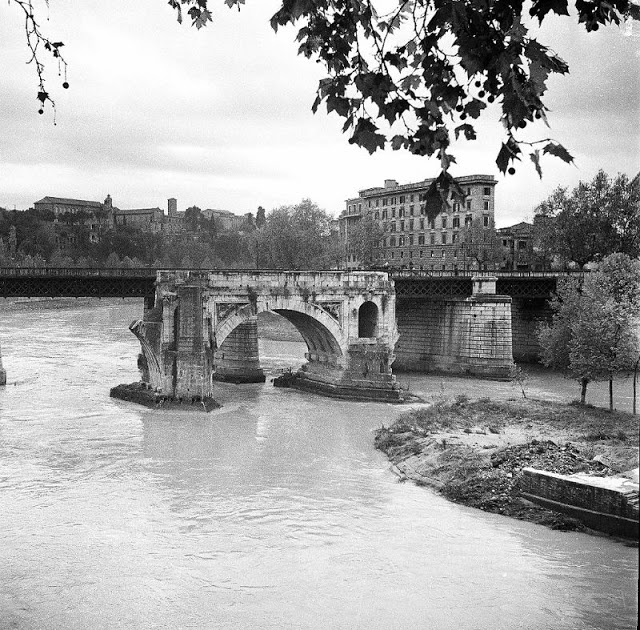