Despite the war, women in the 1940s were still able to create jaw-dropping looks simply by styling their hair. They were encouraged to use their hair to ‘fix’ any flaws in their face. 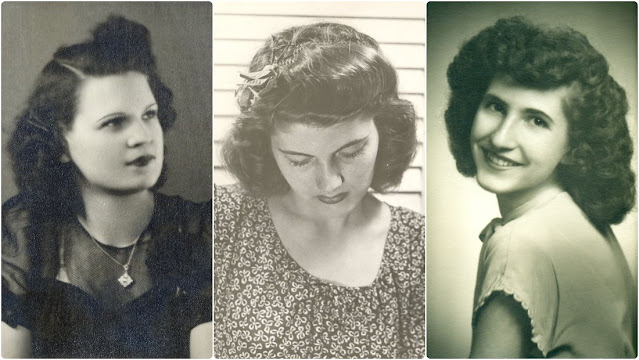 If she had perfect, shiny hair with a good color, she should use it to frame her face. If she had a full face, she should use a 1940s hairstyle that piled hair on top of her head to distract from it. If a thin face was her problem, her hairstyle should be down and over her ears to make it look wider. All of these suggestions contributed to a variety to hairstyles in 1940s.
1940s hairstyles were largely inspired by actresses during an era of glamor that provided a sense of escapism from the war. While long locks were in at the beginning, the United States government encouraged actress Veronica Lake to cut her long locks to help influence women to cut their long locks that were hazardous while operating machinery.
Take a look at these vintage photos to see what women’s hairstyles looked like in the 1940s. 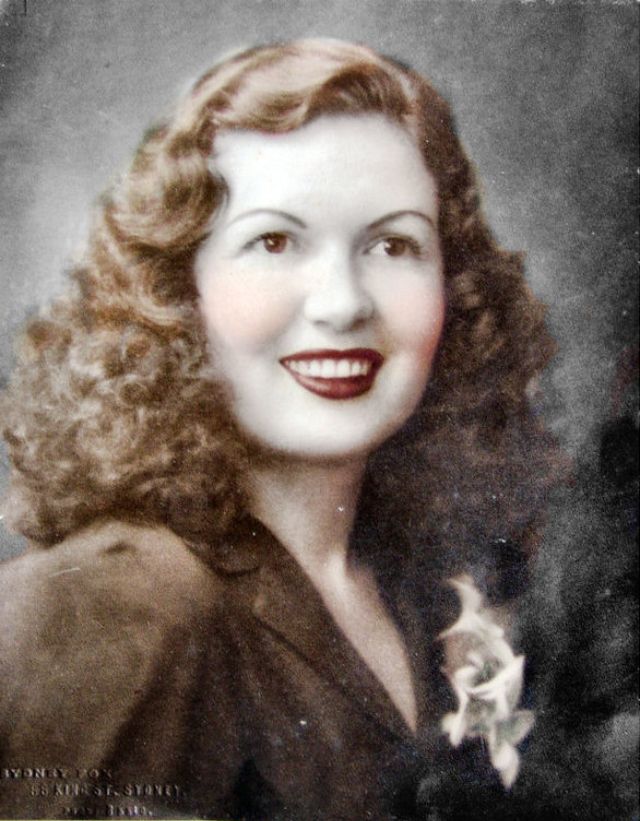 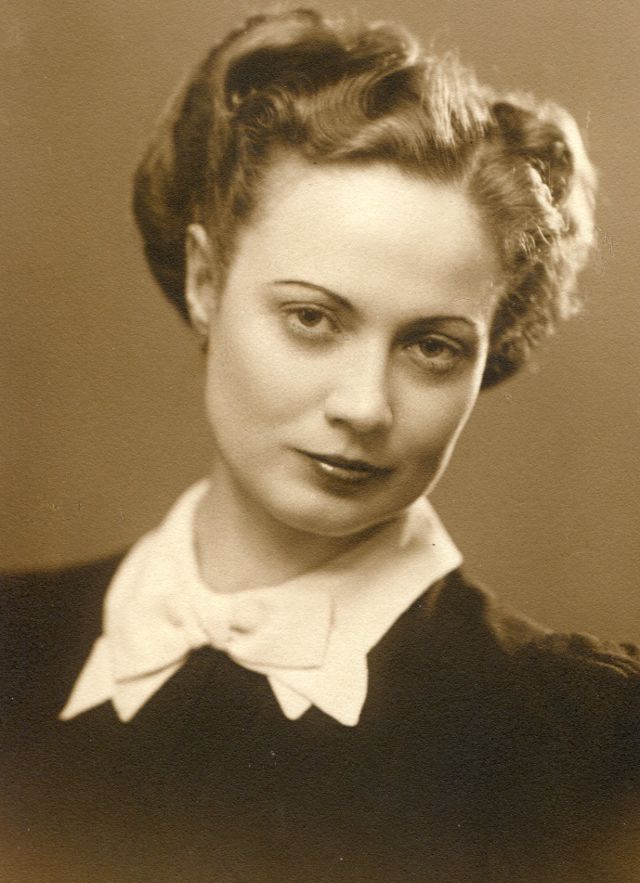 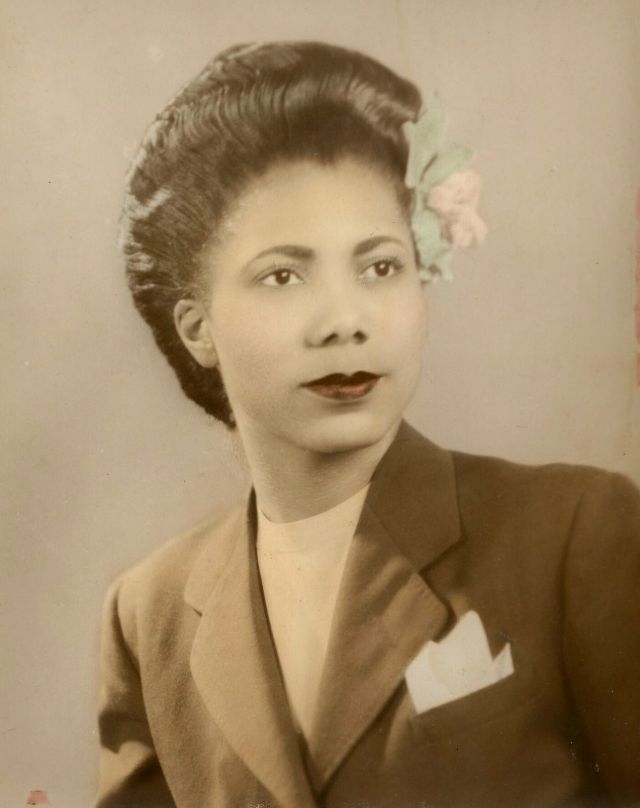 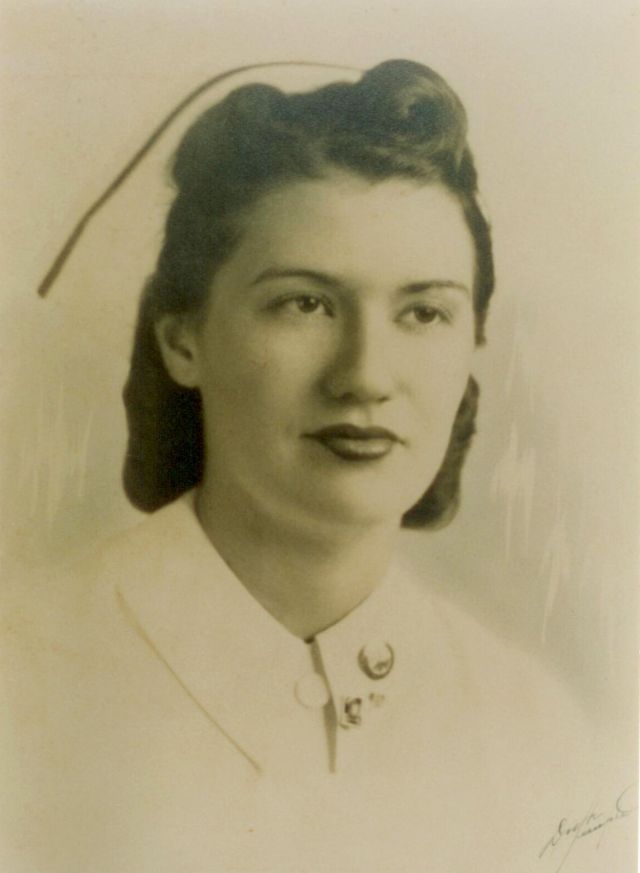 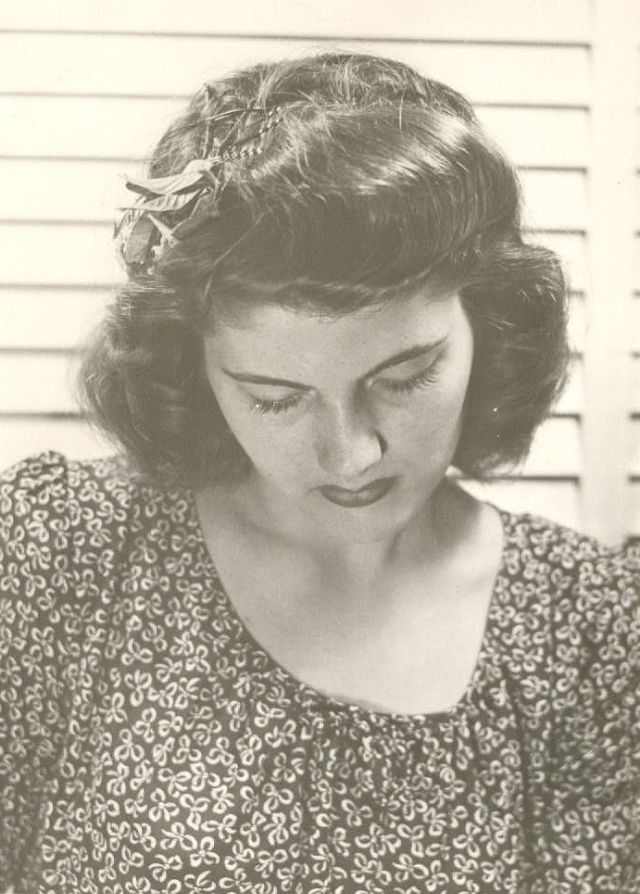