Shirley MacLaine is an American actress and dancer known for her deft portrayals of charmingly eccentric characters and for her interest in mysticism and reincarnation.

At the age of three, she began studying ballet, and, after graduating from high school, she moved to New York City, where she worked as a dancer and model. Around this time she changed her name to Shirley MacLaine. In 1954 she was hired as a chorus girl and understudy to the second lead, Carol Haney, in the hit Broadway musical The Pajama Game. When Haney broke her ankle, MacLaine took over the role and was “discovered” by film producer Hal Wallis, who put her under contract. 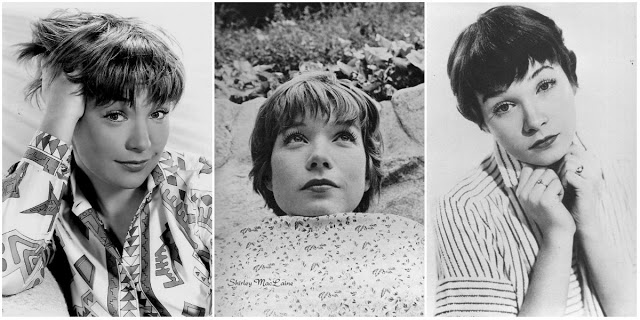 MacLaine made her movie debut in Alfred Hitchcock’s The Trouble with Harry (1955). Her unique sexy tomboyish looks and her ability to combine worldly experience with an offbeat innocence caused her to be frequently cast as a good-hearted hooker or waif—for example, in such films as Vincente Minnelli’s Some Came Running (1958), an adaptation of a James Jones novel, and Billy Wilder’s The Apartment (1960) and Irma la Douce (1963), romantic comedies that also starred Jack Lemmon. Her performances in those films earned MacLaine Academy Award nominations. In 1969 she starred in Bob Fosse’s Sweet Charity, portraying a taxi dancer who remains optimistic despite a series of disappointments.

Rarely able to exercise her considerable dancing talent on film, MacLaine often appeared on television variety specials, winning several Emmy Awards, and in 1976 and 1984 she returned to Broadway in, respectively, A Gypsy in My Soul and Shirley MacLaine on Broadway. Her other notable TV credits included the British drama series Downton Abbey.

In 1970 MacLaine published Don’t Fall off the Mountain, which turned out to be the first in a series of best-selling memoirs describing not only her life in movies and her relationships (including that with her brother) but also her search for spiritual fulfillment. In 1987 she cowrote, produced, directed, and starred in a television adaptation of one of her autobiographies, Out on a Limb, which had been published in 1983. She also directed The Other Half of the Sky (1976), which received an Oscar nomination for best documentary; it was about life in China.

MacLaine was the recipient of numerous honors. She received the Cecil B. DeMille Award (a Golden Globe for lifetime achievement) in 1998 and was named a Kennedy Center honoree in 2013. 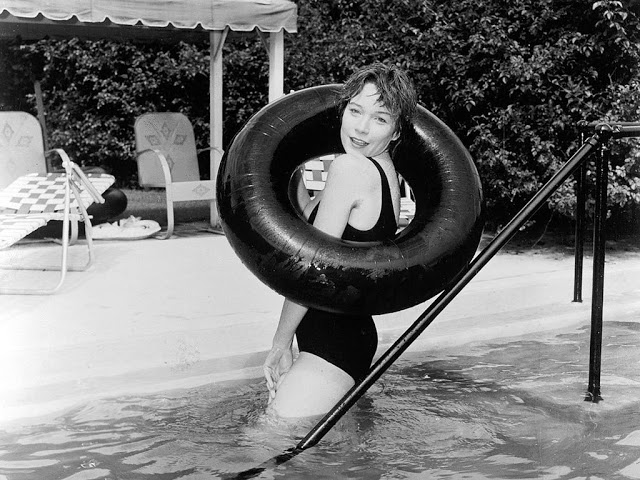 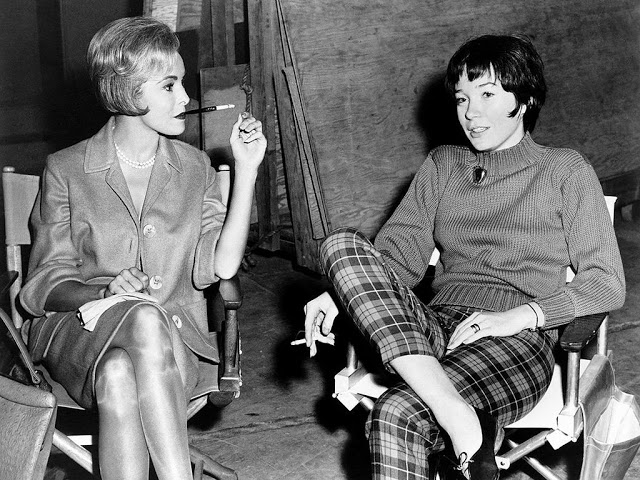 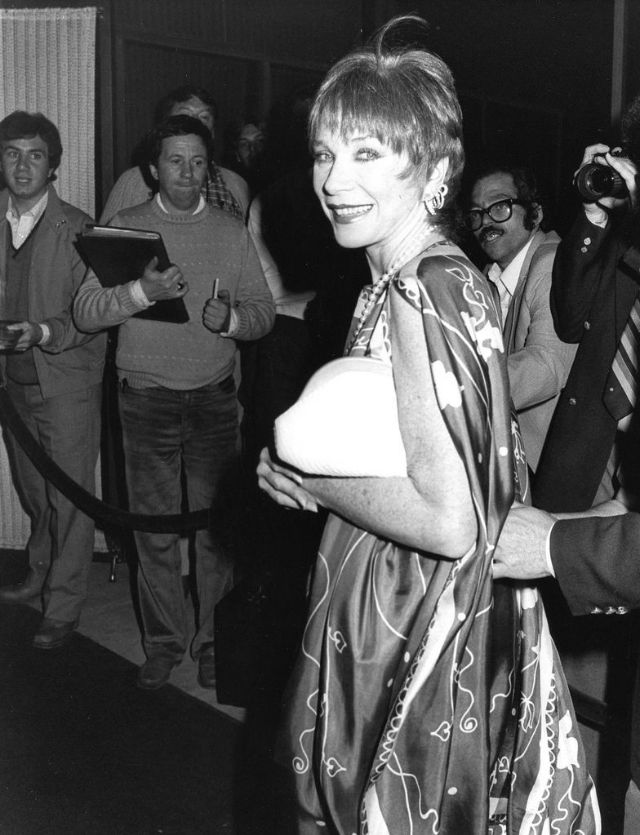 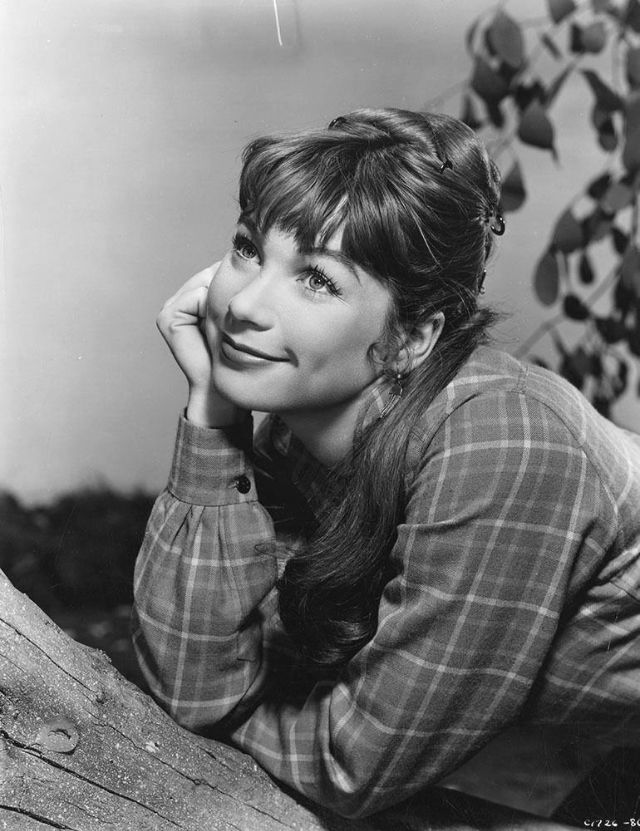 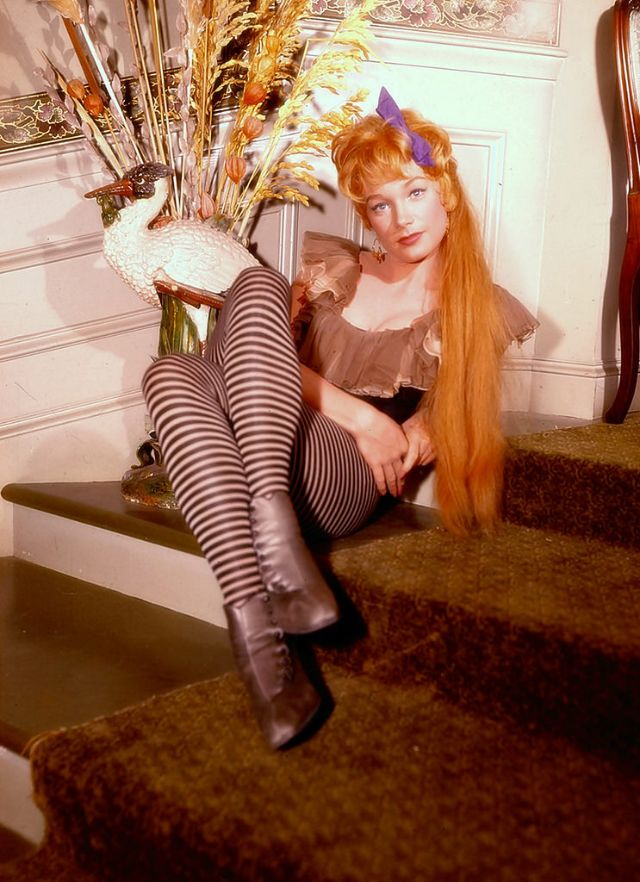