Born 1950 in New York City, Pat Cleveland is an American fashion model. Her career as a model began in 1966 when she was on a subway platform with a friend en route to class and was noticed by the assistant to Carrie Donovan, fashion editor at Vogue. Donovan, impressed by Cleveland’s fashionable clothing, invited her to tour the Vogue offices and the magazine subsequently published a feature on her as an up-and-coming young designer. 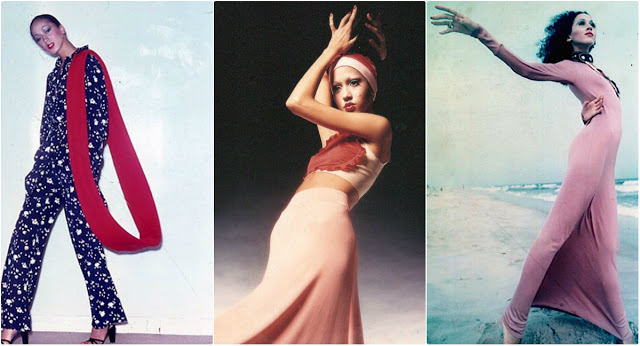 The article led to her being approached by Ebony which asked Cleveland if she would perform as model for its Fashion Fair national runway tour. Cleveland agreed and decided she would place her aspirations to be a designer on hold and try her luck as a fashion model.

Cleveland made her first appearance as a fashion model in American Vogue in June 1970, photographed by Berry Berenson and the same year, appeared in the very first issue of Essence magazine. She attained success in the 1970s and was one of the first African-American models within the fashion industry to achieve prominence as a runway model and print model.

As early as 1980, the term “supermodel” was used to describe Cleveland. Former American editor-at-large for Vogue magazine André Leon Talley wrote, “She is the all-time superstar model” in an article for the June 1980 issue of Ebony magazine. He referred to Cleveland as “The first black supermodel, the Josephine Baker of the international runways” in his 2003 published memoir A.L.T.: A Memoir.

These stunning photos captured portraits of Pat Cleveland in the 1970s. 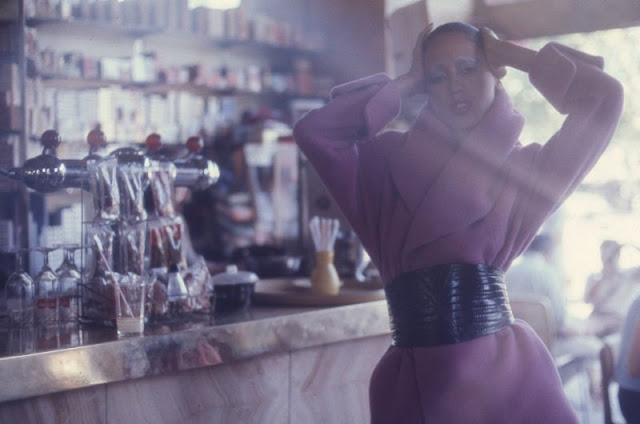 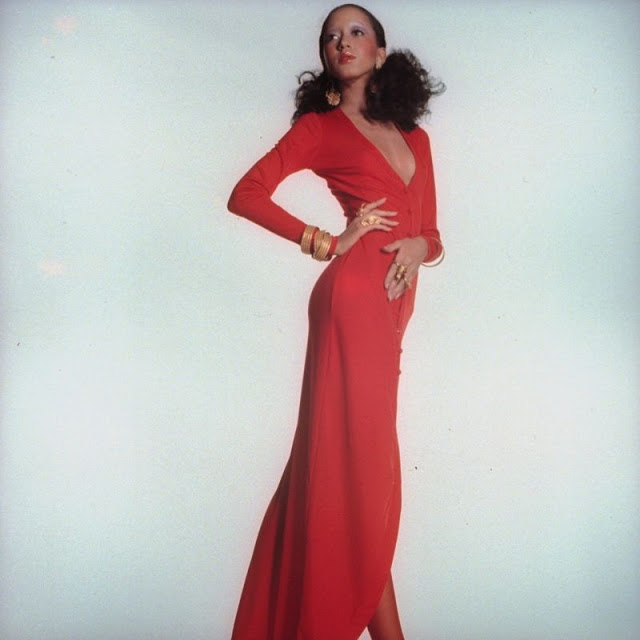 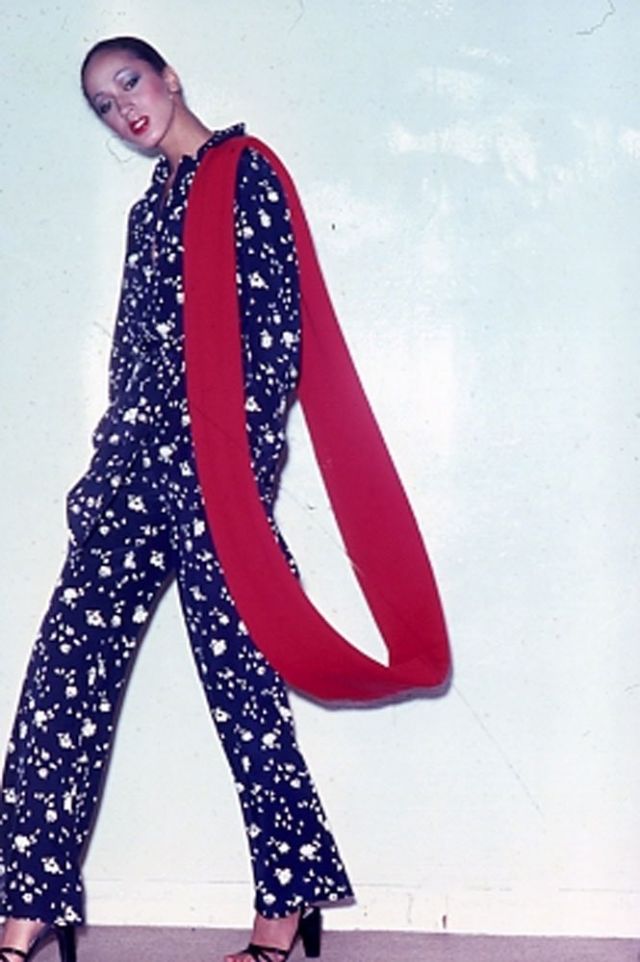 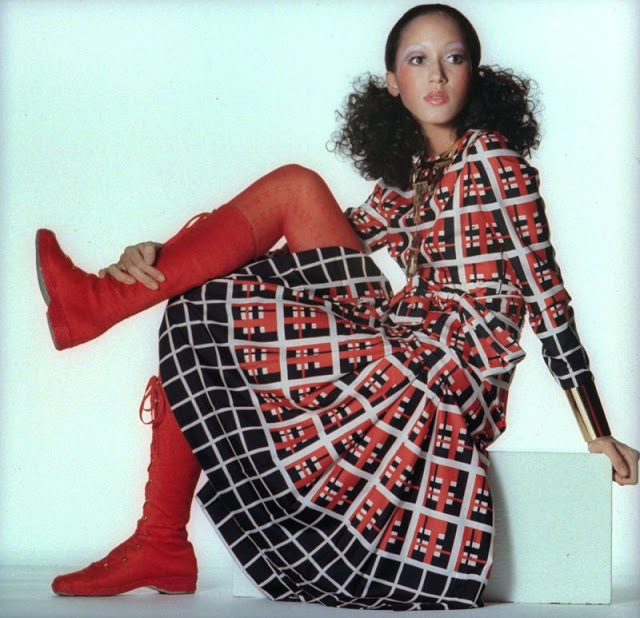 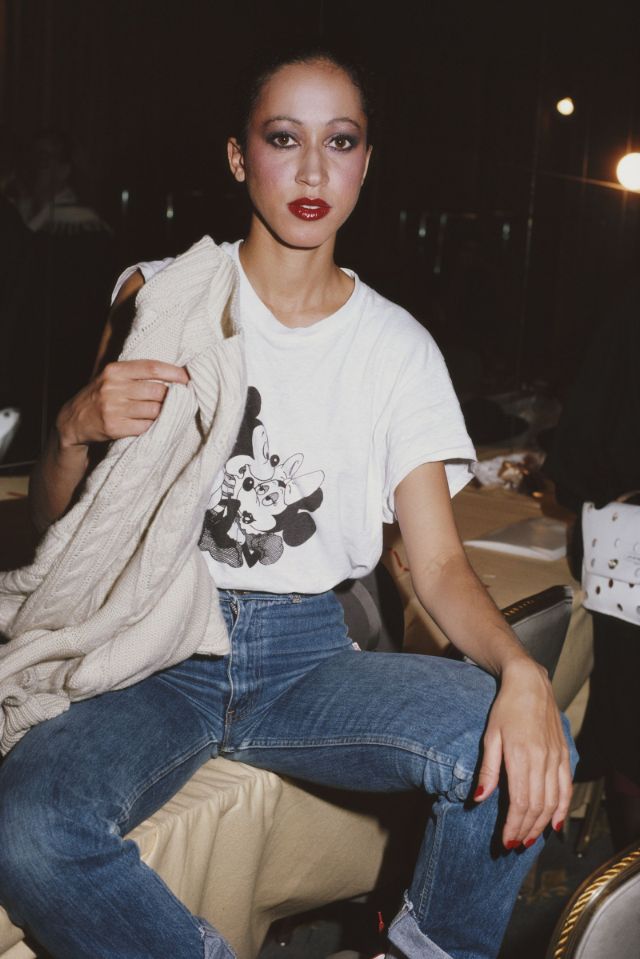