Carole Lombard (born Jane Alice Peters; October 6, 1908 – January 16, 1942) was an American actress who was known for her ability to combine elegance and zaniness in some of the most successful and popular film comedies of the 1930s.

Lombard made her film debut at the age of twelve after she was seen playing baseball in the street by director Allan Dwan; he cast her as a tomboy in A Perfect Crime. In the 1920s, she worked in several low-budget productions credited as ‘Jane Peters’, and then later as ‘Carol Lombard’. Her friend Miriam Cooper helped Lombard land small roles in her husband Raoul Walsh’s films.
In 1925, she was signed as a contract player with Fox Film Corporation. She also worked for Mack Sennett and Pathé Pictures. She became a well-known actress and made a smooth transition to sound films, starting with High Voltage. In 1930, she began working for Paramount Pictures after having been dropped from both Twentieth Century and Pathé.
Lombard was originally given roles that would help to bolster the reputations of her leading men. It was not until 1934 that her career began to take off. That year, director Howard Hawks noticed that Lombard had something that perhaps had not been unleashed on film. He hired her for his next film, Twentieth Century, alongside stage legend John Barrymore. Lombard was at first terrified to be working alongside such a star and it was not until Hawks took her aside and threatened to fire her that she permitted her fiery personality to show on the screen. The film brought Lombard a level of fame. 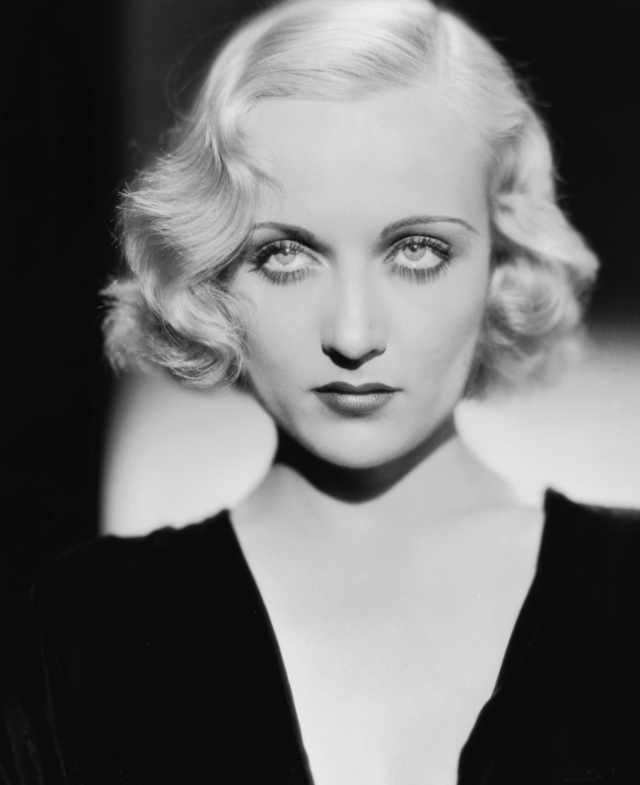 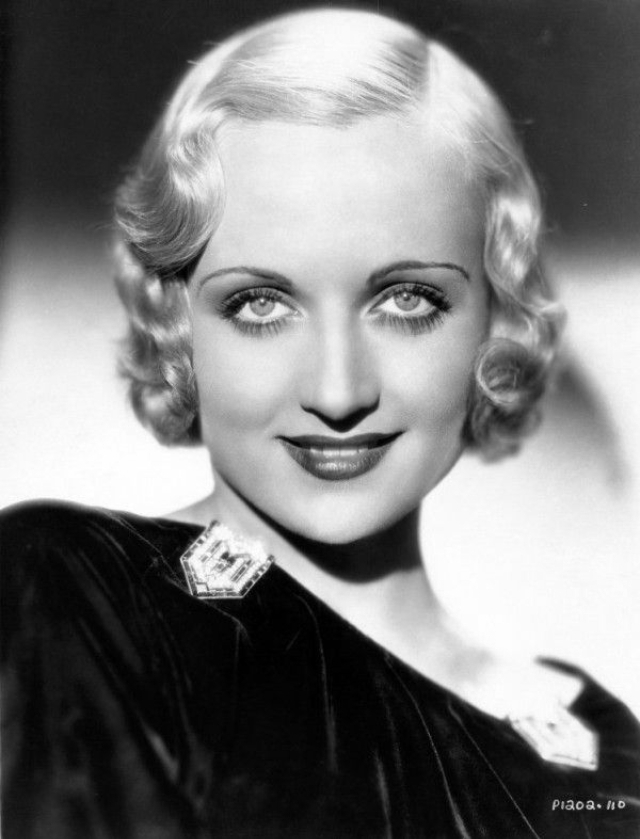 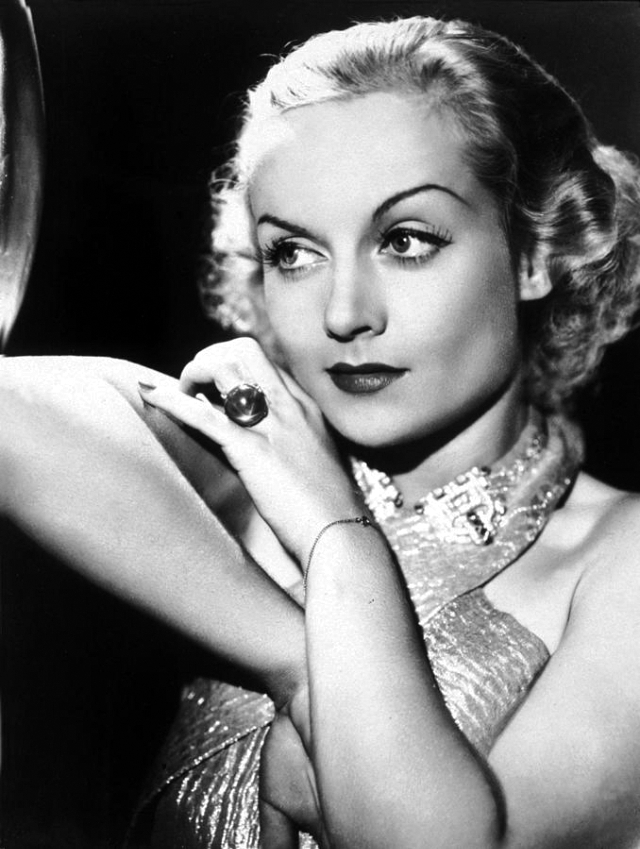 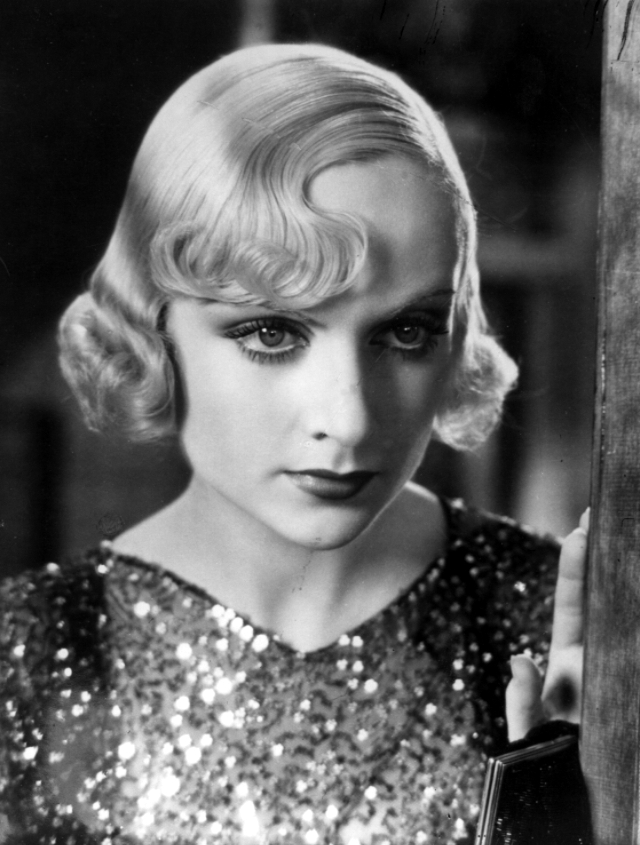 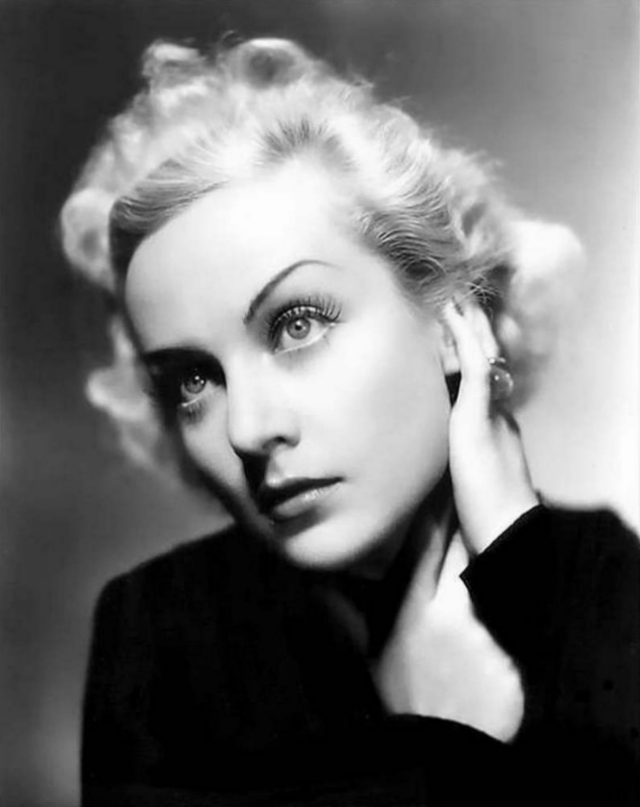