The 1950s in Hong Kong began against the chaotic backdrop of the resumption of British sovereignty after the Japanese occupation of Hong Kong ended in 1945, and the renewal of the Nationalist-Communist Civil War in mainland China.

The 1950s began with a large number of impoverished people without jobs and natural resources. The problem was further compounded with a flood of refugees from mainland China who were able to cross due to the lack of border controls until June 1951. The People’s Republic of China was established in 1949 under a reorganized Communist Party. As many as 100,000 people fled to Hong Kong each month under the new regime, many of whom were rich farmers and capitalists who brought with them management experience, though even more were criminals who established the influential triad society in Hong Kong. By the mid-1950s, Hong Kong had increased its population to a staggering 2.2 million. By 1956, Hong Kong’s population density became one of the highest in the world.

In 1953, the Shek Kip Mei Fire left 53,000 homeless. This prompted major change: Sir Alexander Grantham, the 22nd Governor of Hong Kong, drew up an emergency housing program that introduced the ‘multi-storey building’ as a common building form. His structures were capable of housing 2,500 people in a fire/flood-proof structure. The idea was to house as many and as fast as possible to deal with the homeless shelter crisis. Every floor in the building incommunal room, washroom, and toilet facility. Each person was granted 24 square meters of space. The high rise buildings would become the norm, as skyscrapers have a small footprint compared to their overall volume.

At the end of the Japanese occupation, the Government of Hong Kong held a monopoly on the purchase and distribution of food and raw materials including rice and cotton yarn. Price controls by the Government were not eliminated until 1953. The period can best be summarized by low resources and an endless increase in population. Many mainlanders would cross the border to Hong Kong and establish illegal huts on rooftops and edge of mountains. The integration of different groups from China and original tenants of Hong Kong would also create a society in which everyone had to wrestle with the overwhelming number of language dialects. 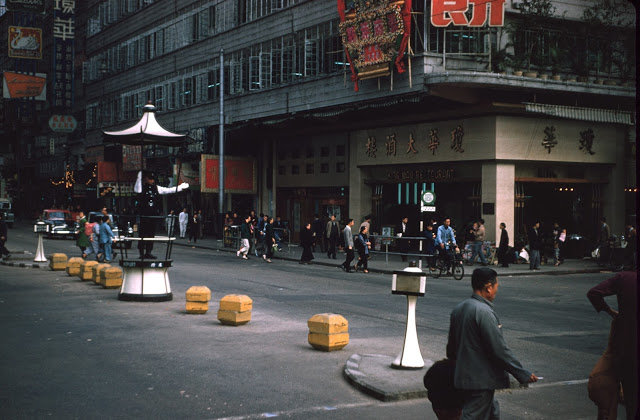 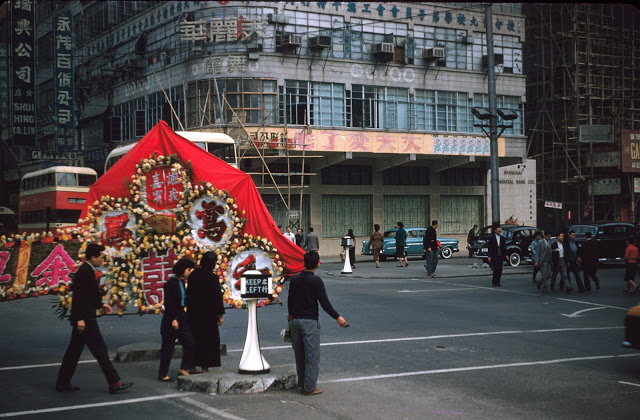 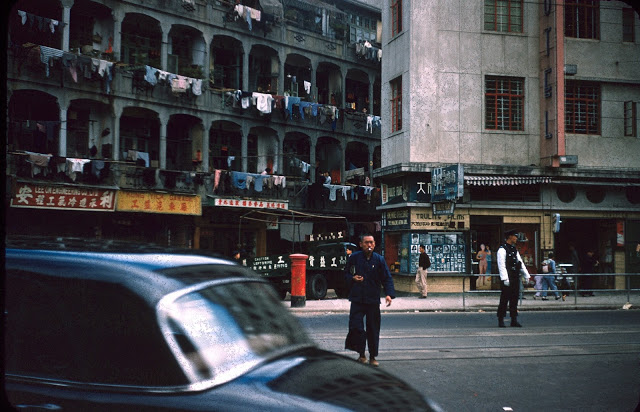 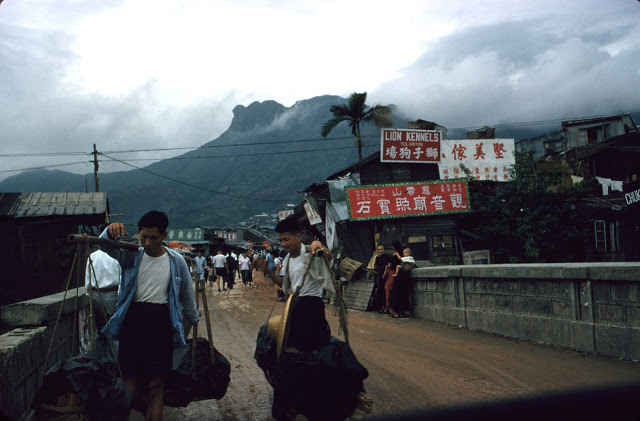 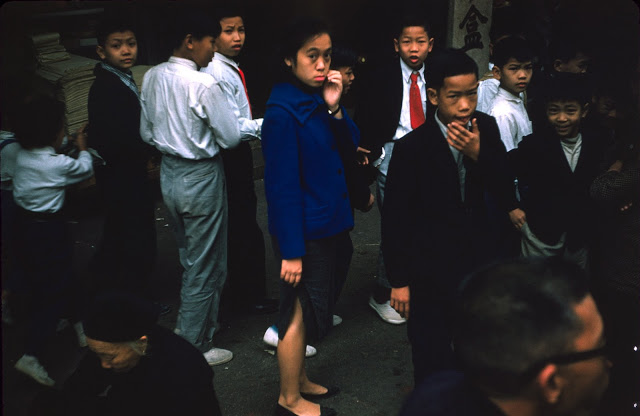