It was the legendary summer of 1962 when Jacqueline Kennedy, US’s first lady, chose Ravello for her Italian holiday, wisely recommended by the American writer and distant relative, Gore Vidal. She stayed for three weeks, from the 8th to 31st of August in “Palazzo Episcopio”, an ancient building owned by the Dukes of Sangro and former residence of King Vittorio Emanuele III. Jackie arrived with her son John John, her daughter Caroline and her sister and brother in law.

Despite White House instructions that the stay should be low key, the holiday inevitably attracted huge interest. On arrival Jackie was met by the mayor of Ravello, a band and a decorated town. For three weeks, the First Lady was snapped by the paparazzi while sailing, dining, swimming, water skiing, barefoot dancing the twist and cha cha, experiencing the sites of the area and generally epitomizing La Dolce Vita.

During the stay, she was hosted by L’Avvocato, the equally stylish, famously wealthy and wildly promiscuous Gianni Agnelli. When she left, she said she would return with her husband; a promise never fulfilled due to his murder a year later. 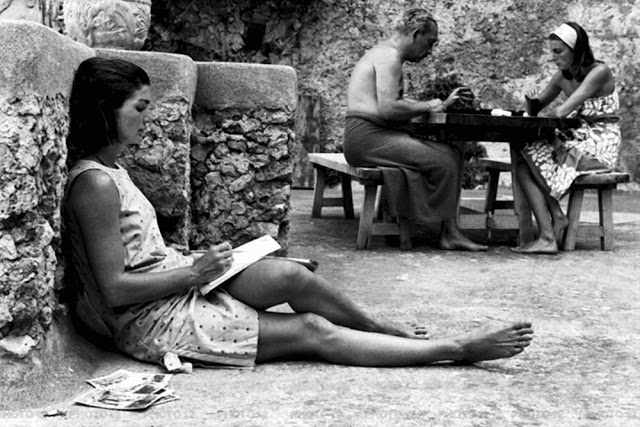 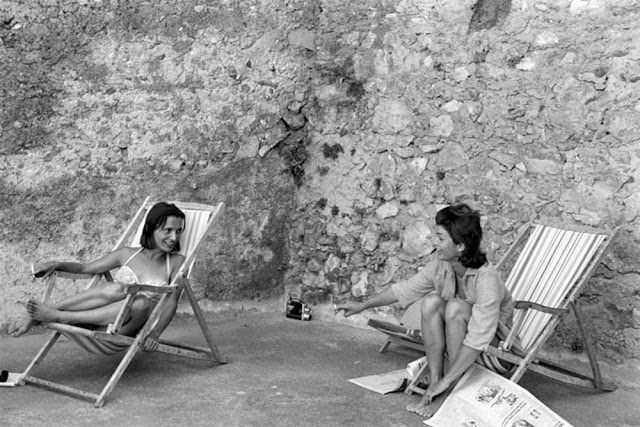 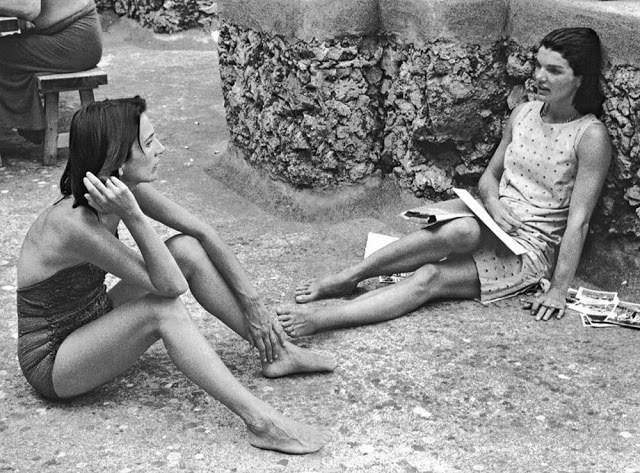 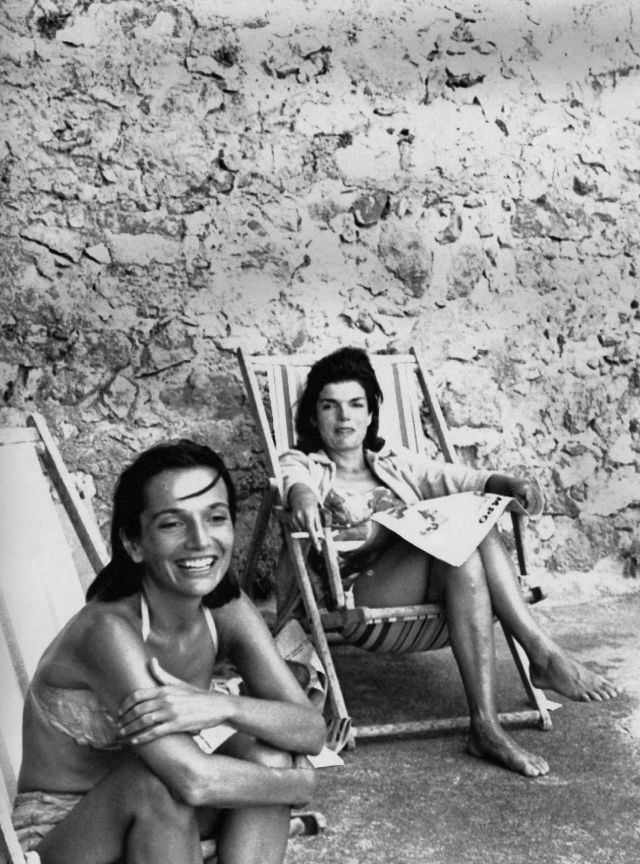 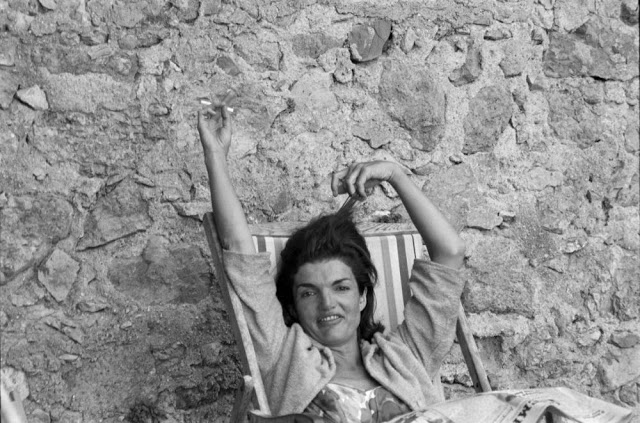