Eurythmics were a British pop duo consisting of members Annie Lennox and Dave Stewart. Stewart and Lennox were both previously in The Tourists, a band which broke up in 1980; Eurythmics were formed later that year in Wagga Wagga, Australia. 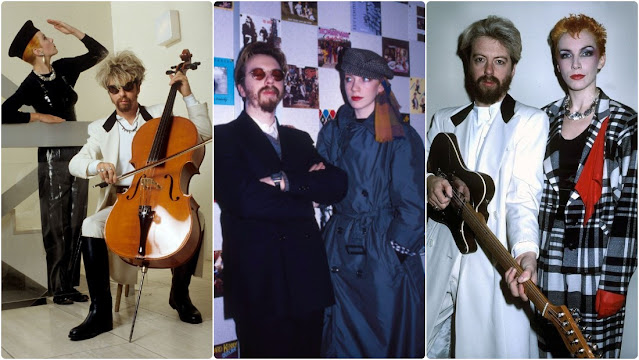 The duo released their first studio album, In the Garden, in 1981 to little success, but went on to achieve global acclaim when their second album Sweet Dreams (Are Made of This), was released in 1983. The title track became a worldwide hit which topped the charts in various countries including the US. The duo went on to release a string of hit singles and albums before they split up in 1990. By this time, Stewart was a sought-after record producer, while Lennox began a solo recording career in 1992 with her debut album Diva.
After almost a decade apart, Eurythmics reunited to record their ninth album, Peace, released in late 1999. They reunited again in 2005 to release the single “I’ve Got a Life”, as part of a new Eurythmics compilation album, Ultimate Collection.
The duo have won an MTV Video Music Award for Best New Artist in 1984, the Grammy Award for Best Rock Performance by a Duo or Group with Vocal in 1987, the Brit Award for Outstanding Contribution to Music in 1999, and in 2005 were inducted into the UK Music Hall of Fame. The Eurythmics have sold an estimated 75 million records worldwide. In 2017, the group was nominated for induction into the Rock & Roll Hall of Fame, and were nominated again in 2018.
These vintage photos show styles of the Eurythmics during the 1980s. 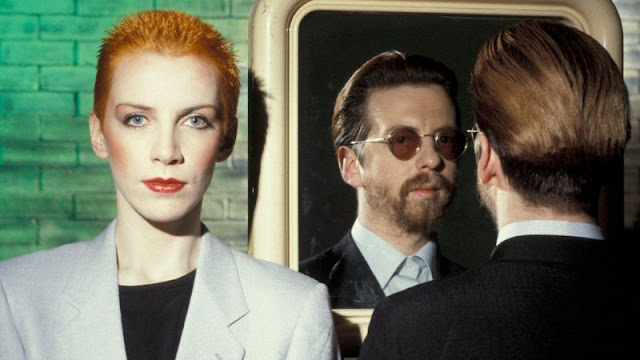 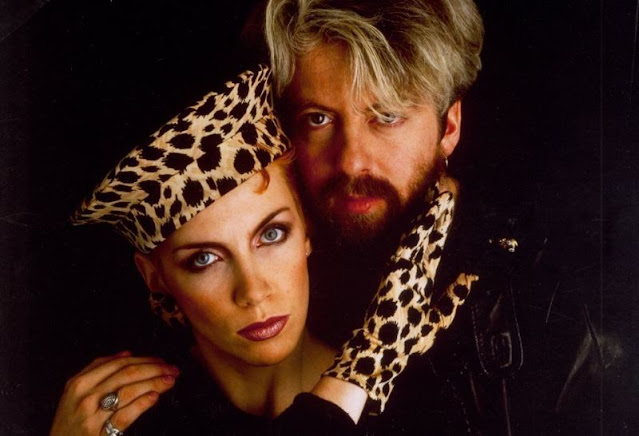 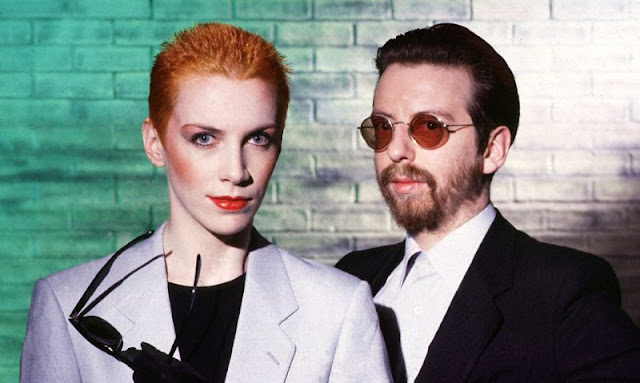 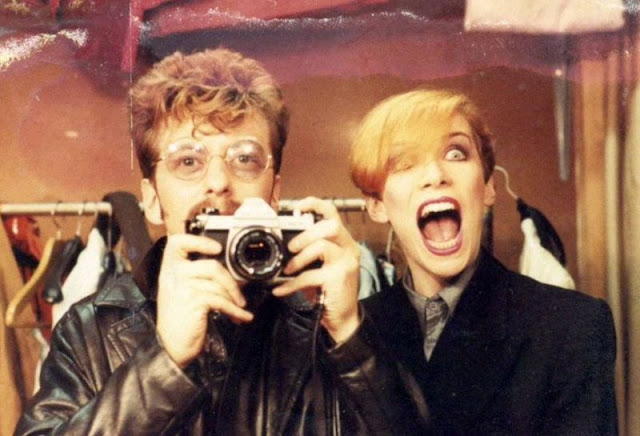 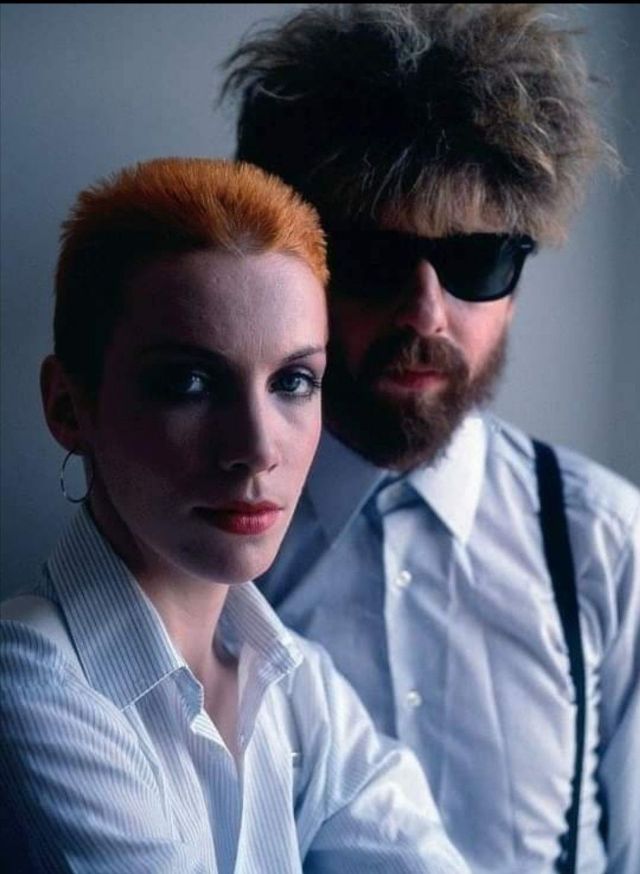