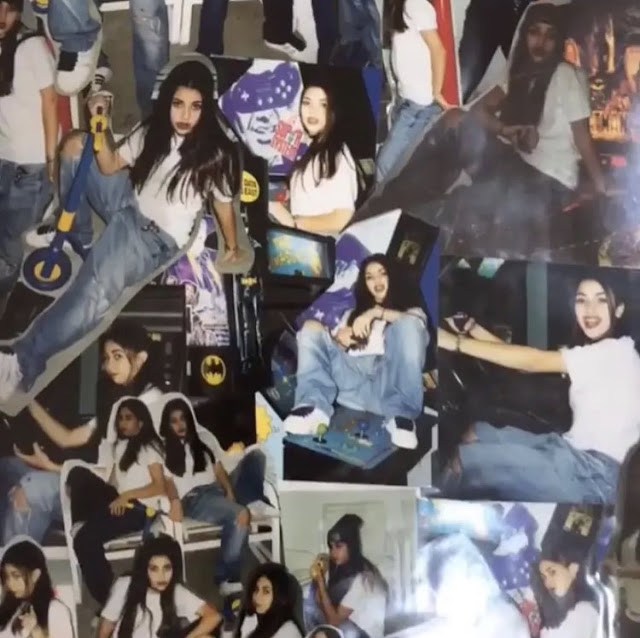 Kim Kardashian is one of the most photographed women in the world, and it seems like her love for posing for photos started way before her fame. Kim has shared so many photos from when she was younger and from her teenage years that are super pretty. Even though she is constantly sharing these throwbacks, people still can’t seem to accept that she has always been absolutely gorgeous. Her beauty is sometimes called into question, with many people speculating that Kim went under the knife to achieve her flawless beauty.
One of these images of Kim at age 13 in 1993, wearing a black ribbon choker, a silver wrist watch, an oversize white T-shirt, and baggy jeans ripped at the knee. Her beauty look was very of the moment, too: hair half-up with a middle part and two face-framing tendrils. To top it all of, the young KKW held a pager. She captioned the photo: “The 90’s . Just me and my pager  sitting in our parents car acting like we could drive. I was 13. We might have snuck out and taken it for a spin.” 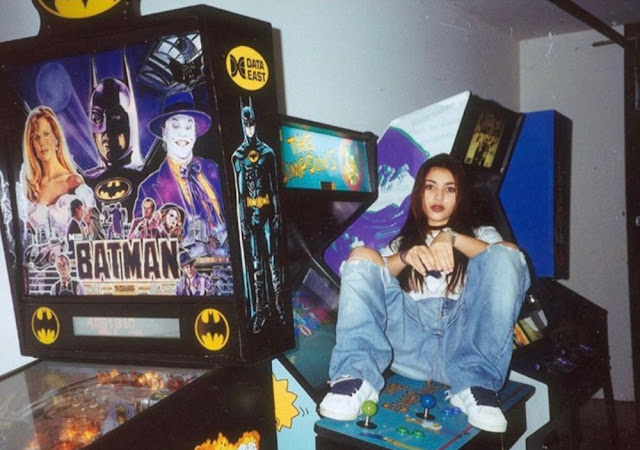 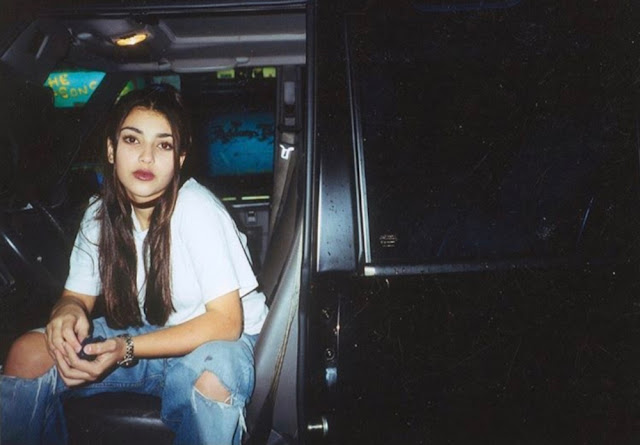