Manila is the capital of the Philippines, and its second most populous city. It is located on the eastern shore of Manila Bay, on the island of Luzon. The Pasig River flows through the middle of the city, dividing it into the north and south sections. 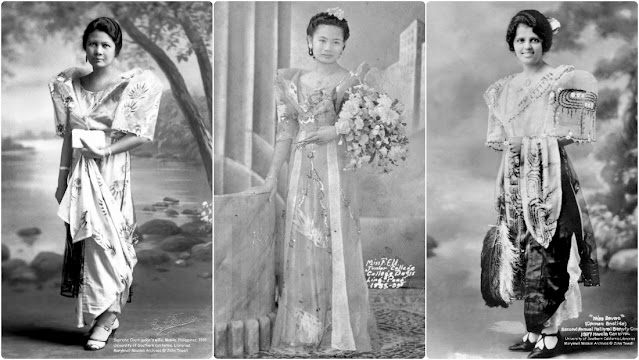 Manila became autonomous with the passage of Republic Act No. 409, “The Revised Charter of the City of Manila,” on June 18, 1949. Manila is the second most natural-disaster-afflicted capital city in the world after Tokyo. Nevertheless, it is among the most populous and fastest growing cities in Southeast Asia.
The term “Manila” is commonly used to refer to the whole metropolitan area, the greater metropolitan area or the city proper. The officially defined metropolitan area, called Metro Manila, the “capital region” of the Philippines, also includes the much larger Quezon City and the Makati Central Business District. It is the most populous region in the country, one of the most populous urban areas in the world, and is one of the wealthiest regions in Southeast Asia.
Here below is a set of old photos from John Tewell that shows portraits of Manila ladies from between the 1910s and 1930s. 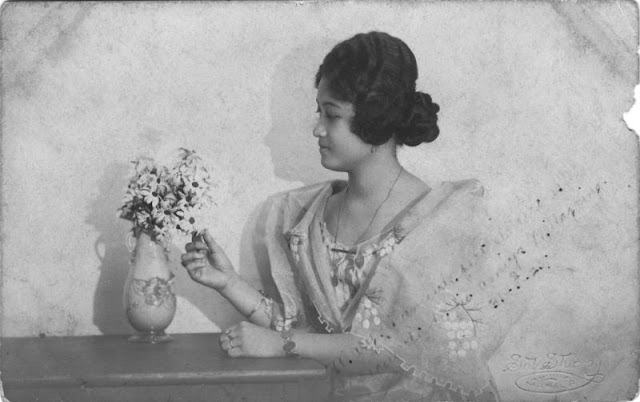 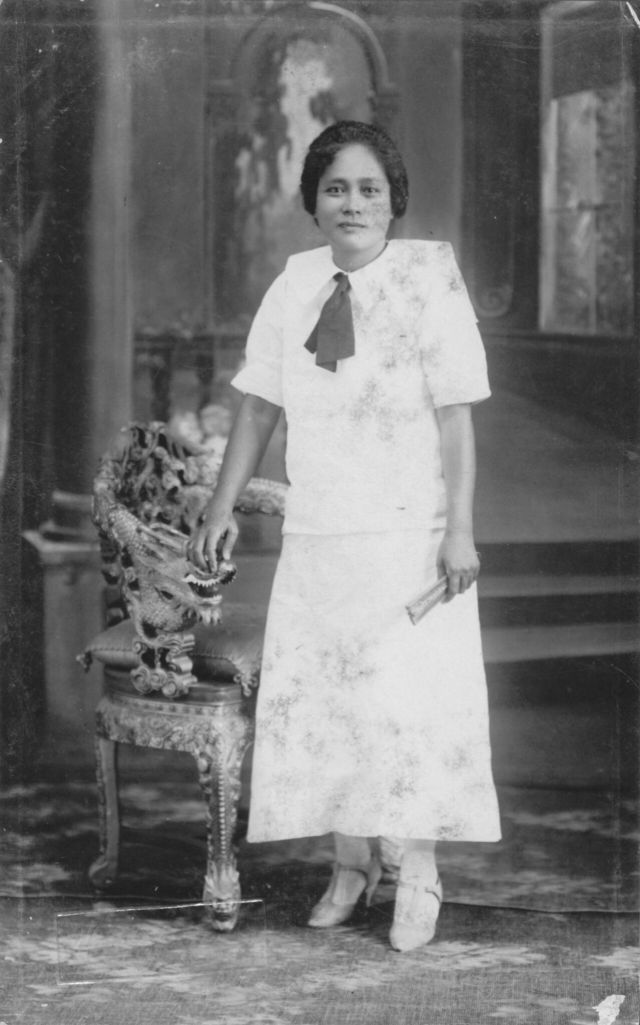 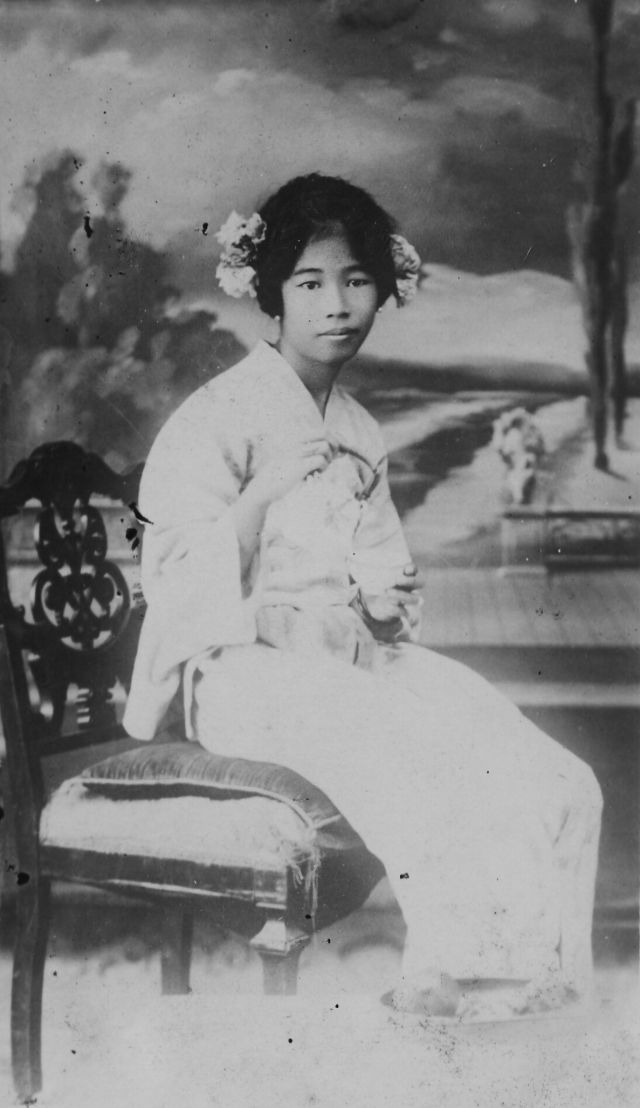 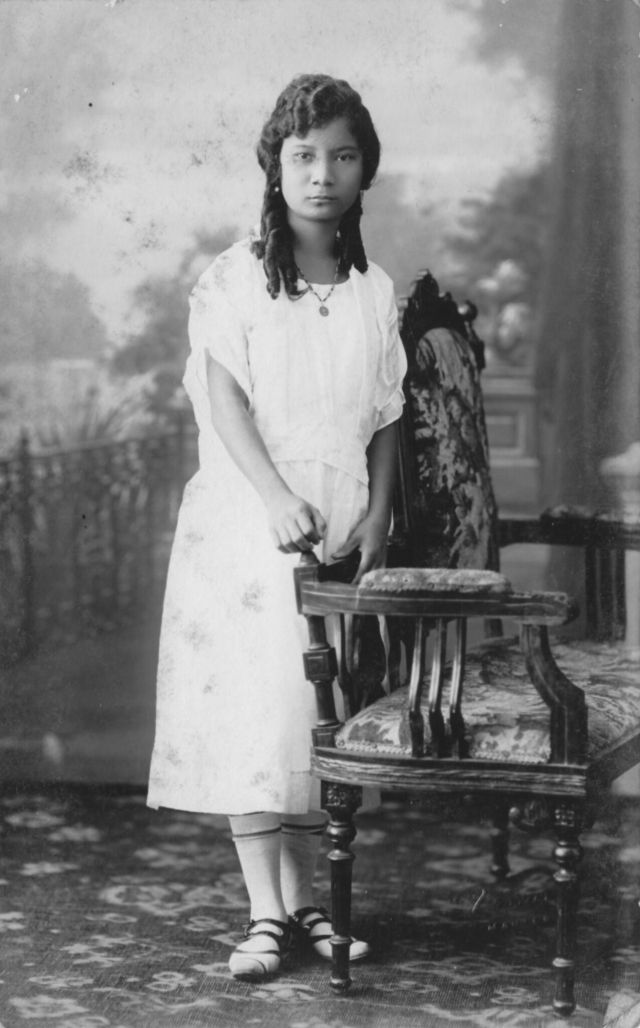 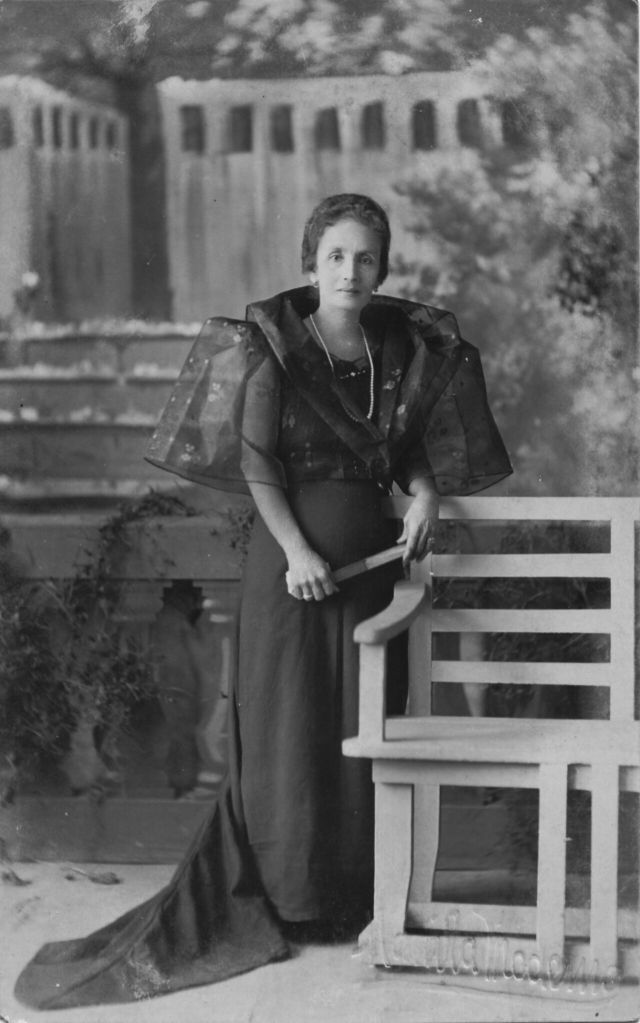