Born 1907 as Gurli Ingeborg Elna Andresen in Copenhagen, Danish model and actress Gwili Andre came to Hollywood in the early 1930s with the intention of establishing herself as a film star after working as model in Europe.

In 1930, she moved to New York City where she was reportedly spotted by David O. Selznick at the premiere of a Broadway show. Selznick was taken by her beauty and arranged for a screen test. 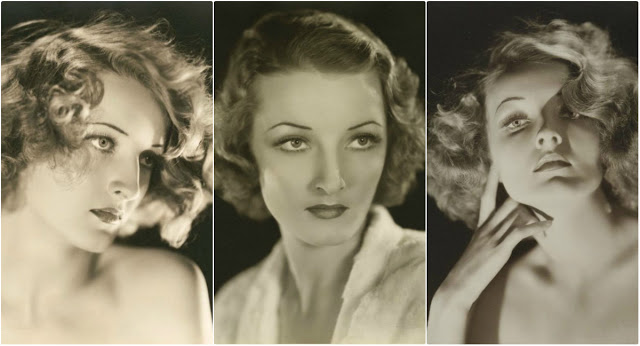 Andre was signed to RKO Studio and, in 1932, appeared in Roar of the Dragon and Secrets of the French Police. While her striking looks were likened to that of Greta Garbo and Marlene Dietrich, her acting garnered poor reviews. One newspaper columnist called her “stiff, colorless and completely talentless performer.”

Despite the poor reviews of her acting, RKO began using her glamorous looks to promote her career. A widespread publicity campaign ensured that her name and face became well known to the American public, but her next role in No Other Woman (1933) was not the success the studio expected.

Over the next few years, Andre was relegated to supporting roles which included a role in the Joan Crawford picture A Woman’s Face (1941). Her final role was a minor part in one of the popular Falcon series, The Falcon’s Brother in 1942.

Andre died in a fire that started in her Venice, California apartment where she lived alone in 1959 at the age of 52. The cause of the fire was never determined.

Take a look at these glamorous to see the beauty of young Actress Gwili Andre in the 1930s. 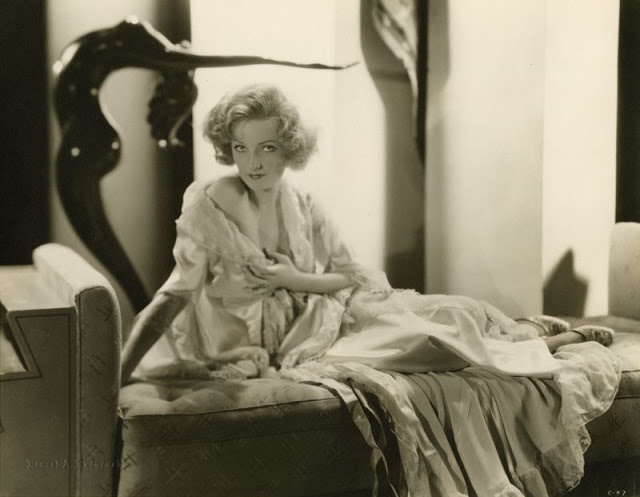 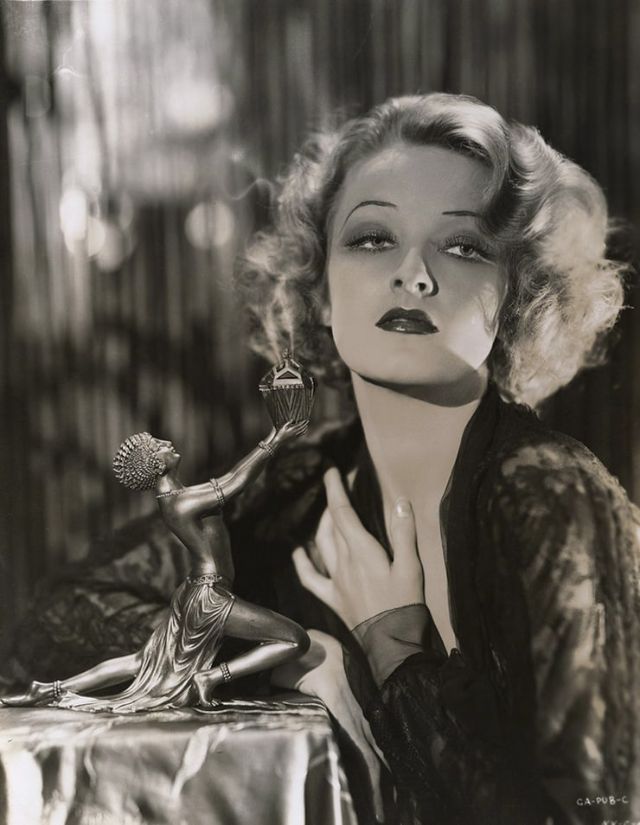 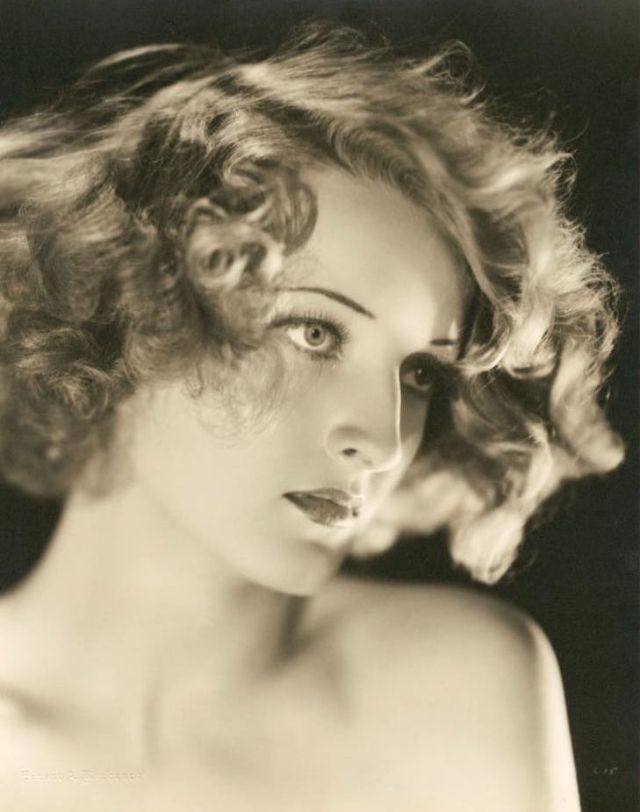 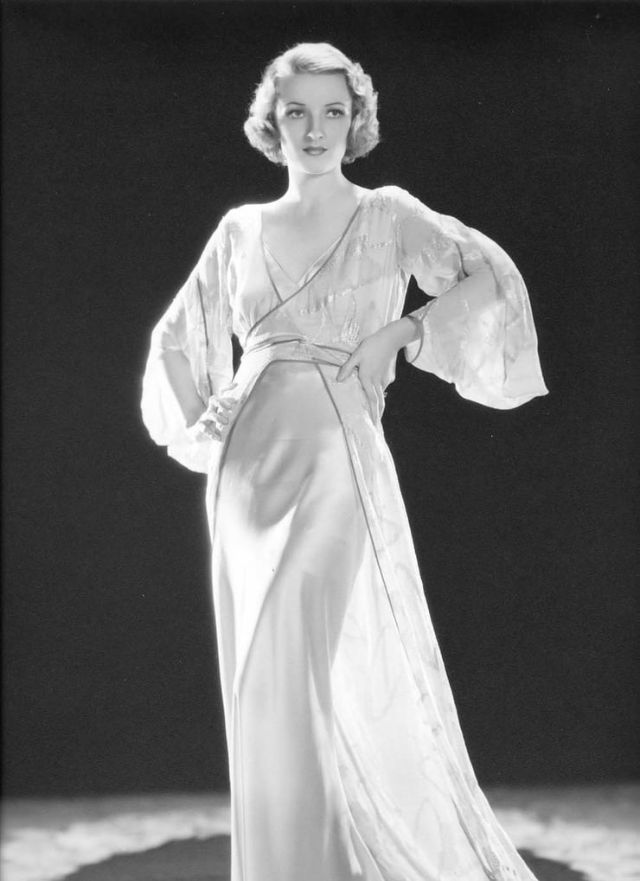 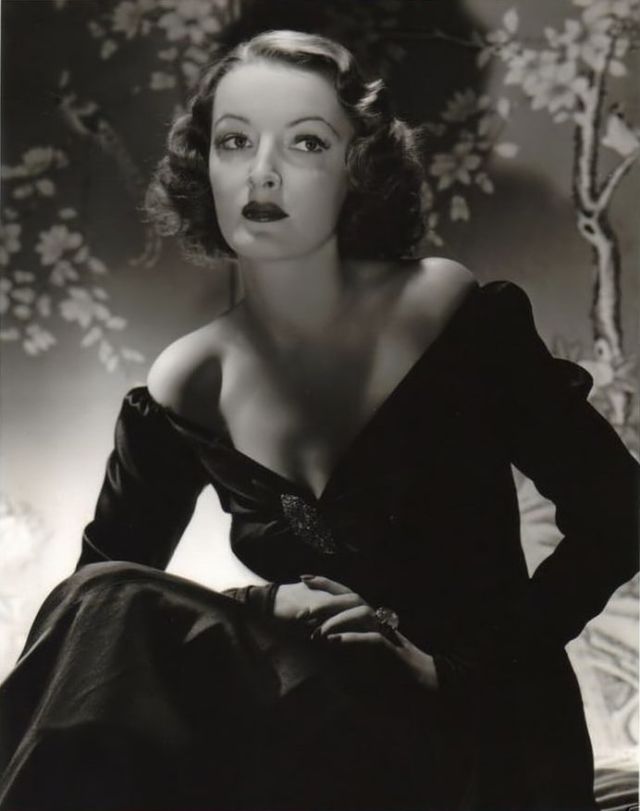