Born 1945 in Lengdorf, Styria, Austria, German-Austrian actress, author, and businesswoman Christine Kaufmann began her film career at the age of seven in The White Horse Inn (1952) and appeared as a lead actress in Der Schweigende Engel the same year, but gained big attention with Rose-Girl Resli in 1954. 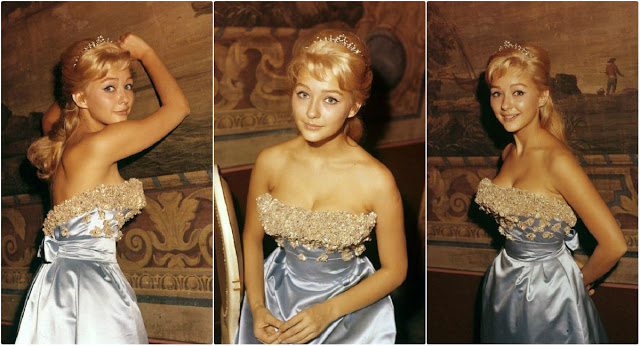 Kaufmann achieved international recognition when she starred with Steve Reeves in The Last Days of Pompeii (1959) and with Kirk Douglas in Town Without Pity (1961). The following year she appeared in Escape from East Berlin and with future husband Tony Curtis in Taras Bulba.

In 1987, Kaufmann played a glamorous tattoo artist in the cult classic Bagdad Cafe. Her last role was Aunt Polly in the American film Tom Sawyer & Huckleberry Finn (2014). She died of leukaemia in Munich at age 72 in 2017, only a few days after she had been diagnosed with the disease.

In her later years, Kaufmann was also a successful businesswoman; she promoted her own line of cosmetics products that sold well in Germany. From her 40s until her death, the media often called Kaufmann the “most beautiful grandmother in Germany”. She wrote several books about beauty and health, as well as two autobiographies.

Take a look at these glamorous photos to see the beauty of young Christine Kaufmann in the 1960s. 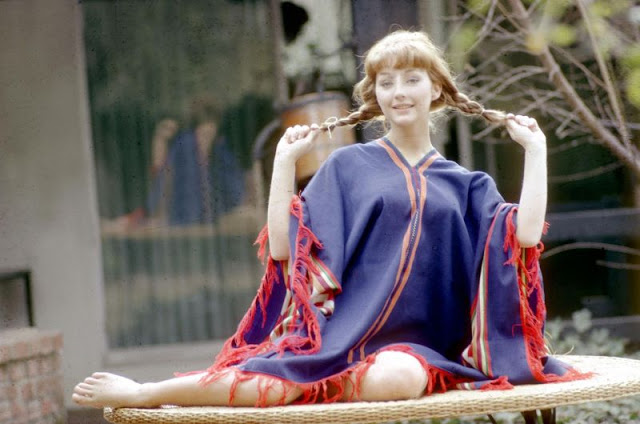 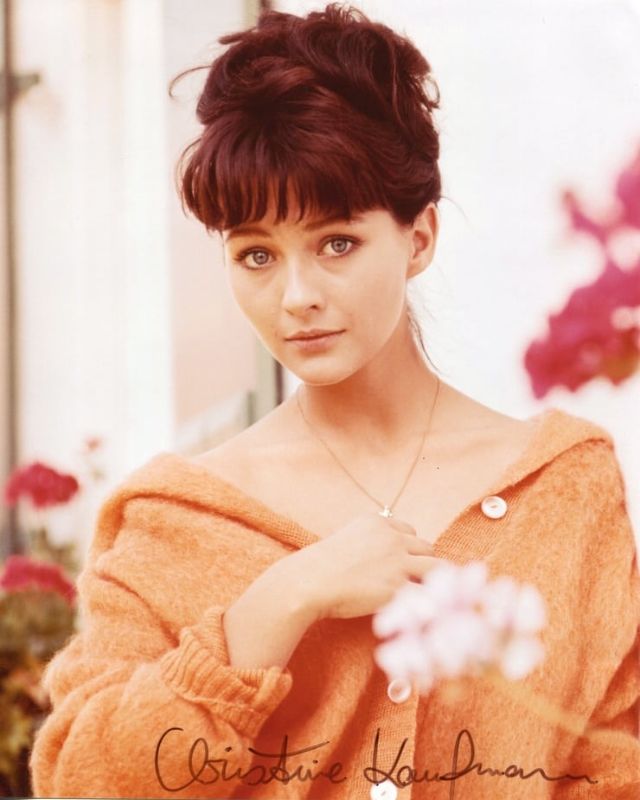 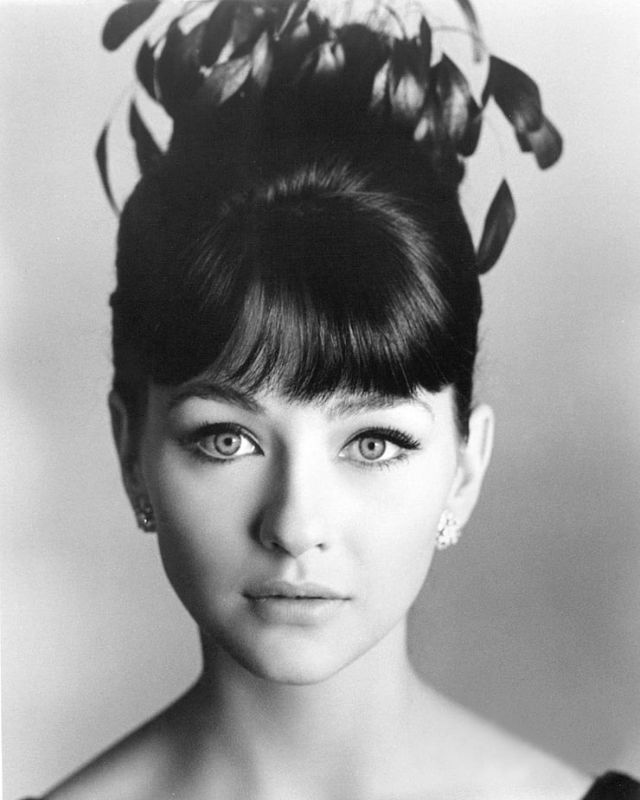 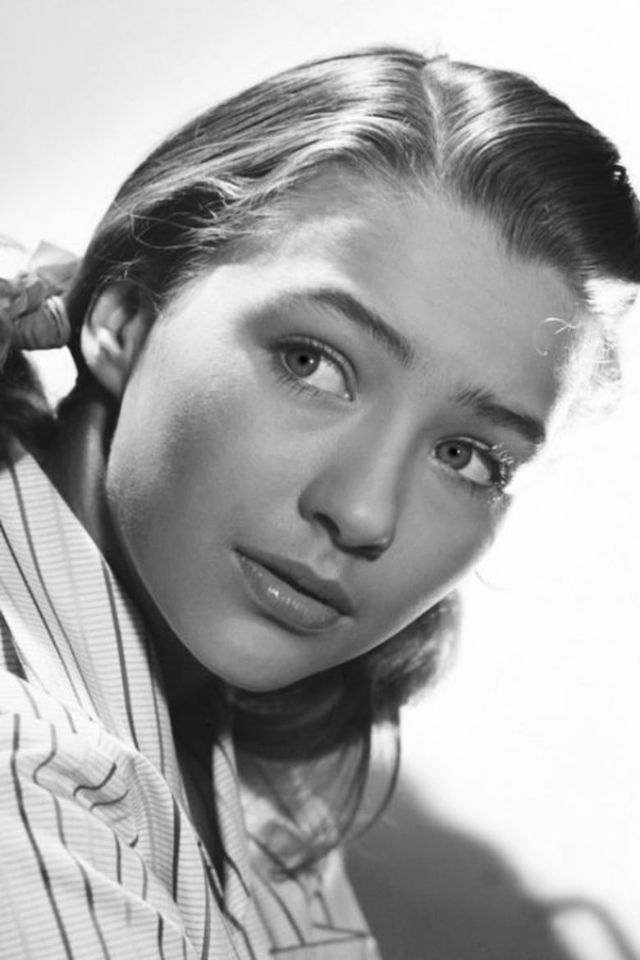 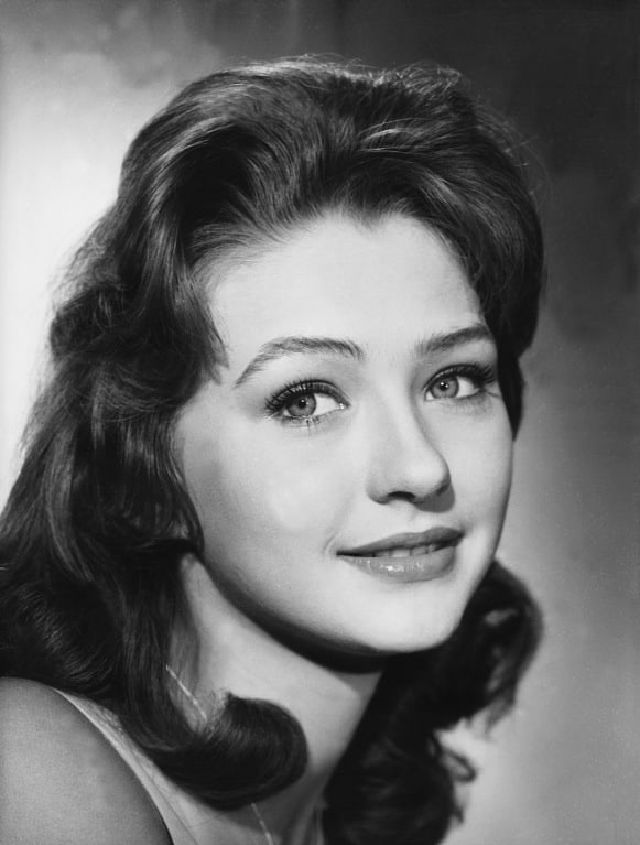