The hippie subculture began its development as a youth movement in the United States during the early 1960s and then developed around the world.

Its origins may be traced to European social movements in the 19th and early 20th century such as Bohemians, the influence of Eastern religion and spirituality. It is directly influenced and inspired by the Beat Generation, and American involvement in the Vietnam War.
From around 1967, its fundamental ethos — including harmony with nature, communal living, artistic experimentation particularly in music, sexual experimentation, and the widespread use of recreational drugs — spread around the world during the counterculture of the 1960s, which has become closely associated with the subculture.
These vintage photos were found by Mark Susina that show hippie life during the 1960s and early 1970s. 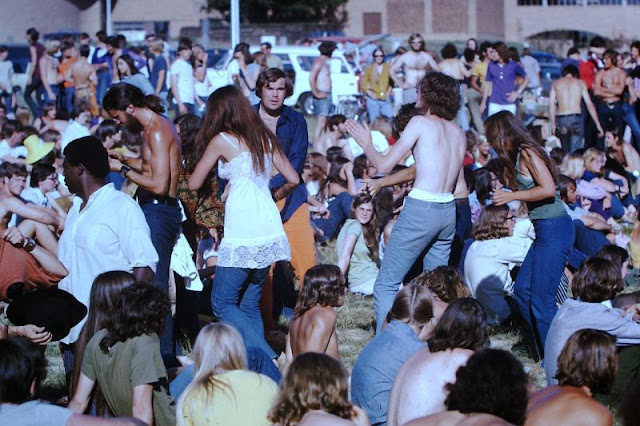 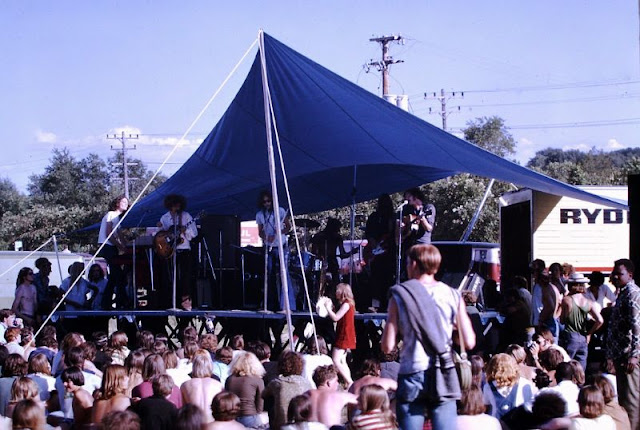 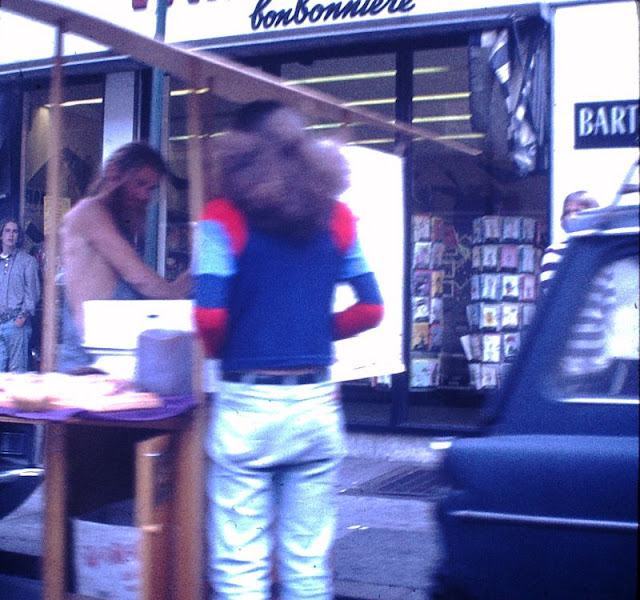 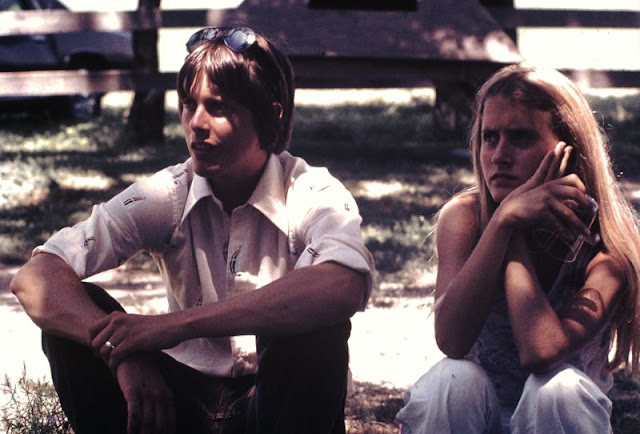 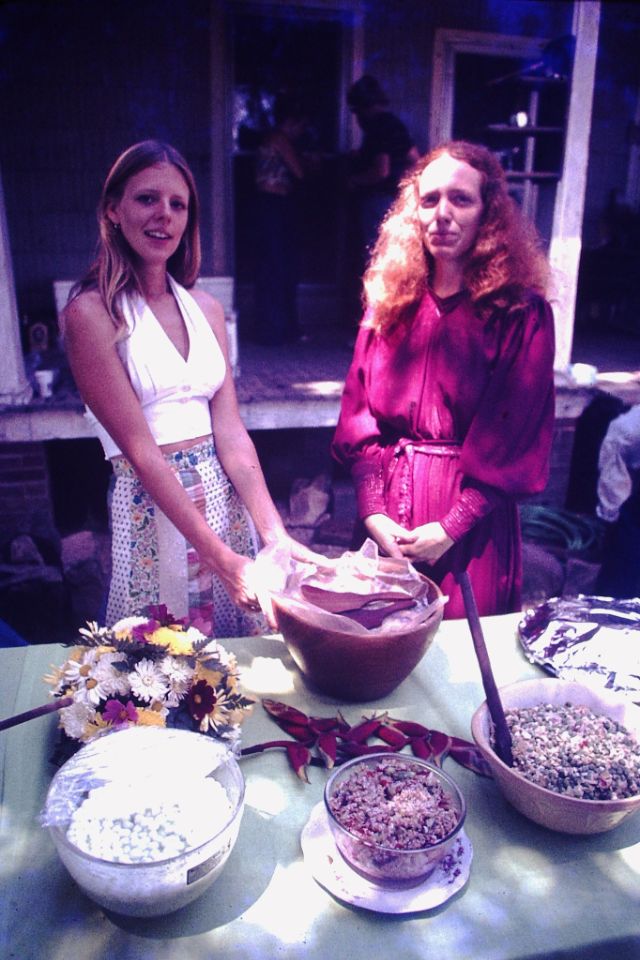