A bouffant is a type of hairstyle characterized by hair raised high on the head and usually covering the ears or hanging down on the sides.

The style became popular at the beginning of the 1960s, and by the mid-1960s, many well-dressed women and girls were wearing some form of bouffant hairdo, which in one variation or another remained the fashionable norm until supplanted by the geometric bob cut at the end of the decade and the looser shag or feathered styles of the early 1970s.

Take a look at these cool photos to see the ’60s ladies in their blonde bouffant hairdos. 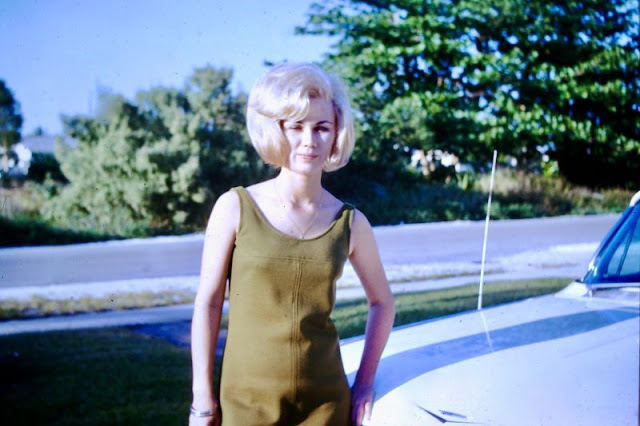 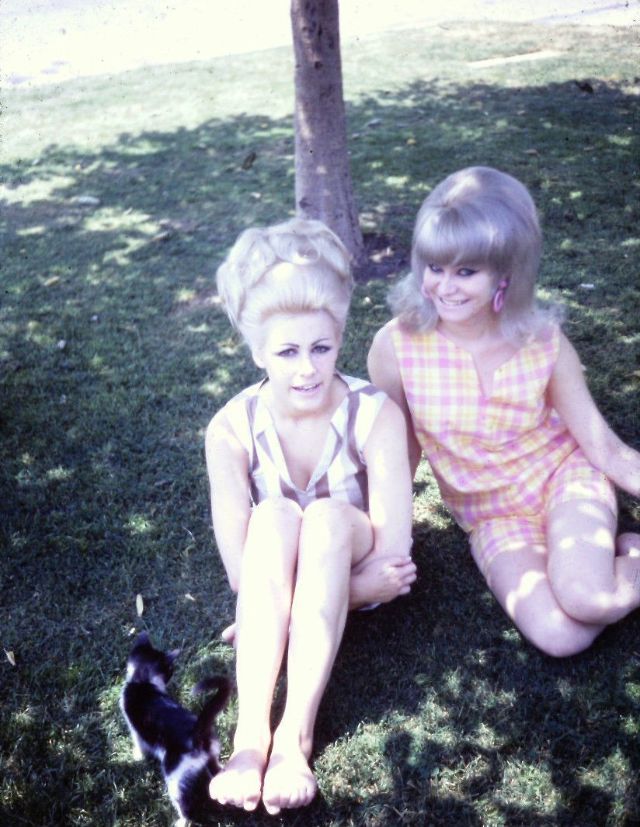 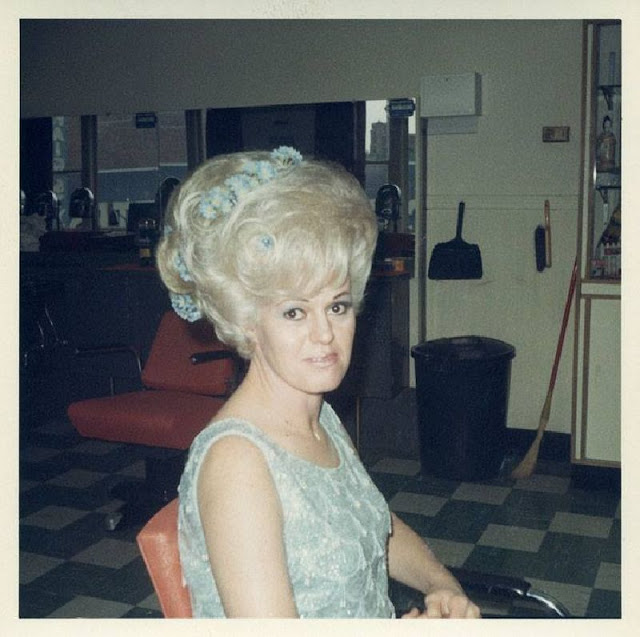 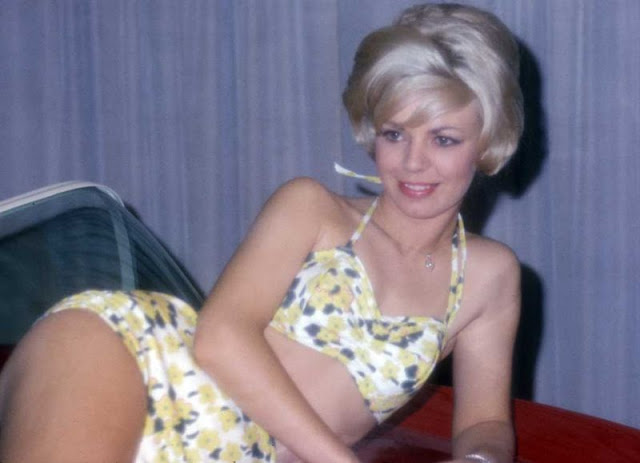