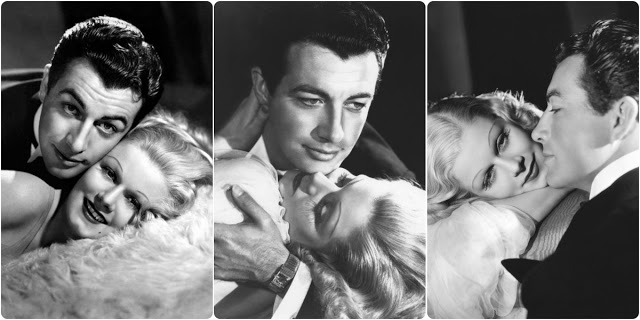 According to MGM records the film made $1,086,000 in the US and Canada and $645,000 elsewhere resulting in a profit of $872,000. Personal Property was the last film released with Harlow in it during her lifetime.

Here below is a set of beautiful photos of Jean Harlow and Robert Taylor during the filming of Personal Property in 1937. 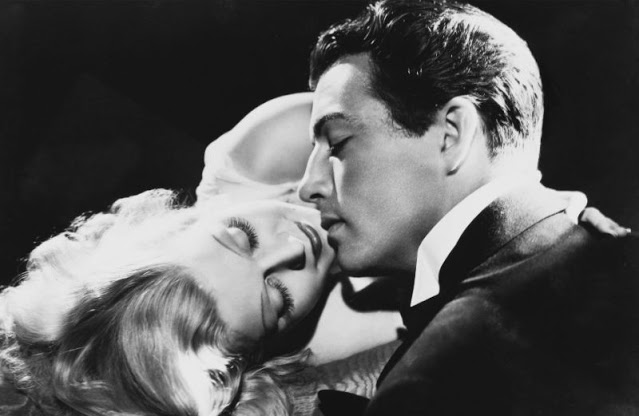 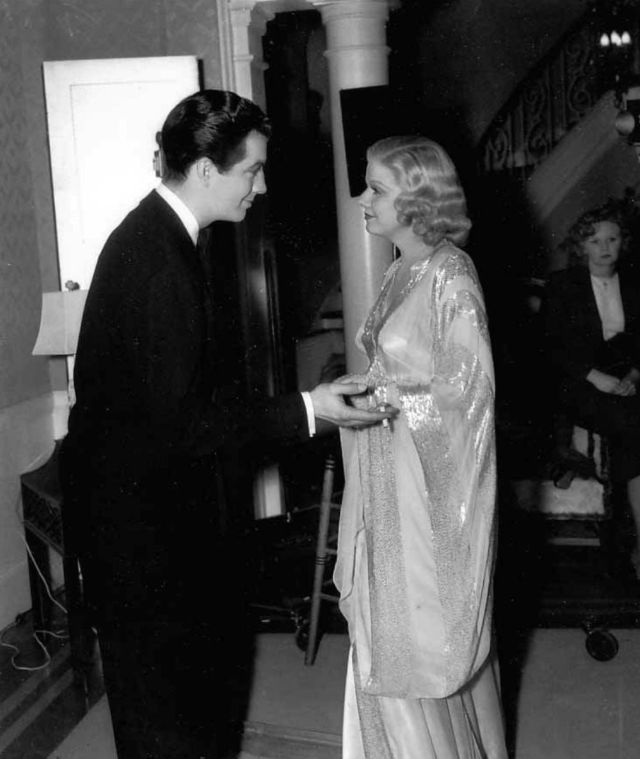 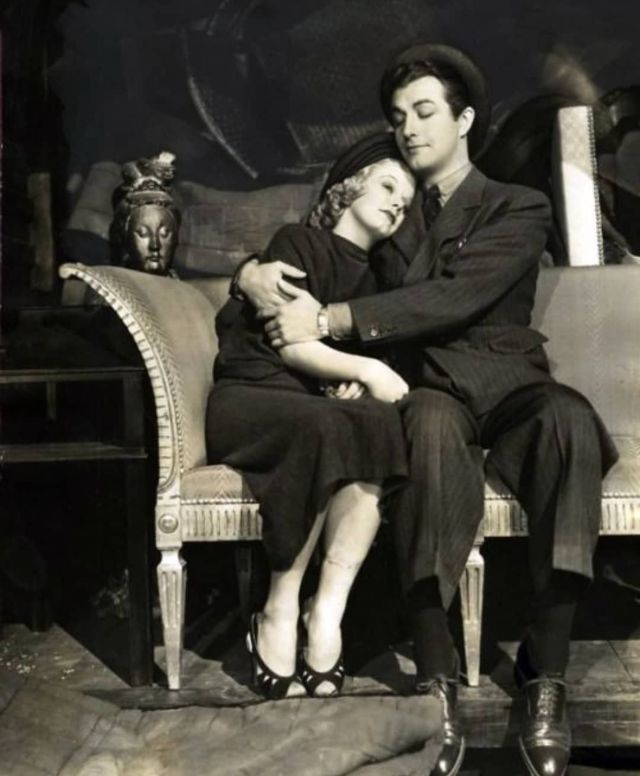 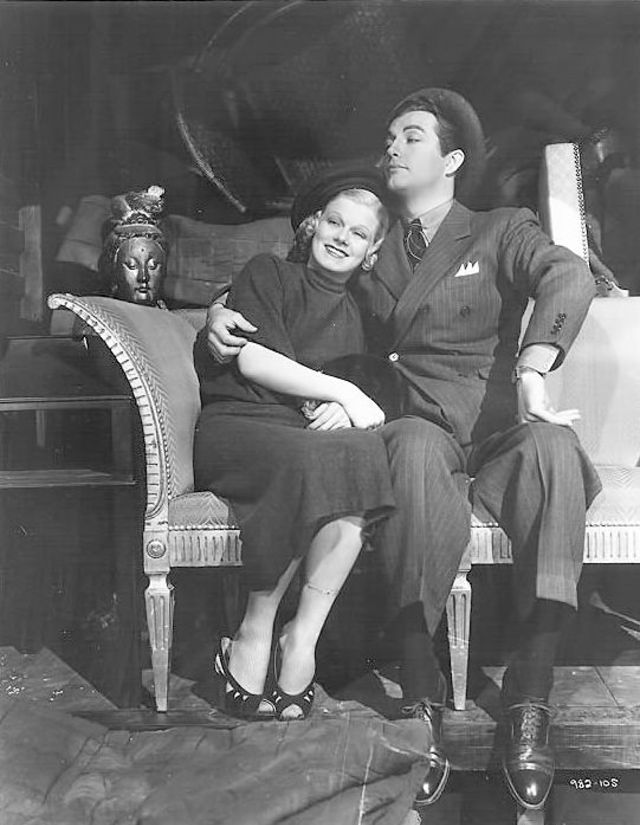 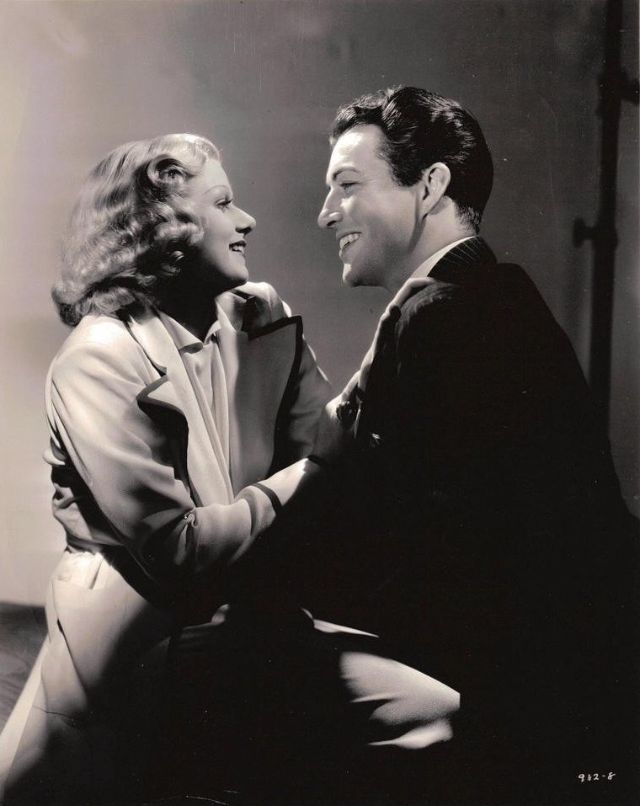