Born 1938 in Hollywood, Los Angeles, California, American actress Diane Baker moved to New York to study acting with Charles Conrad and ballet with Nina Fonaroff in 1956. After securing a seven-year contract with 20th Century Fox in 1958, she made her film debut in the 1959 motion picture The Diary of Anne Frank. 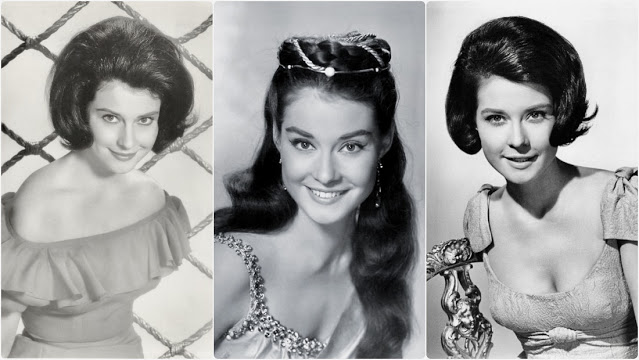 Baker’s television work, which began in the 1960s, includes appearances on Follow the Sun, Bus Stop, Adventures in Paradise, The Lloyd Bridges Show, The Nurses, The Invaders (in the first episode), and two episodes of Route 66.
In the 1970s and ’80s, Baker appeared frequently on television and began producing films, including the drama film Never Never Land (1980) and the miniseries A Woman of Substance (1984). She reemerged on the big screen in The Silence of the Lambs (1991) as Senator Ruth Martin, and also appeared in the films The Joy Luck Club, The Cable Guy, The Net and A Mighty Wind.
Baker spent more than a decade teaching acting at the Academy of Art University, the nation’s largest accredited private art and design school, in San Francisco. She was formerly the Executive Director of the School of Motion Pictures-Television and the School of Acting.
Take a look at these vintage photos to see the beauty of young Diane Baker in the 1960s. 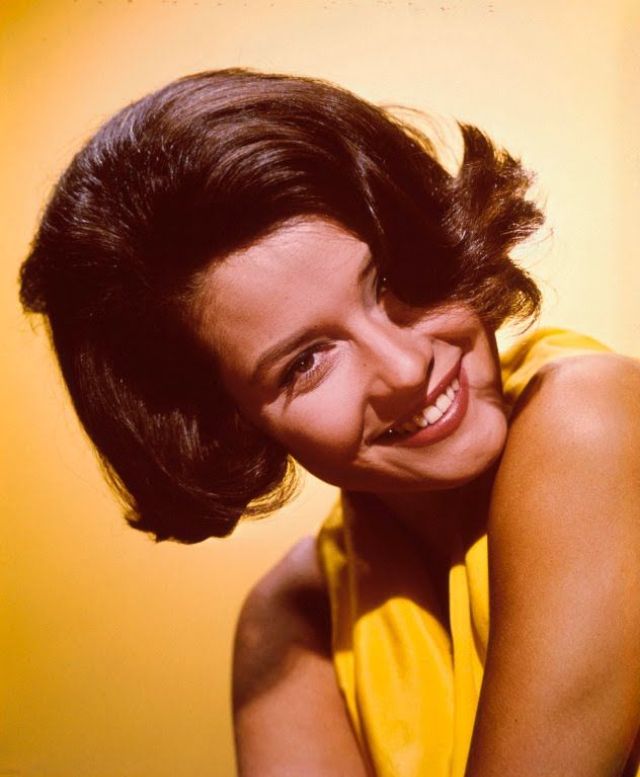 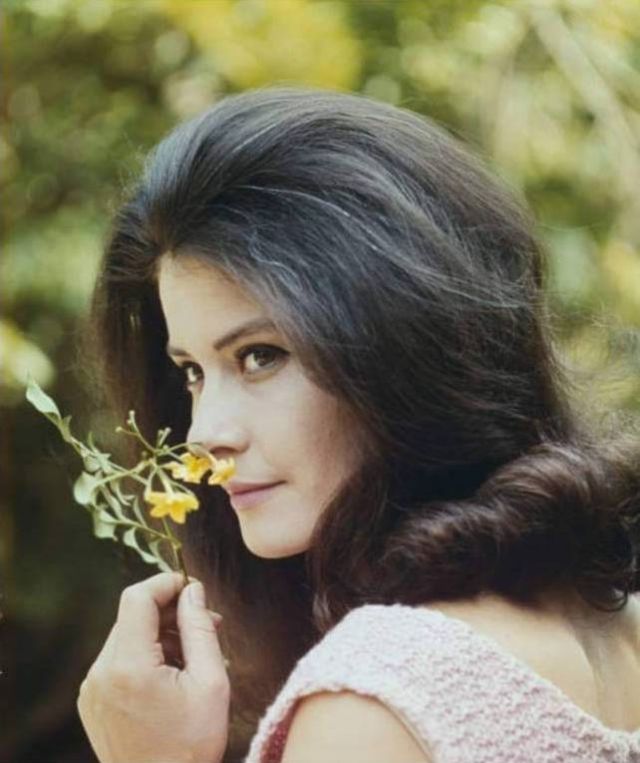 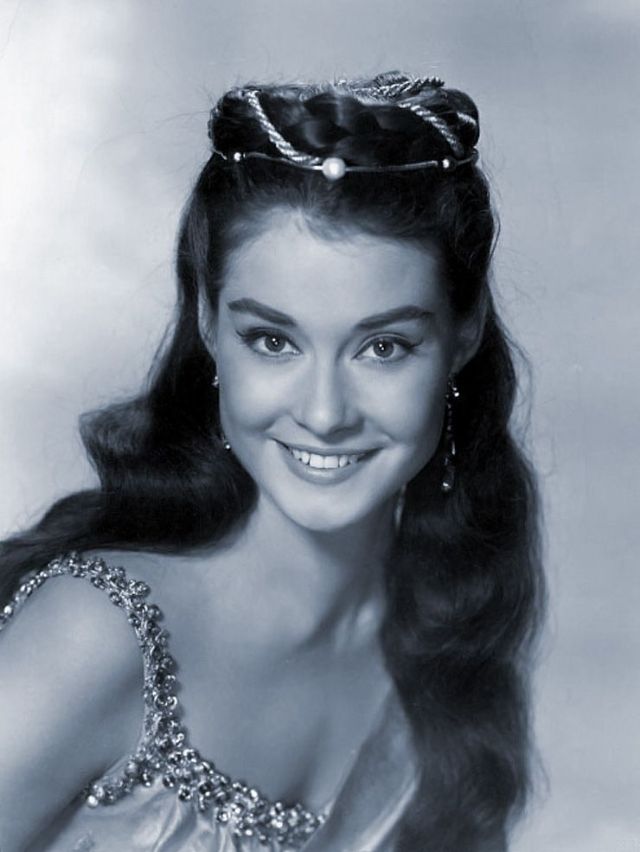 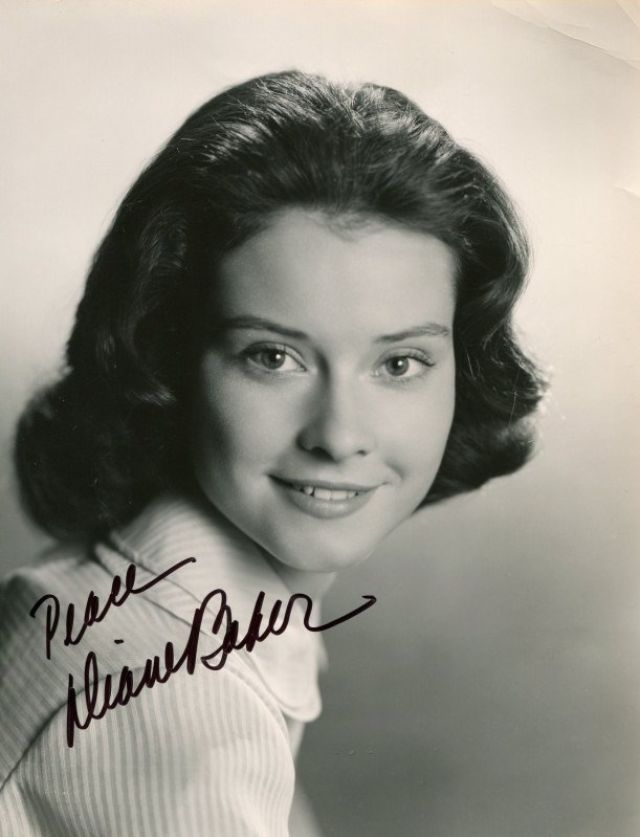 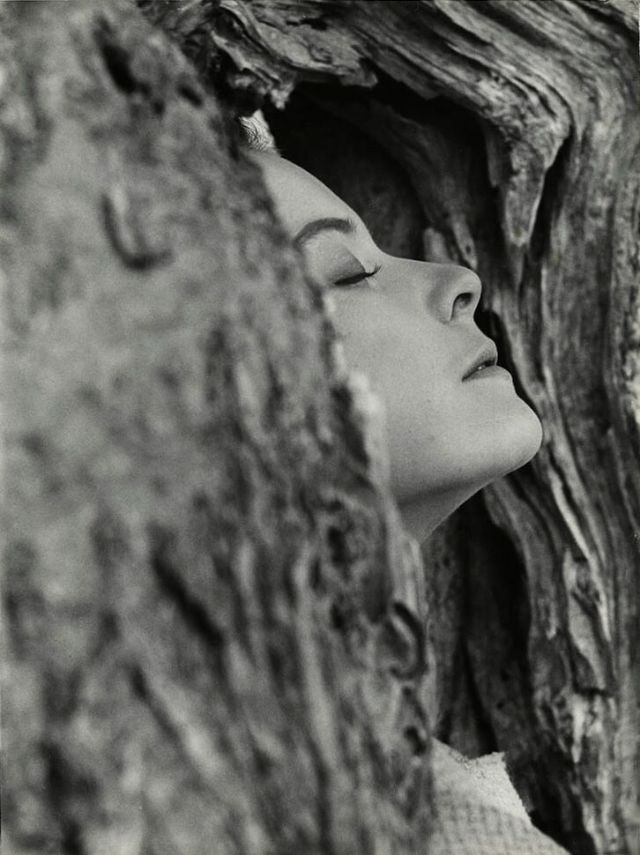