In 1970, Alex Razbash traveled to London. His fascinating photographs have given an insight into London life as it was nearly 50 years ago.

The nostalgic images show the capital’s landmarks in the 1970s, the era is known for being a time of cultural and political change – especially due to high inflation levels, IRA bomb threats and widespread trade union strikes. 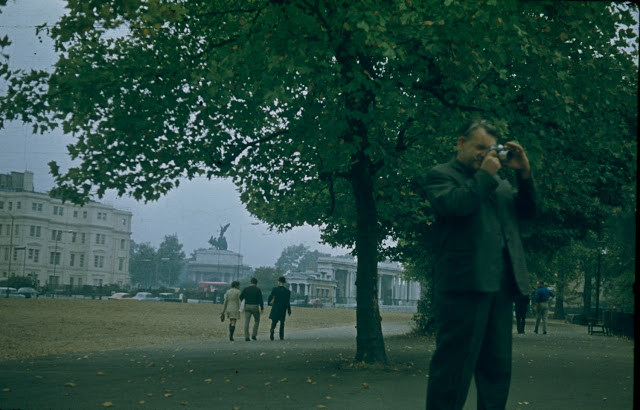 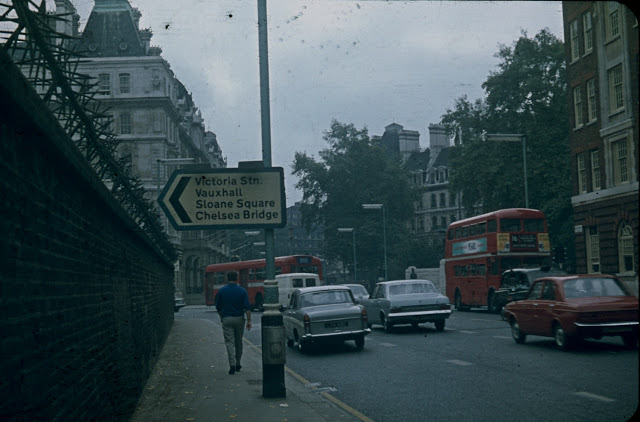 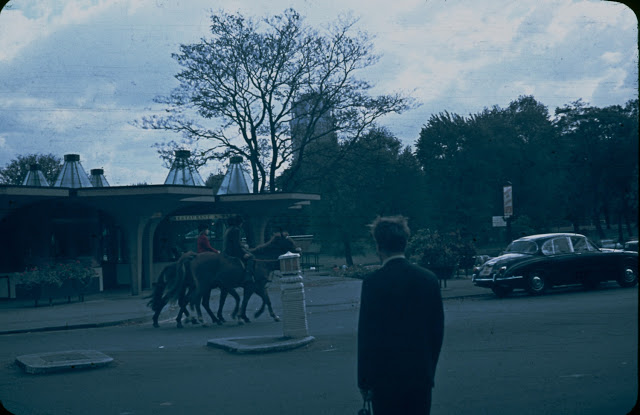 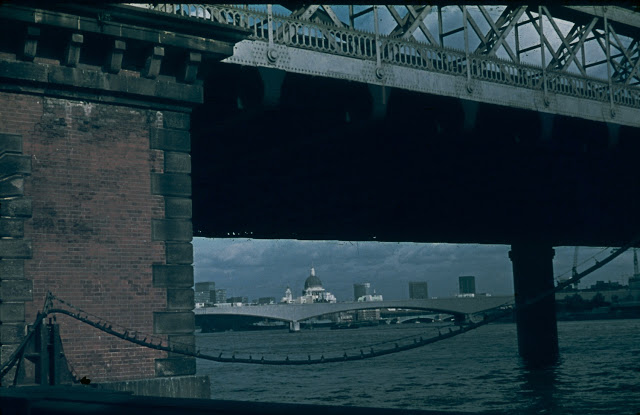