Born 1952 in rewster, New York, American singer, songwriter, and actress Laura Branigan had her signature song, the platinum-certified 1982 single “Gloria”, stayed on the U.S. Billboard Hot 100 for 36 weeks, then a record for a female artist, peaking at No. 2. It also reached number one in Australia and Canada. 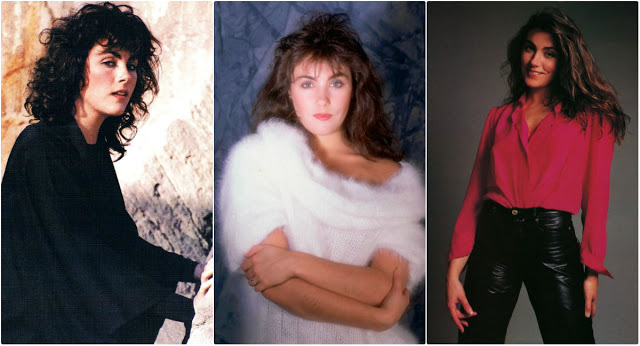 In 1984, Branigan reached number one in Canada and Germany with the U.S. No. 4 hit “Self Control”. She also had success in the United Kingdom with both “Gloria” and “Self Control” making the Top 10 in the UK Singles Chart.

Branigan also contributed songs to motion picture and television soundtracks, including the Grammy and Academy Award-winning Flashdance soundtrack (1983), and the Ghostbusters soundtrack (1984). In 1985, she won the Tokyo Music Festival with the song “The Lucky One”.

Her chart success began to wane as the decade closed and after her last two albums Laura Branigan (1990) and Over My Heart (1993) garnered little attention, she generally retired from public life for the rest of the 1990s.

Branigan began returning to performing in the early 2000s, most notably appearing as Janis Joplin in the off-Broadway musical Love, Janis. As she was recording new music and preparing a comeback to the music industry, she died at her home in August 2004 from a previously undiagnosed cerebral aneurysm, aged 52.

Take a look at these fabulous photos to see portrait of young Laura Branigan in the 1970s and ’1980s. 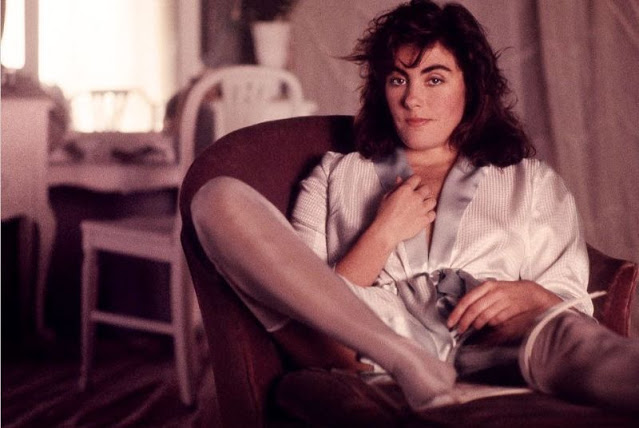 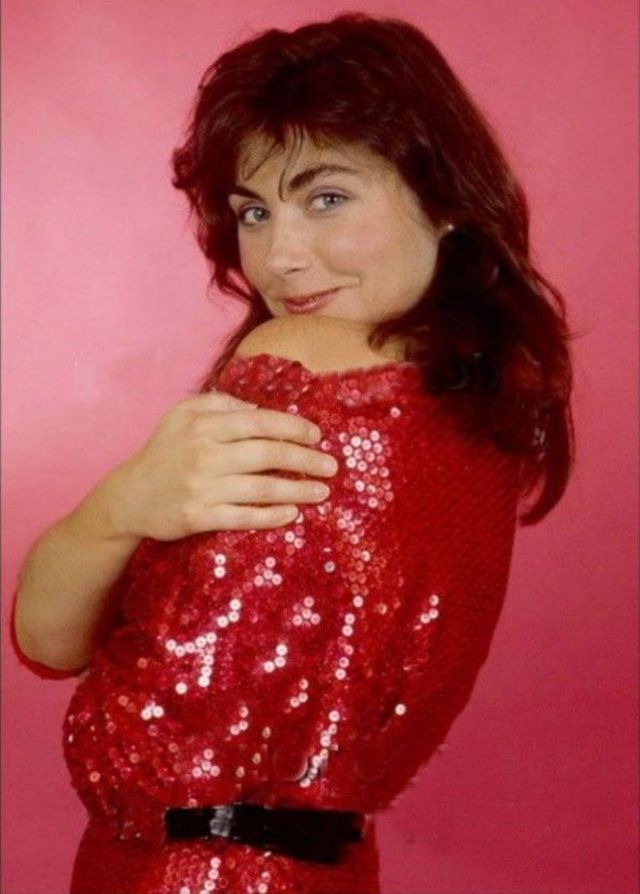 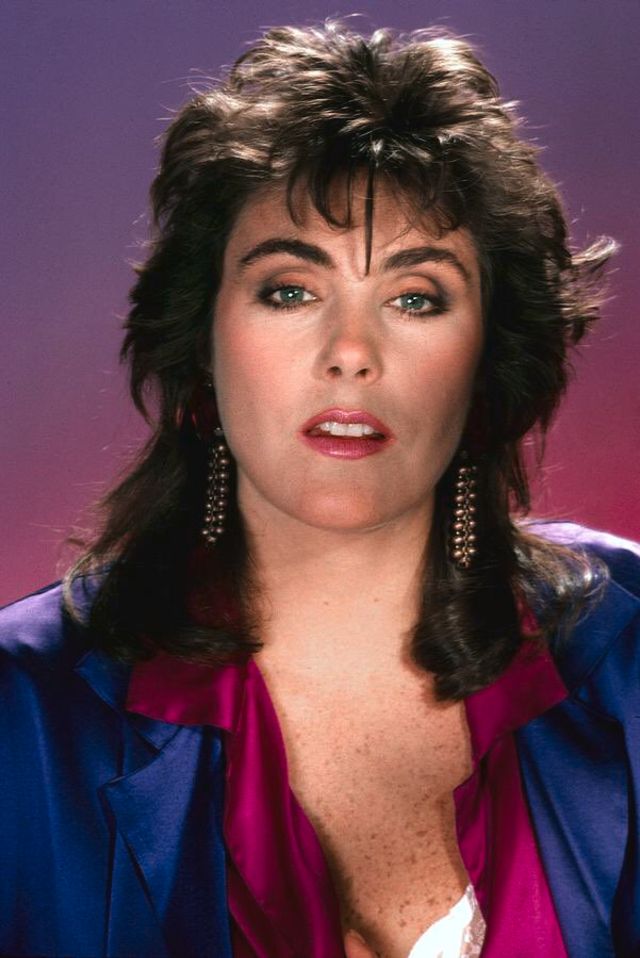 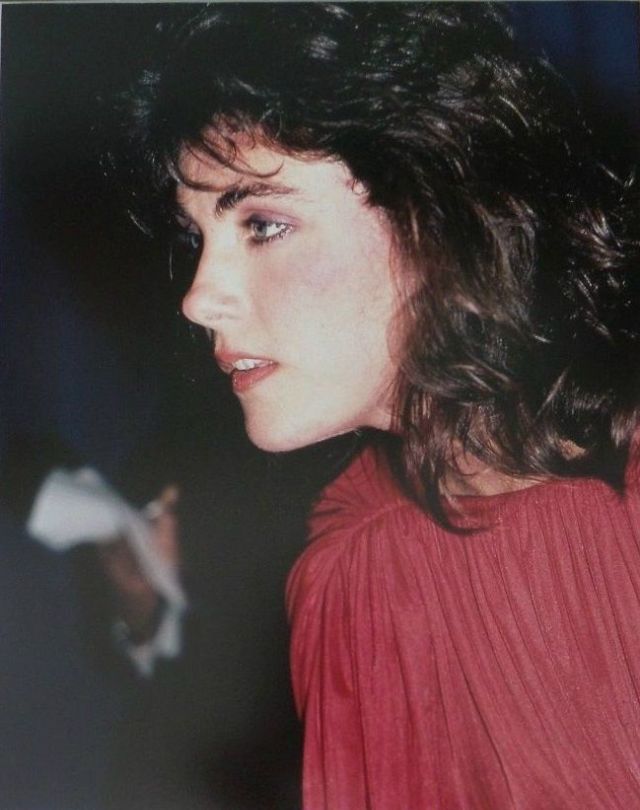 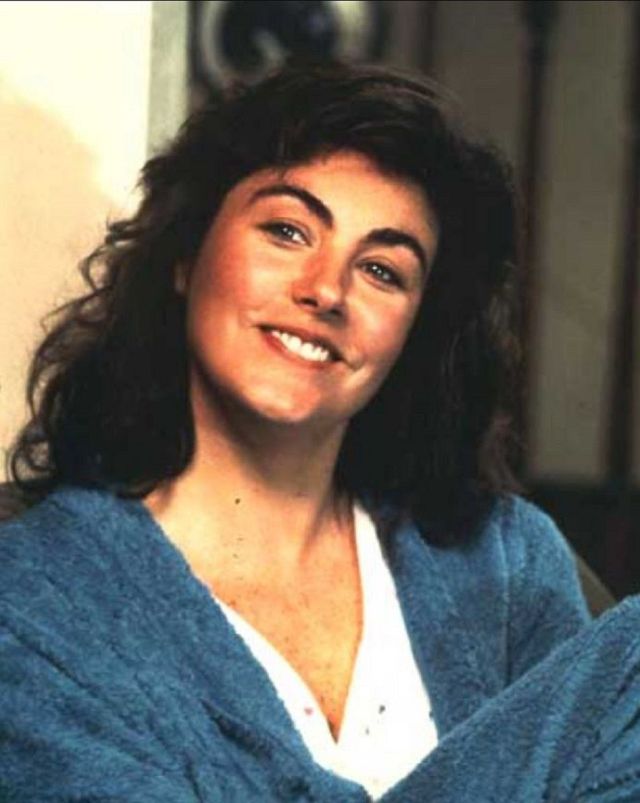