King Kong is a 1933 American pre-Code monster adventure film directed and produced by Merian C. Cooper and Ernest B. Schoedsack. The screenplay by James Ashmore Creelman and Ruth Rose was developed from an idea conceived by Cooper and Edgar Wallace.

It stars Fay Wray, Bruce Cabot and Robert Armstrong, and opened in New York City on March 2, 1933, to rave reviews. It has been ranked by Rotten Tomatoes as the fourth greatest horror film of all time and the thirty-third greatest film of all time.

The film portrays the story of a huge, gorilla-like creature dubbed Kong who perishes in an attempt to possess a beautiful young woman (Wray).

In 1991, it was deemed “culturally, historically and aesthetically significant” by the Library of Congress and selected for preservation in the National Film Registry. A sequel quickly followed with Son of Kong (also released in 1933), with several more films made in the following decades.

These beautiful photos captured portrait of Fay Wray while filming King Kong in 1933. 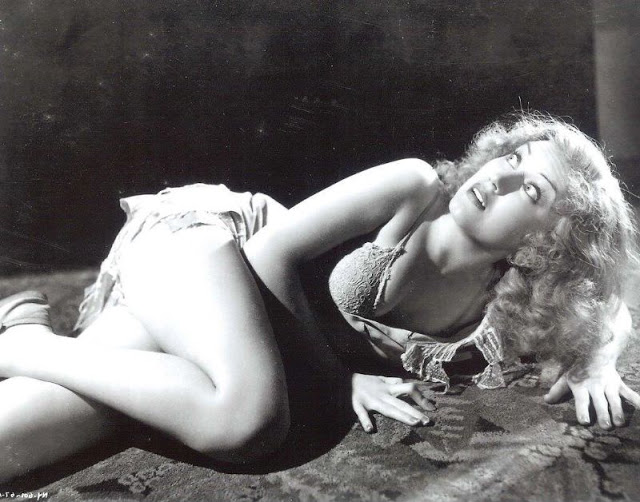 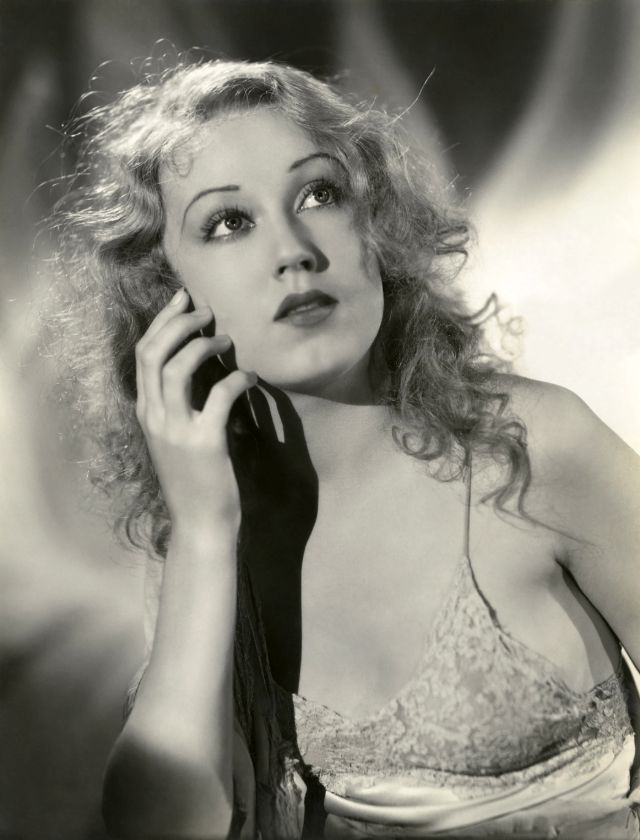 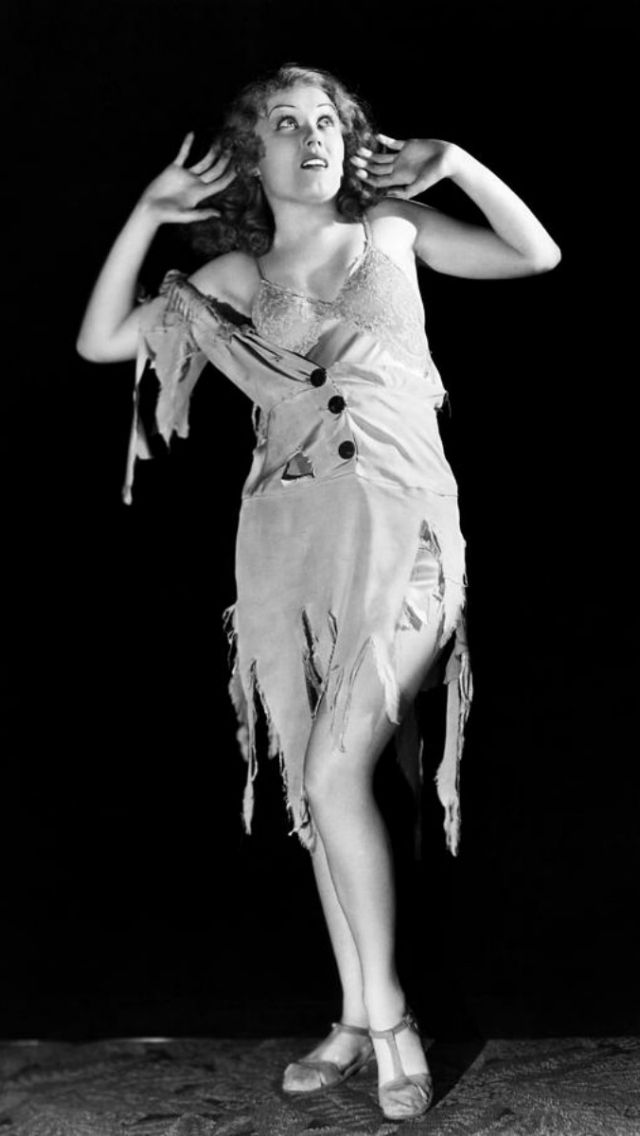 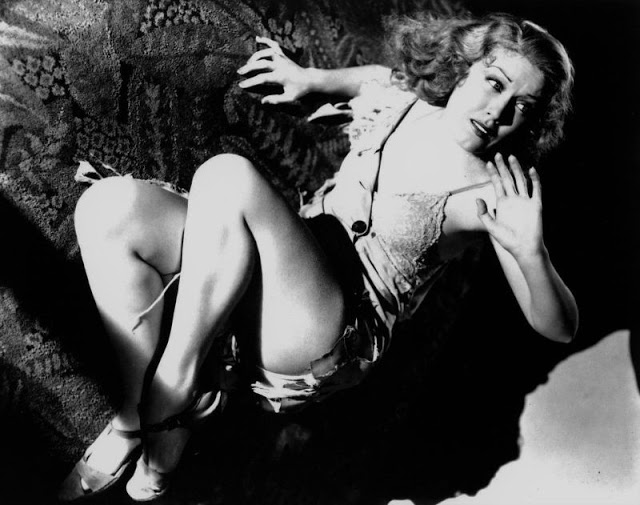 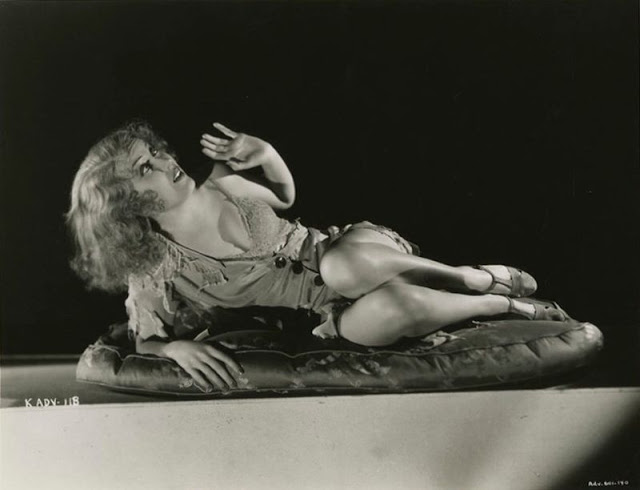