1970s New York was a city of infinite contrast as well as unending possibility. Grimy, graffiti-marred subway cars rumbled under litter-strewn neighborhoods where unemployment rates reached epic proportions and crime was at an all-time high. The newly-burgeoning disco scene set the city ablaze with celebrity-studded parties held behind velvet ropes and out of reach for most New Yorkers.

These wonderful photos below were taken and scanned from color Ektachrome slides by Frank Florianz. The photographs were all taken in or around Macy’s 34th Street in Manhattan, New York City, just before Christmas in 1979. 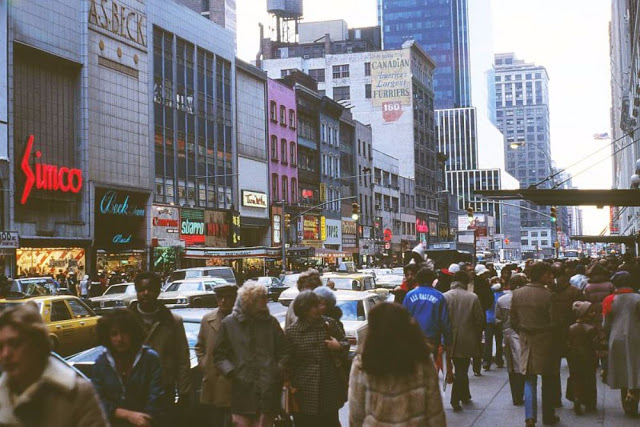 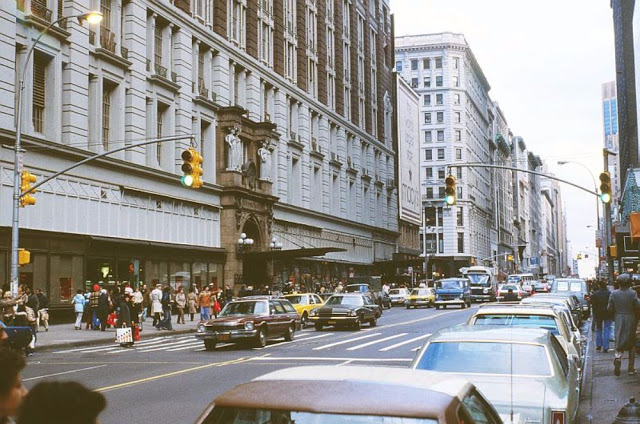 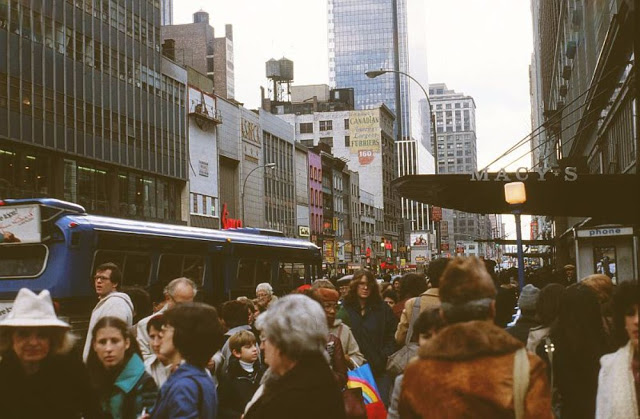 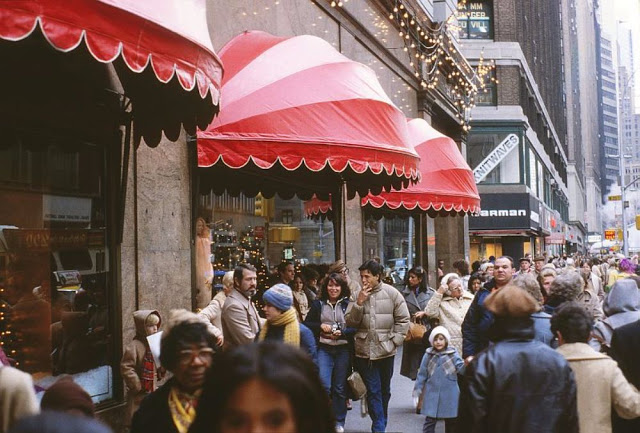 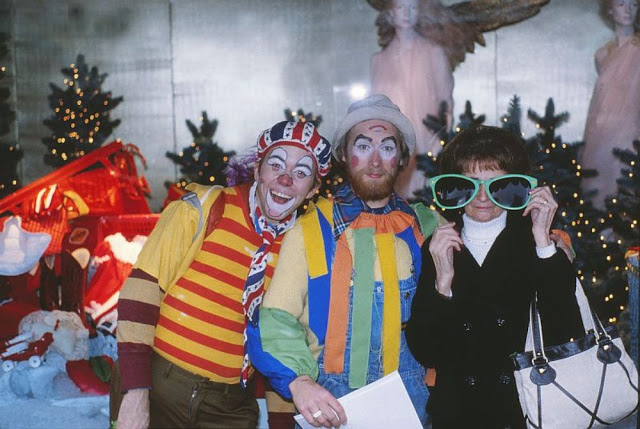 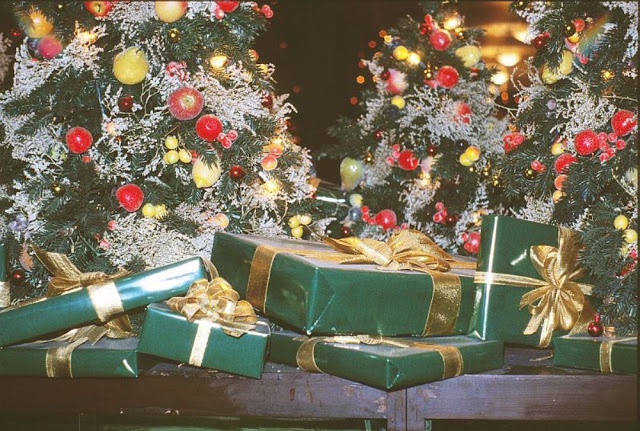 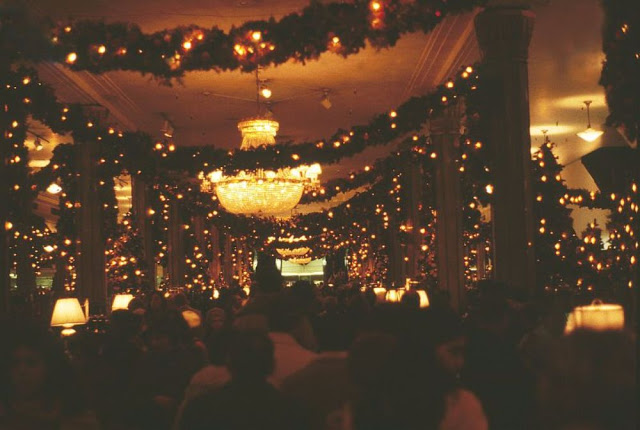 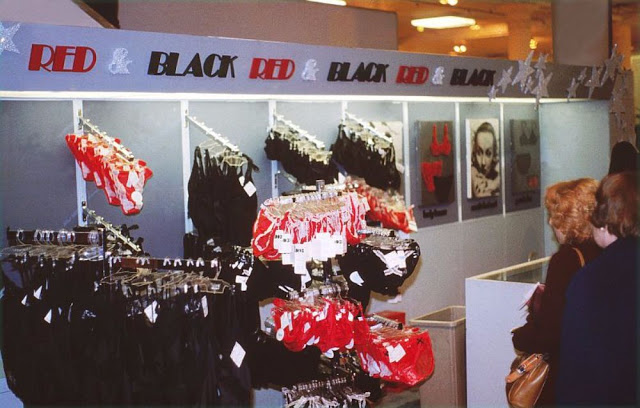 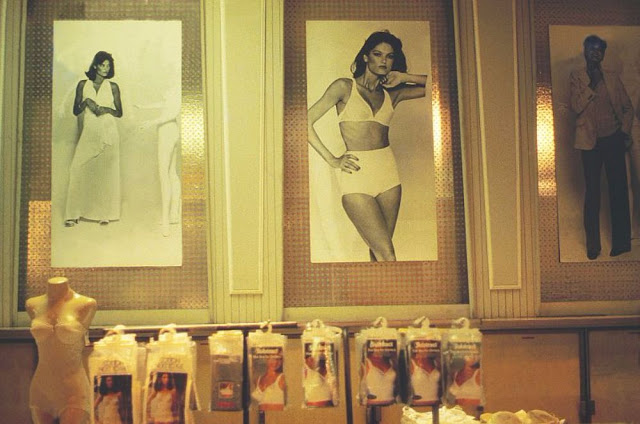 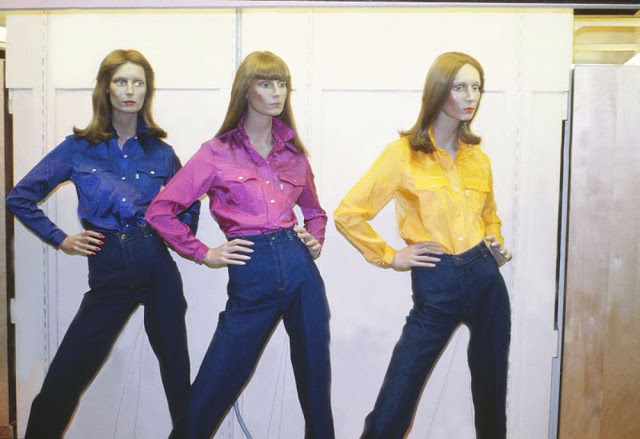 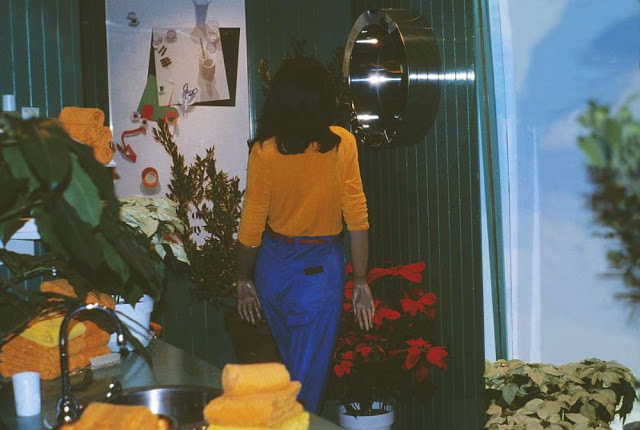 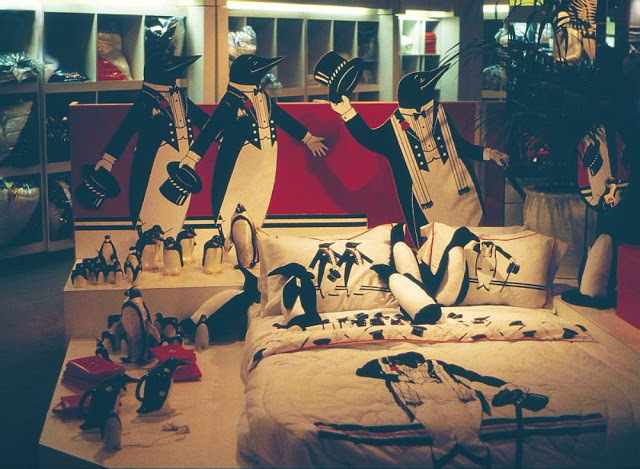 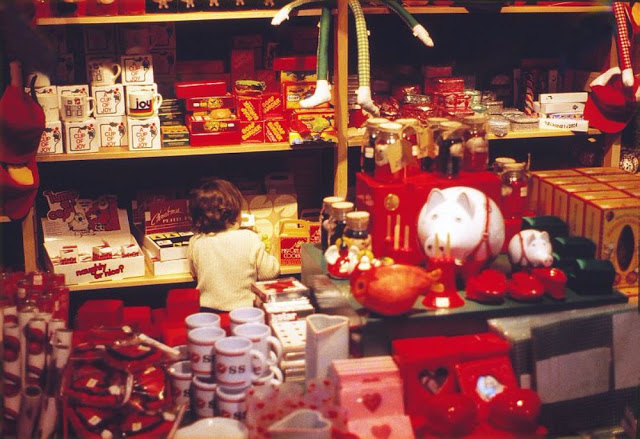 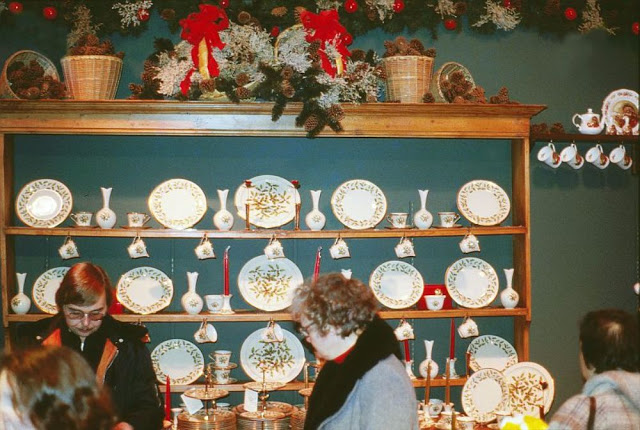 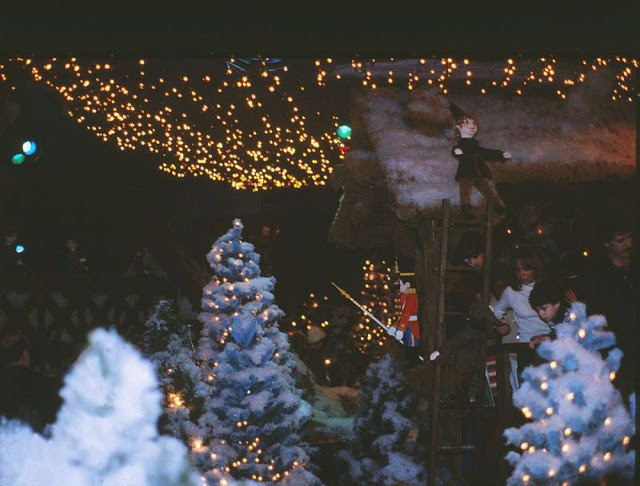 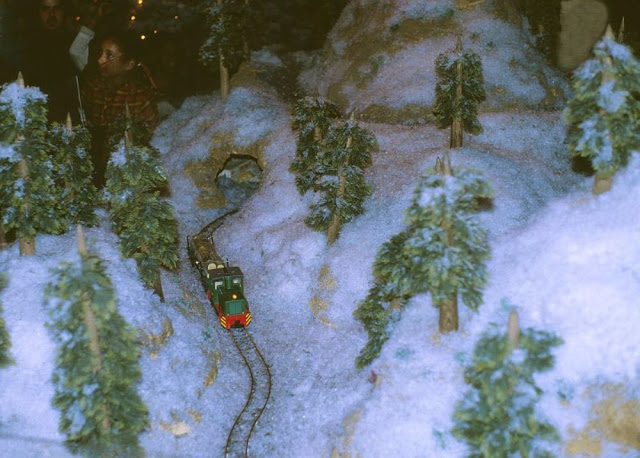 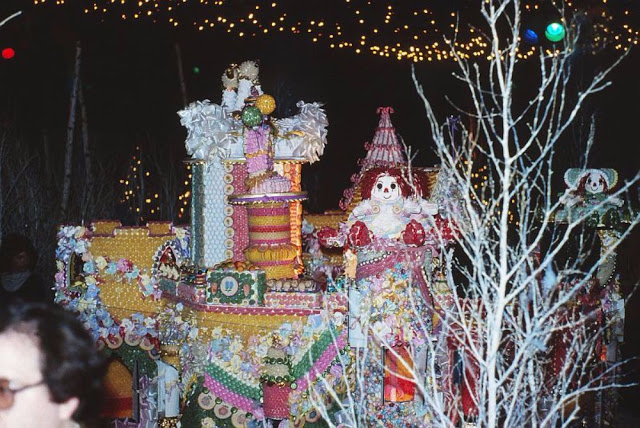 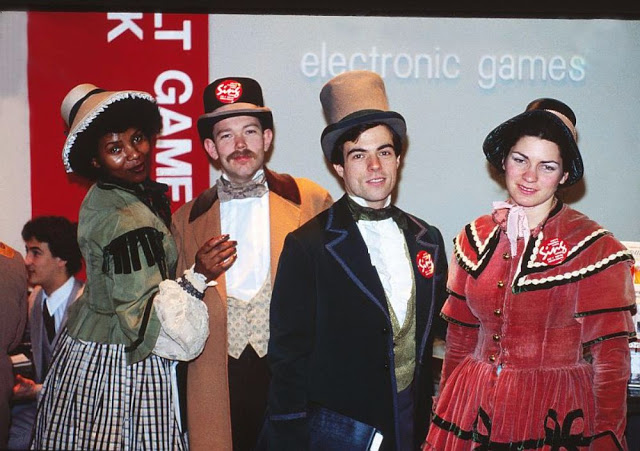 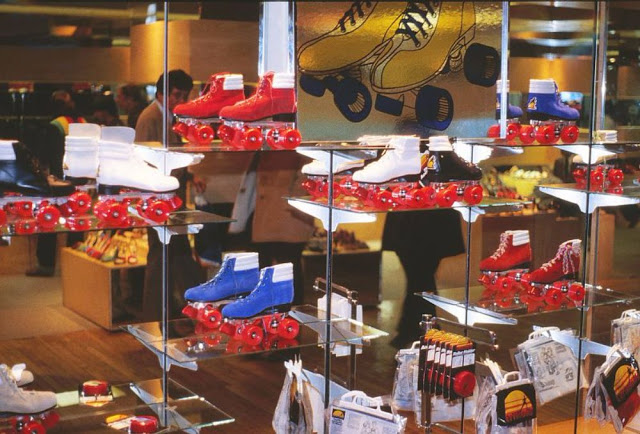 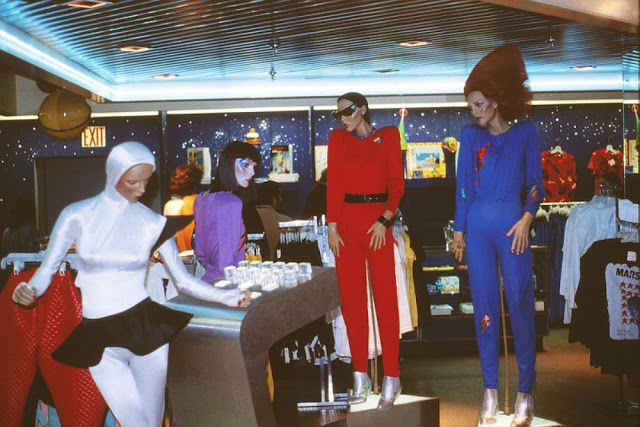 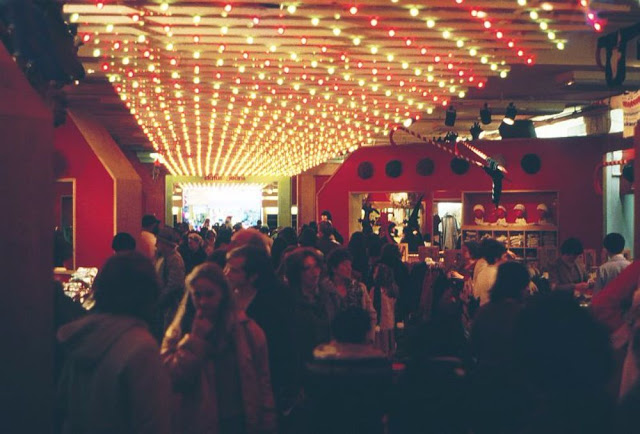