Nowadays Tom Cruise is one of the biggest Hollywood stars on the planet, but like most megastars, he had relatively humble beginnings. Starting out with bit parts during the early 1980s, he quickly shot into the stratosphere with blockbuster after blockbuster.

Cruise, who took up acting in high school, made his film debut in Endless Love (1981). He had supporting roles in such movies as Taps (1981) and The Outsiders (1983) before starring as a high-school senior who turns his parents’ home into a brothel in Risky Business (1983). The movie was a major success, earning Cruise widespread recognition. His star status was cemented with Top Gun (1986), the highest-grossing film of that year, in which he played a navy jet pilot.

In 1986, Cruise appeared opposite Paul Newman in The Color of Money, which was directed by Martin Scorsese, and two years later starred as an autistic man’s selfish brother in Rain Man. For his portrayal of a Vietnam War veteran turned activist in Born on the Fourth of July (1989), Cruise received his first Academy Award nomination.

Here, we gathered some of amazing photographs of a very young Tom Cruise in the 1980s: 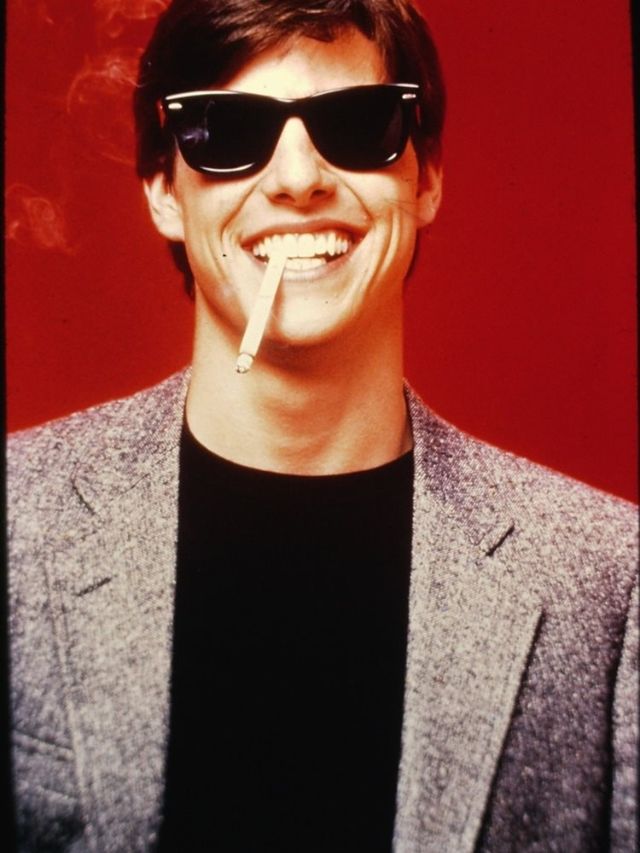 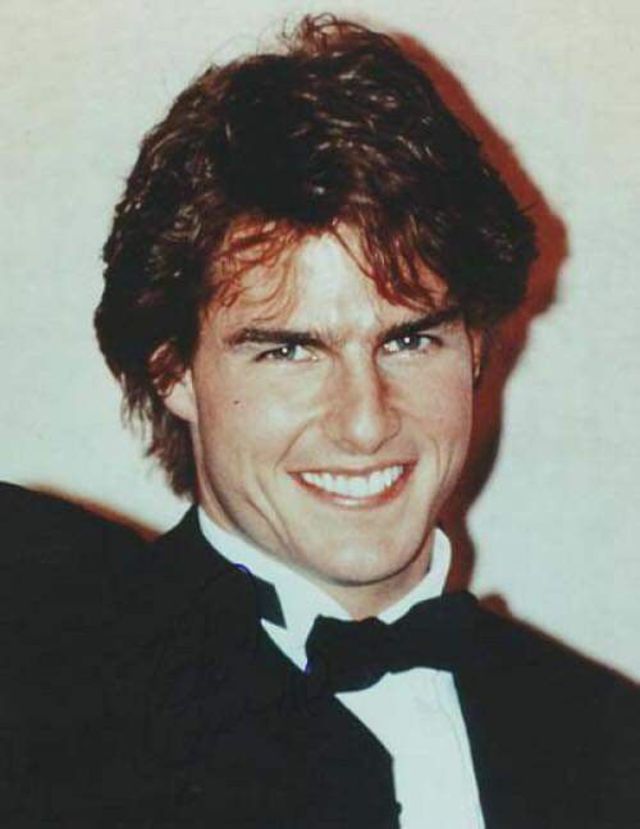 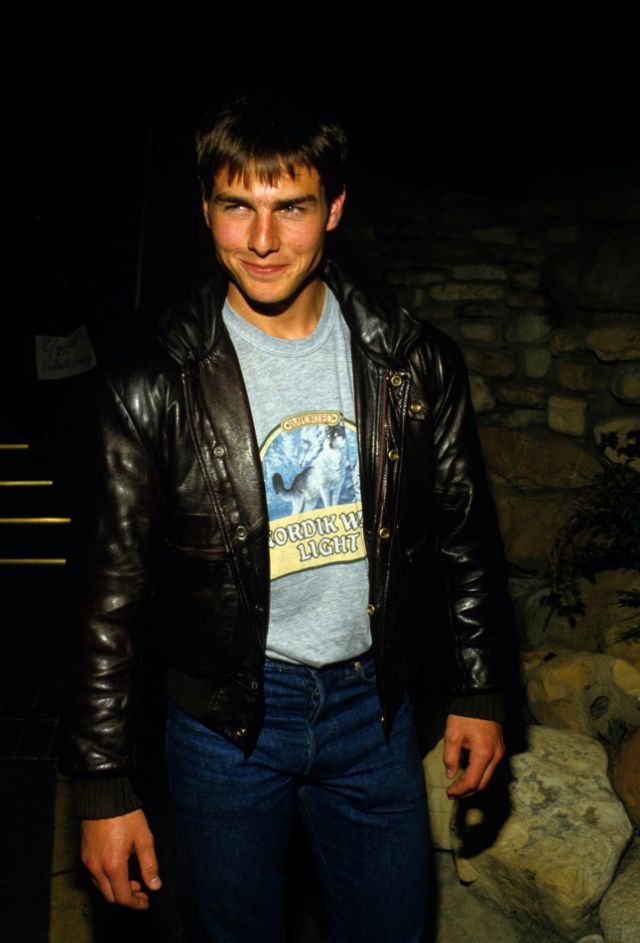 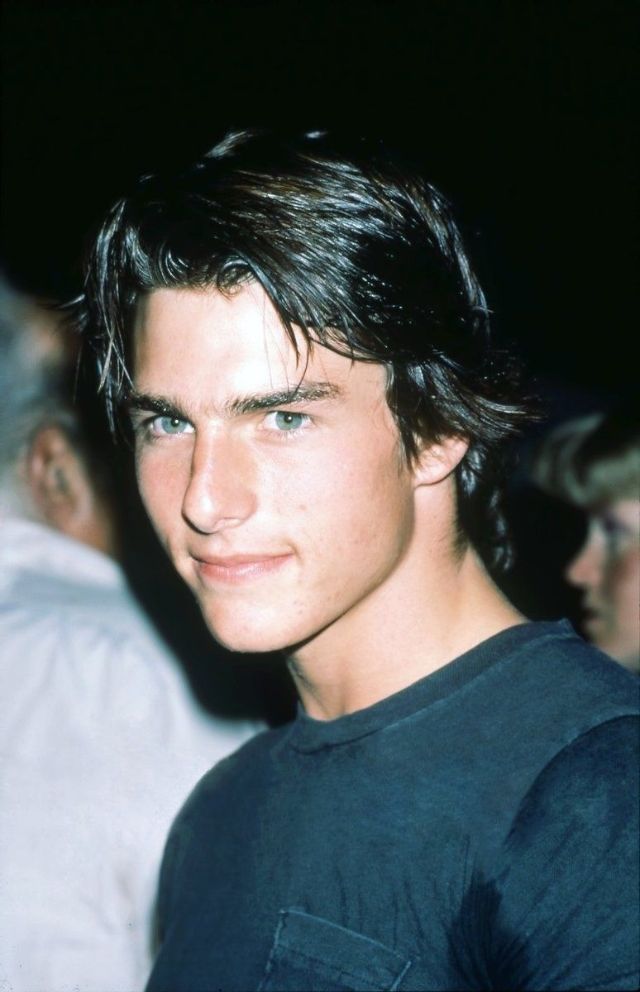 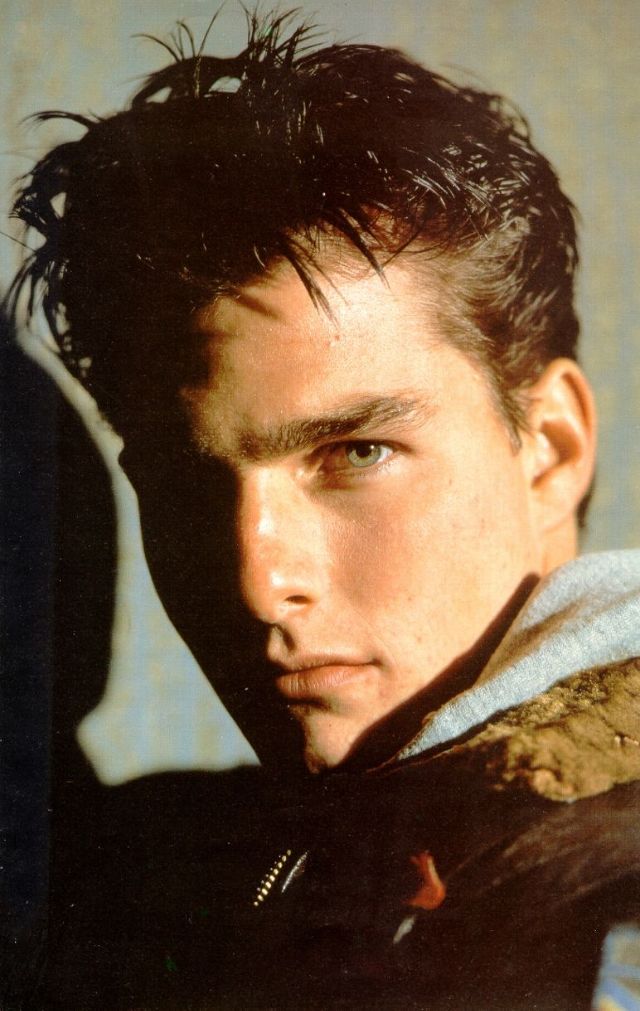