Hong Kong may not be as famous as Paris, but it has had its unique fashion styles. Hong Kong is an international city that has been influenced by both western and Chinese culture at the same time for decades. The mixed cultural influences, among many other factors, make Hong Kong a city of diverse fashion, especially in the 1990s.

As vintage is a popular fashion theme of all the time, now let’s throwback to this golden time. 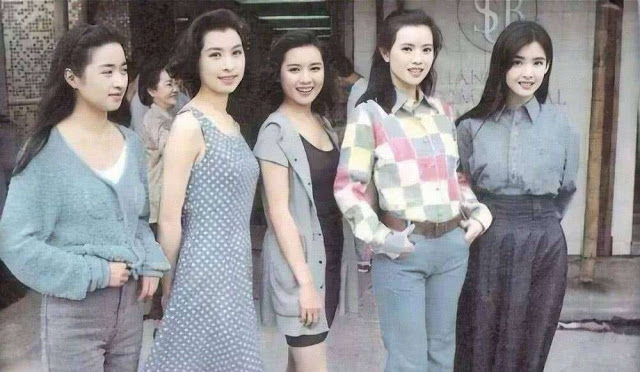 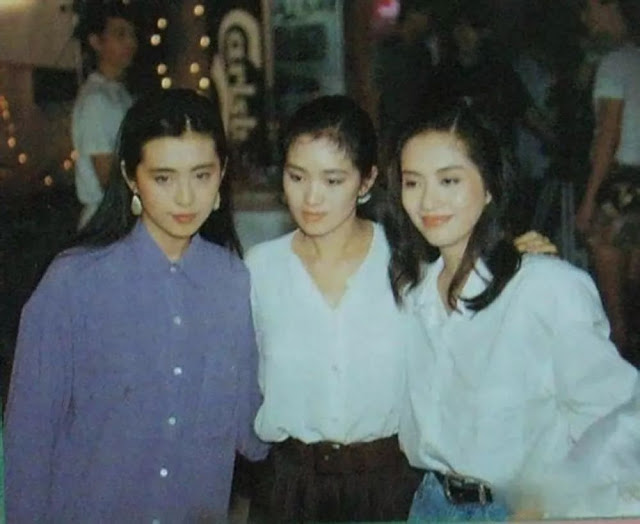 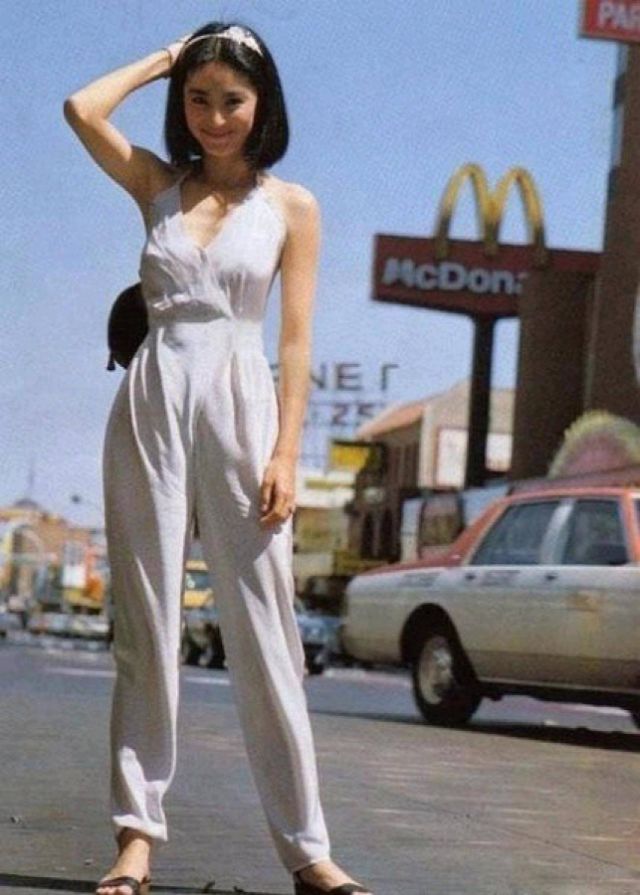 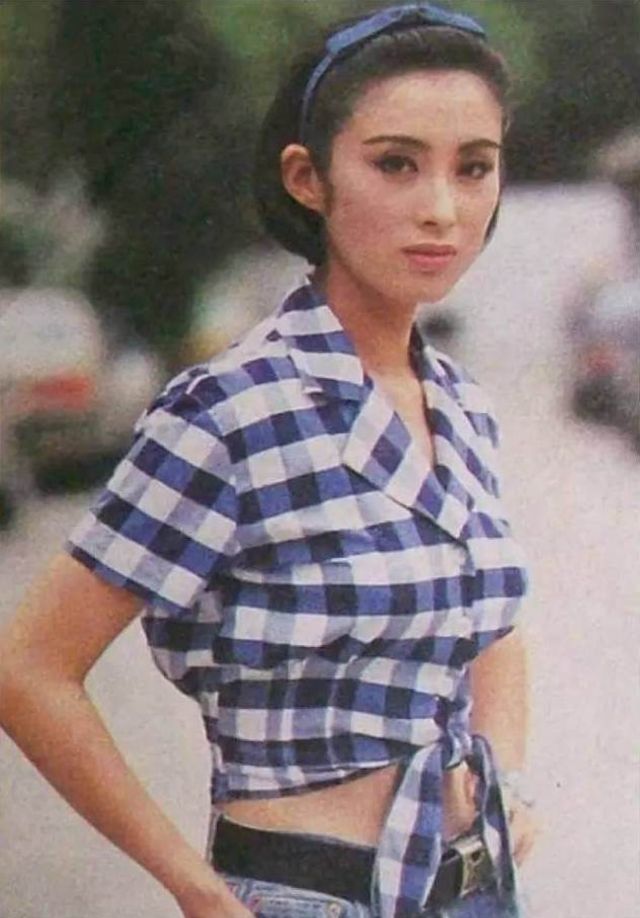 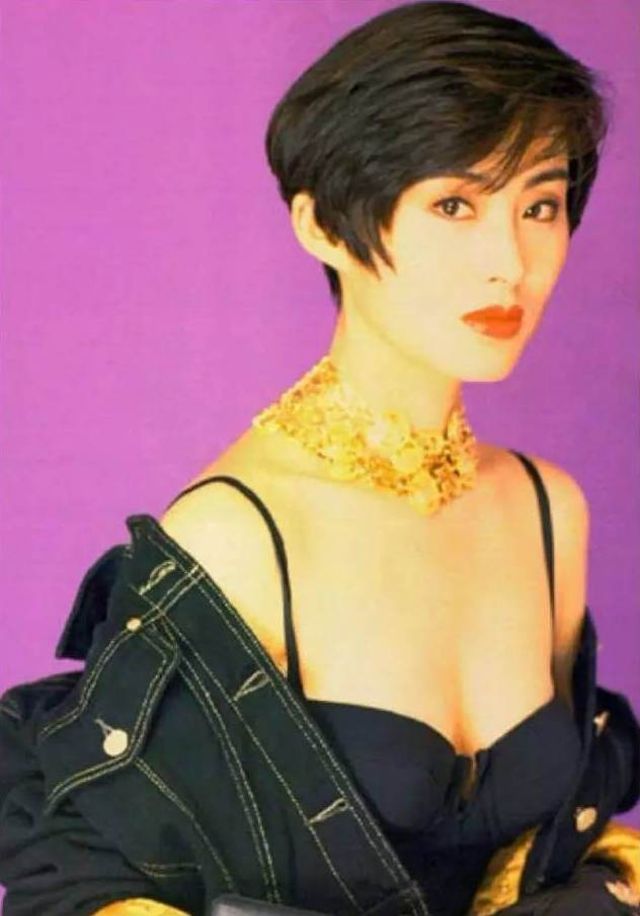