The Mary Jane Girls were an American R&B, soul and funk group that gained popularity in the 1980s. They were protégées of singer Rick James. They are known for their songs “In My House”, “All Night Long”, “Candy Man”, and their cover version of “Walk Like a Man”. 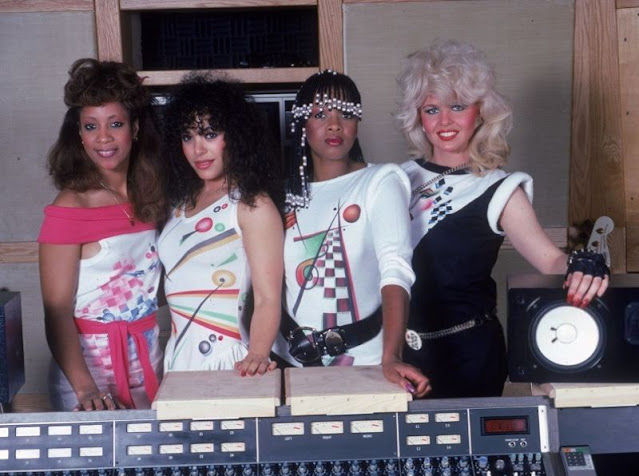 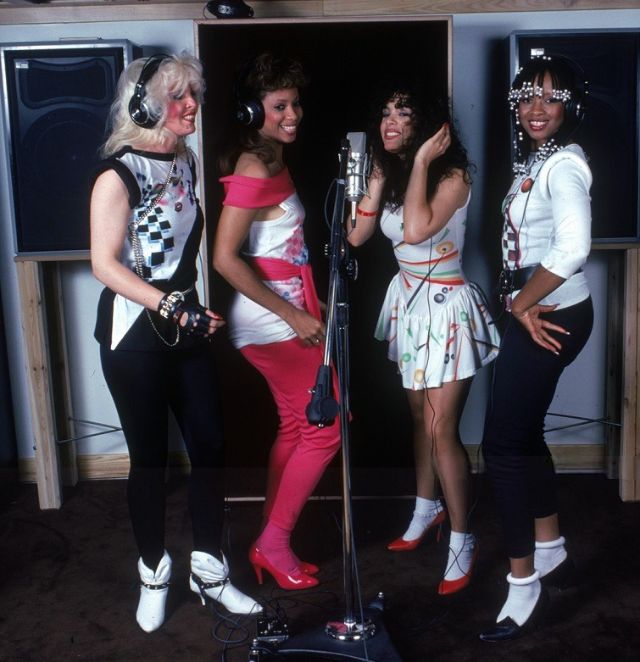 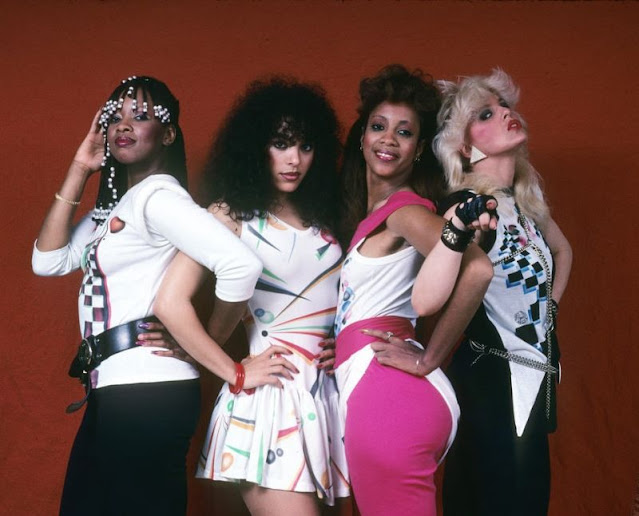 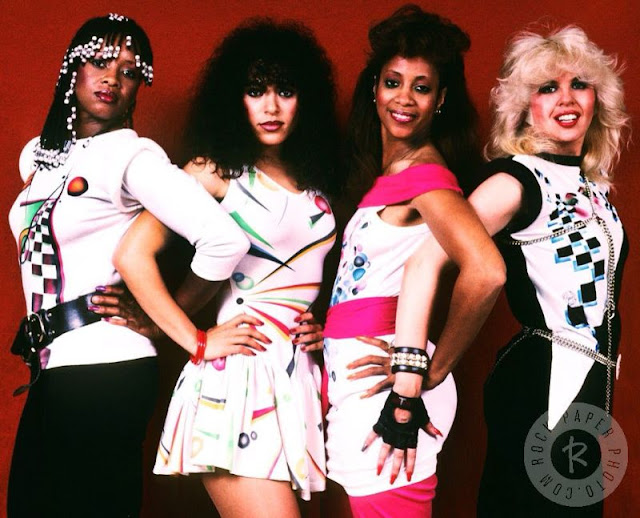 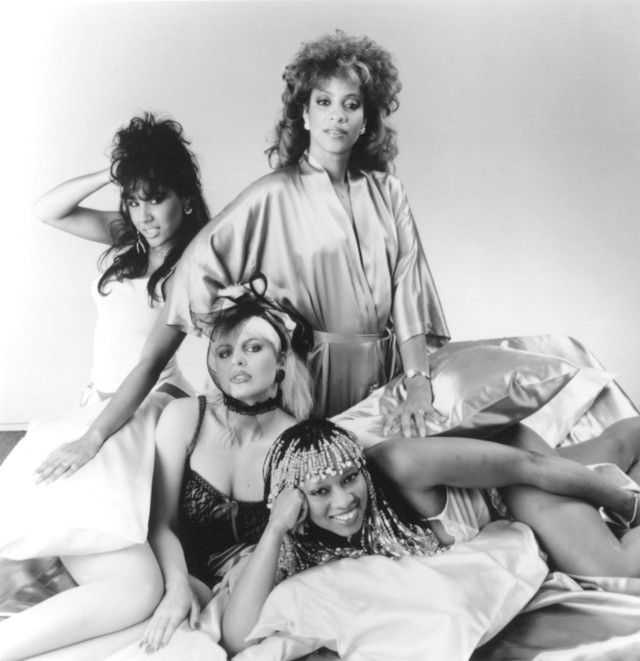