Red-Headed Woman is a 1932 American pre-Code romantic comedy film, produced by Metro-Goldwyn-Mayer, based on the 1931 novel of the same name by Katharine Brush, and a screenplay by Anita Loos. It was directed by Jack Conway and stars Jean Harlow as a woman who uses sex to advance her social position. 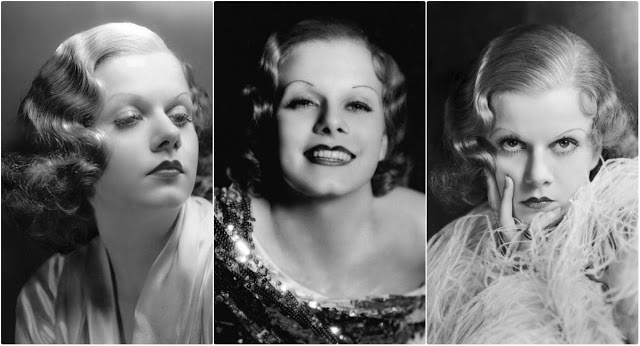 During the course of the film, Harlow’s character breaks up a marriage, has multiple affairs, premarital sex, and attempts to kill a man.

Red-Headed Woman opened in France as La Belle Aux Cheveux Roux and in Spain as La Pelirroja. Zárraga, a reporter for Cine-Mundial, (September 1932, p. 585), a Spanish-language magazine, wrote: “Red-Headed Woman was predestined to triumph. Step-by-step [Harlow] succeeded, and the secret of her success was not precisely in her statuary beauty, nor in her famous platinum-colored hair: it was, above all, in her disturbing way of kissing…”

The film was banned in the United Kingdom.

These gorgeous photos show beautiful portrait of Jean Harlow during her filming Red Headed Woman in 1932. 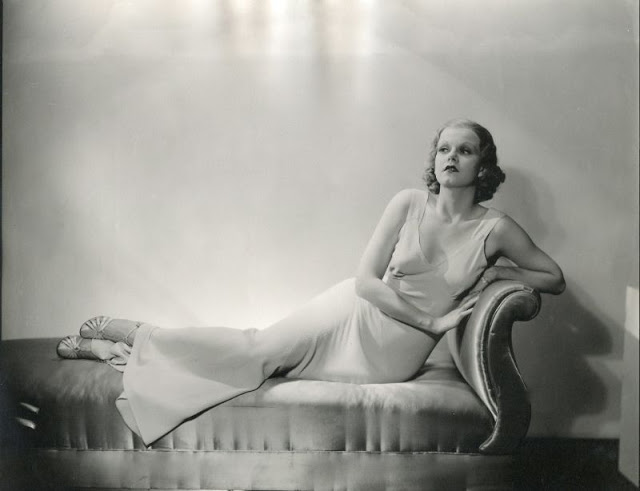 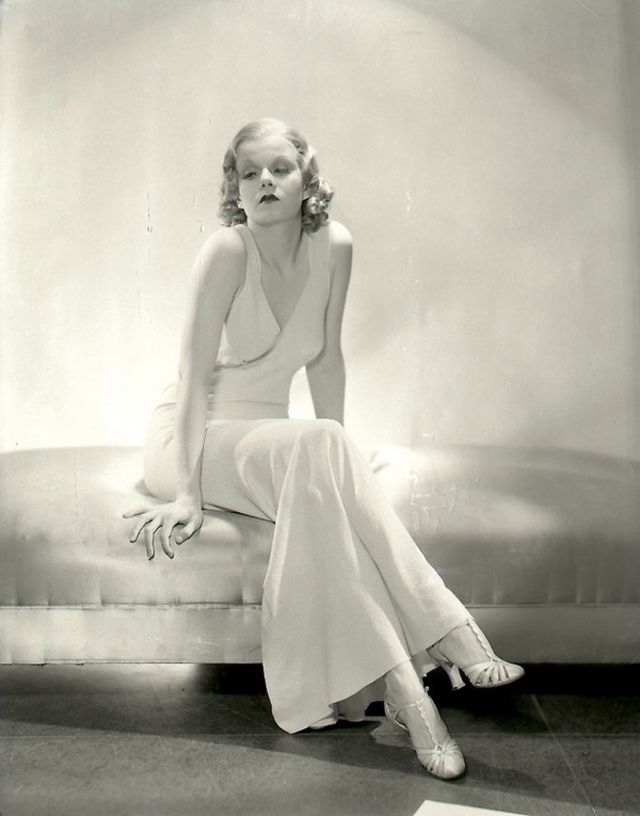 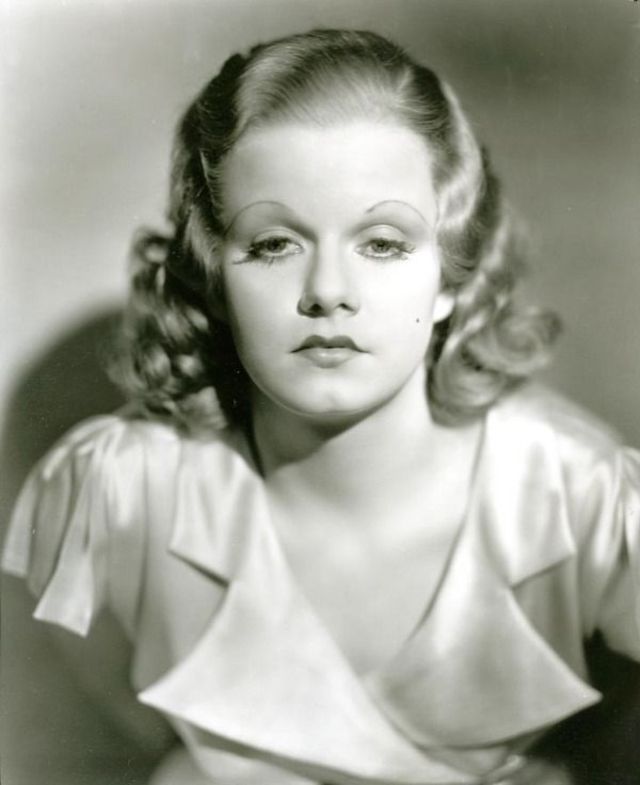 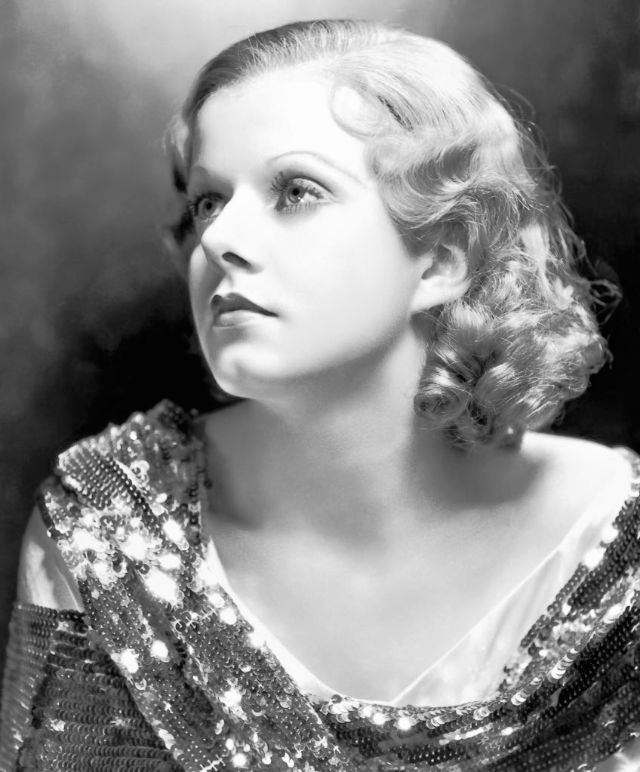 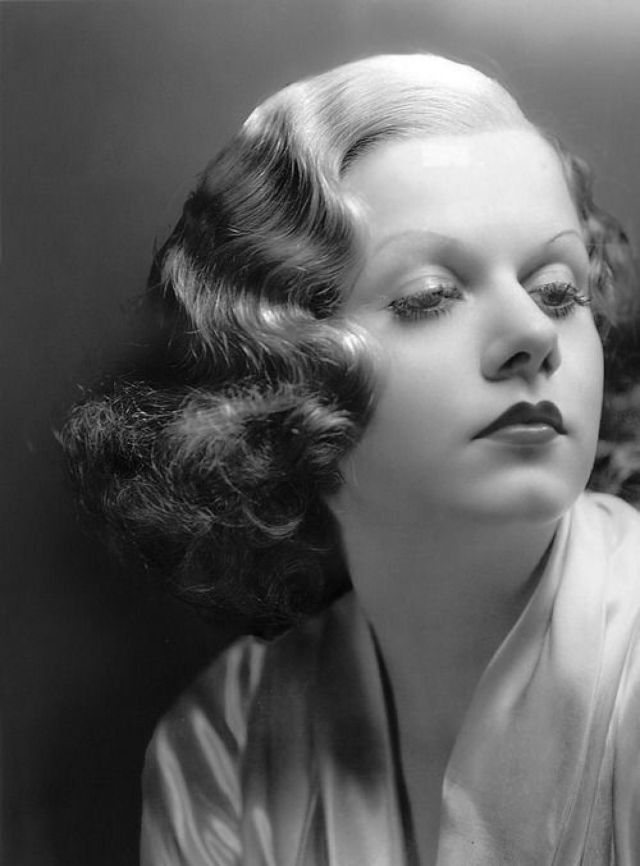