This post was originally published on this site
16
SHARES
ShareTweet

If you’re a jazz aficionado, you know the sound. If you’re everyone else, you know the face. John Birks “Dizzy” Gillespie was a jazz legend, a band leader and performer, famous for his contributions to jazz and for the contortions of his face while playing the trumpet.

If you’ve never seen Gillespie play, images of his neck and cheeks are almost alarming, like someone has attached his neck to a bike pump. 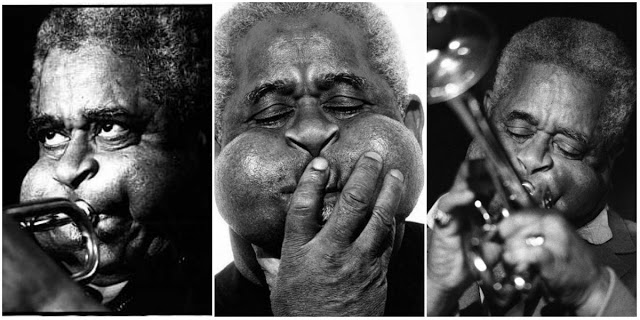 While Dizzy once said that a scientist had studied his face and called them “Gellespie’s Pouches,” the more technical term for why his neck bulges like a bullfrog’s would be laryngocele. A laryngocele is a benign (yet unmissable) condition where a person has an empty sac alongside his or her larynx. The air sac can share air with the gases flowing past the voice box and expand when pressure in the mouth/throat increase. Gillespie was either endowed with or forcefully created—from continuous and rigorous use—two of them, resulting in that classic visage accompanying his every horn blast.

What happened to Gillespie’s cheeks specifically, however, was a separate and more common phenomenon. With repeated and heavy use, the mouth’s buccinator muscles that line the cheeks can stretch and deform. It’s common enough that ballooning cheeks are sometimes called “Glassblower’s Disease,” on account of the occupational practice of forcing air through a metal pipe repeatedly.

It’s almost fitting that a man who gave so much to jazz had neck anatomy that decided to improvise air flow. 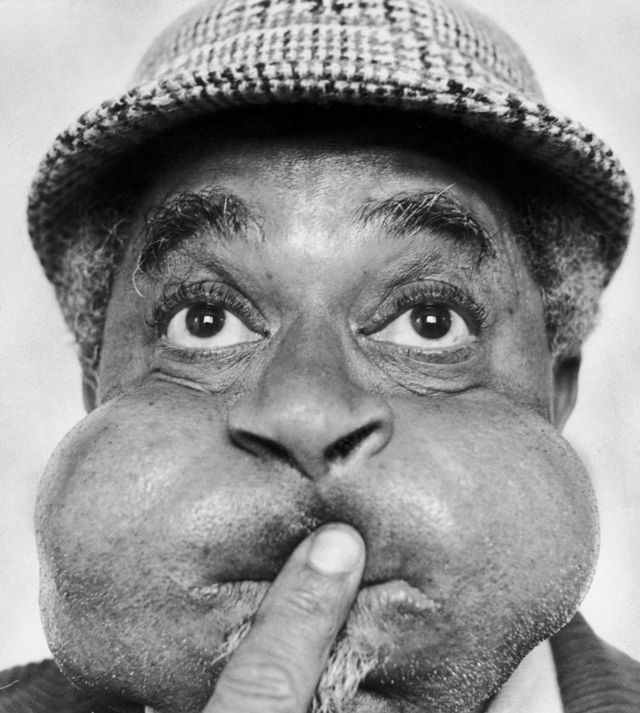 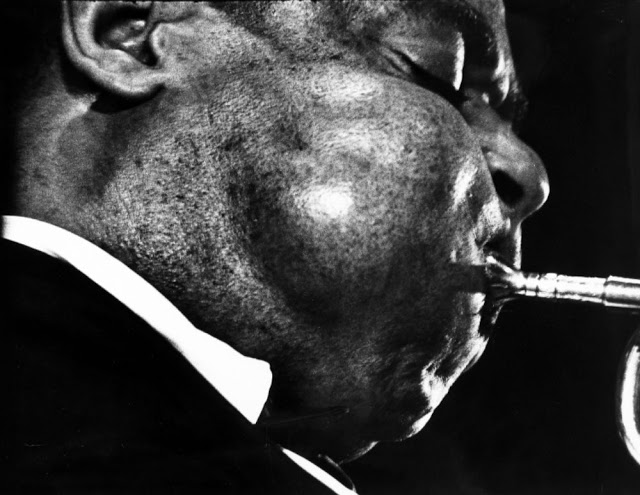 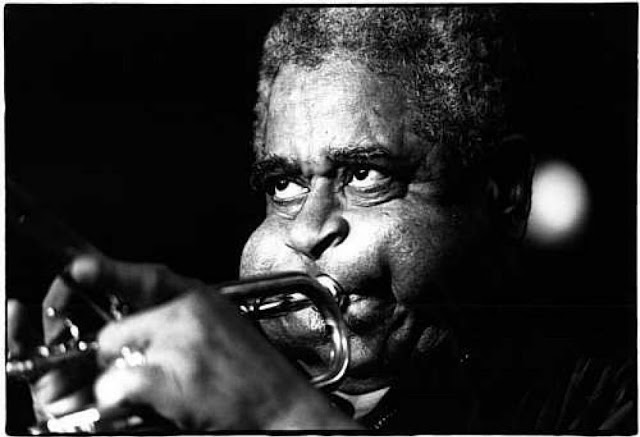 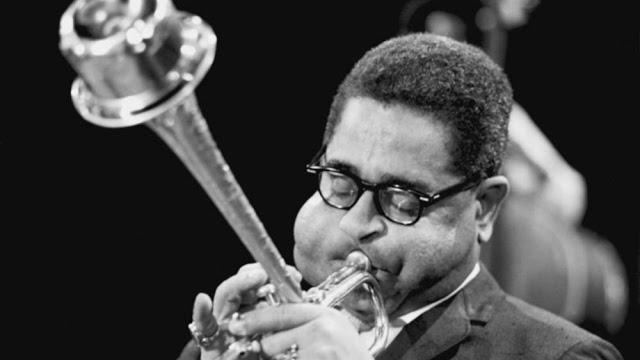 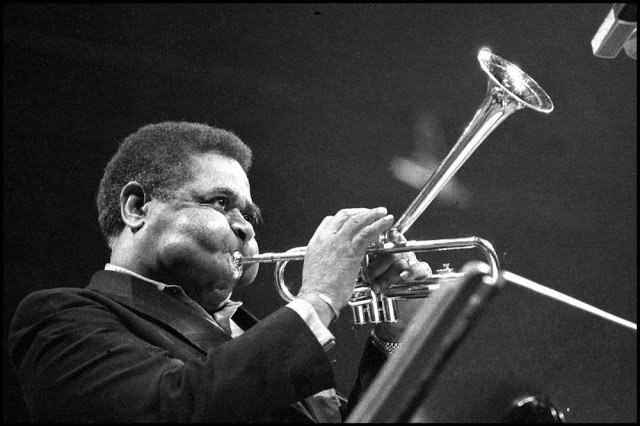