Barbra Streisand, original name Barbara Joan Streisand, (born April 24, 1942) is an American singer, composer, actress, director, and producer. With a career spanning seven decades, she has achieved success in multiple fields of entertainment and is one of the few entertainers who have been awarded an Emmy, Grammy, Oscar, and Tony Award. 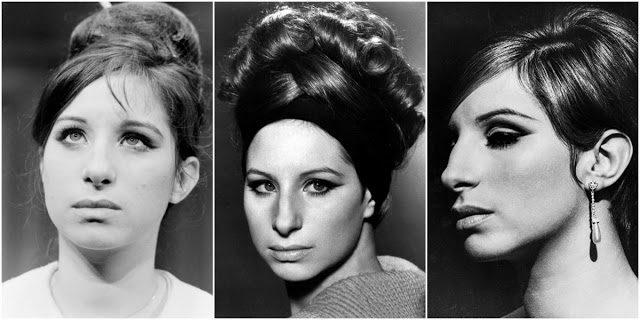 The first major female star to command roles as a Jewish actress, Streisand redefined female stardom in the 1960s and ’70s with her sensitive portrayal of ethnic urban characters. Her immense popularity matched only by her outspokenness, she became one of the most powerful women in show business, noted for her liberal politics and her philanthropy.
Streisand began her career by performing in nightclubs and Broadway theaters in the early 1960s. Following her guest appearances on various television shows, she signed to Columbia Records and released her debut album, The Barbra Streisand Album (1963). It won two Grammy Awards, including Album of the Year. Throughout her recording career, Streisand has topped the US Billboard 200 chart with 11 albums. She has attained five number-one singles on the US Billboard Hot 100 chart. She was considered by many to be the greatest popular singer of her generation.
After becoming an established recording artist in the 1960s, Streisand ventured into film by the end of that decade. She starred in the critically acclaimed Funny Girl (1968), for which she won the Academy Award for Best Actress. For her film A Star Is Born (1976), she won her second Academy Award, composing music for the love theme “Evergreen,” the first woman to be honored as a composer. With the release of Yentl (1983), Streisand became the first woman to write, produce, direct, and star in a major studio film.] The film won an Oscar for Best Score and a Golden Globe for Best Motion Picture Musical. Streisand also received the Golden Globe Award for Best Director, becoming the first (and for 37 years, the only) woman to win that award. 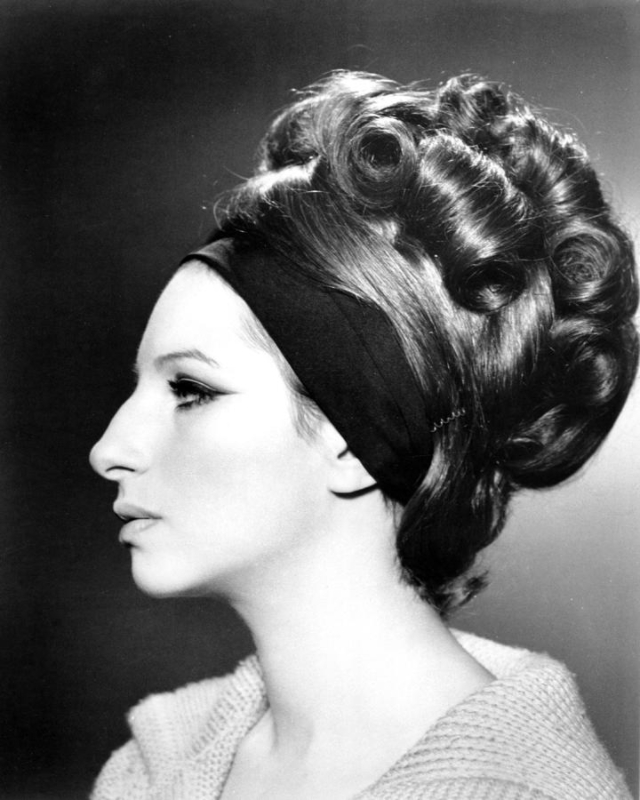 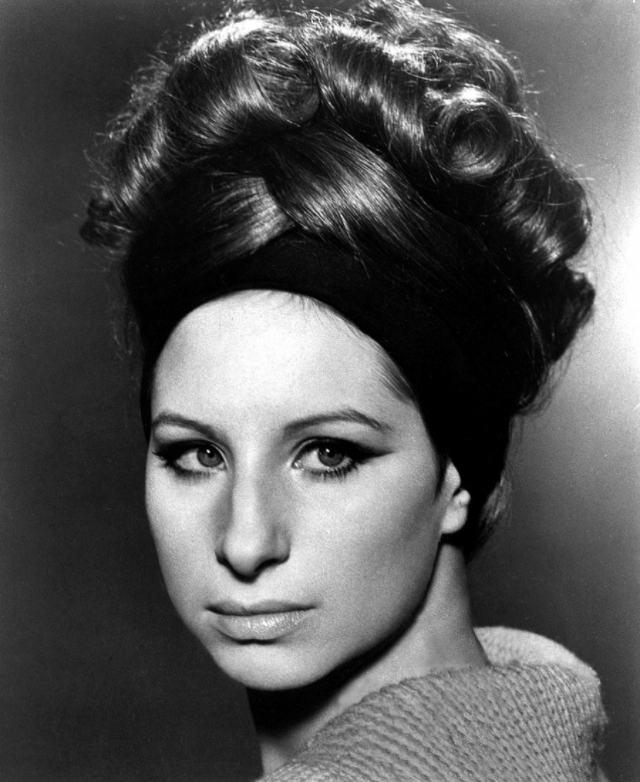 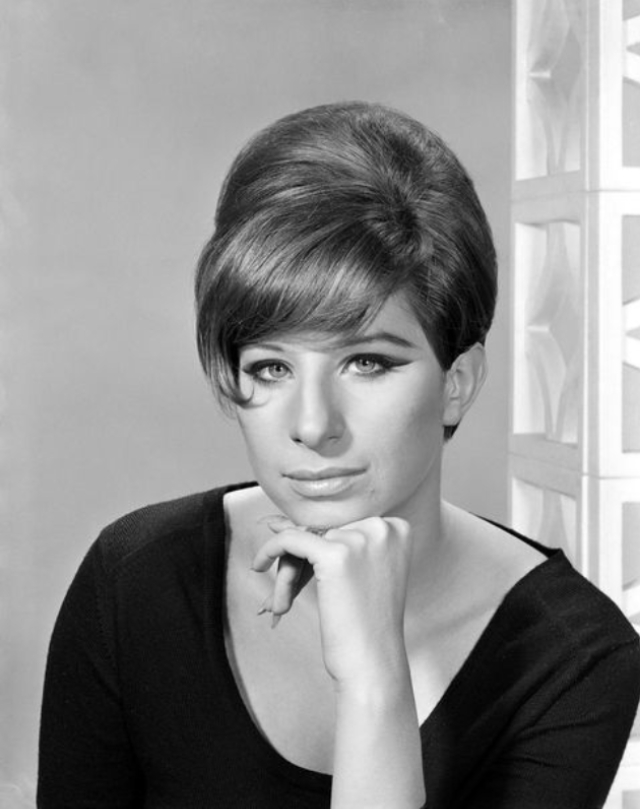 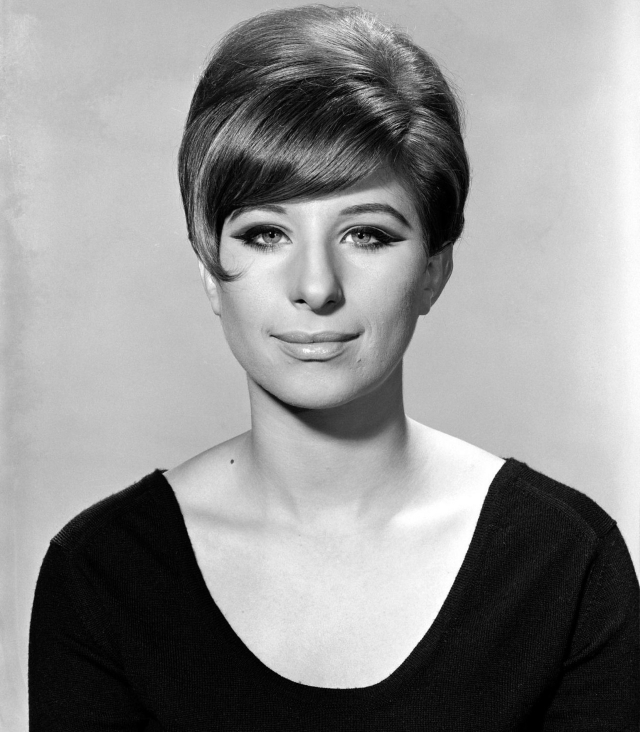 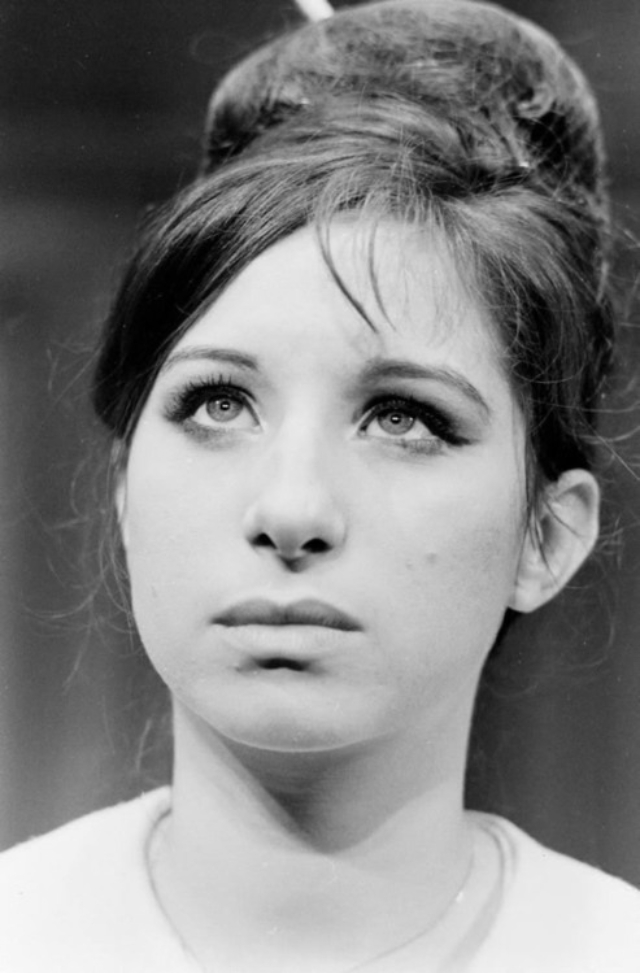