Audrey Hepburn (May 4, 1929 – January 20, 1993) has become one of the most enduring screen icons of the 20th century. She had magical screen presence, was a shrine to good taste and in her later years became a crusader for children’s rights.

In 1935, when Audrey was only six years old, her parents were divorced, an event that had a profound effect on her. In her early school years she lived in England with her mother. After the outbreak of World War II, in 1939, her mother decided to move back to her native country, the Netherlands because it was neutral. She assumed the Netherlands would remain neutral as it had been during the First World War.
Unfortunately, the following year, on May 10, 1940, the Netherlands was invaded by the Nazi Germans and the family consisting of Audrey, her mother, and her two half-brothers from a previous marriage were forced to endure the hardships of the five-year Nazi occupation of the country. During the German occupation Hepburn suffered from malnutrition, which would permanently affect her weight. During the last year of the war the family was caught in the cross fire of the battle of Arnhem, and along with the rest of the population, caught in the middle of a ferocious battle, was fortunate to escape with their lives.
Audrey’s birth name was Audrey Kathleen Hepburn-Rushton. Her mother changed her name to Edda during the war because she felt the name Audrey, being English, could prove to be a problem with the occupiers during the war. After the war Audrey again assumed her birth name, and later she adopted the now famous stage and screen name of Audrey Hepburn for the rest of her life.
After the war, in 1945, when Audrey was 15 years old, the family moved to London, England, where Audrey began to study dance on a ballet scholarship. She was graceful, slender and long-legged and soon began winning modeling assignment from fashion photographers. These are 20 vintage photographs of a very young Audrey Hepburn during the 1940s: 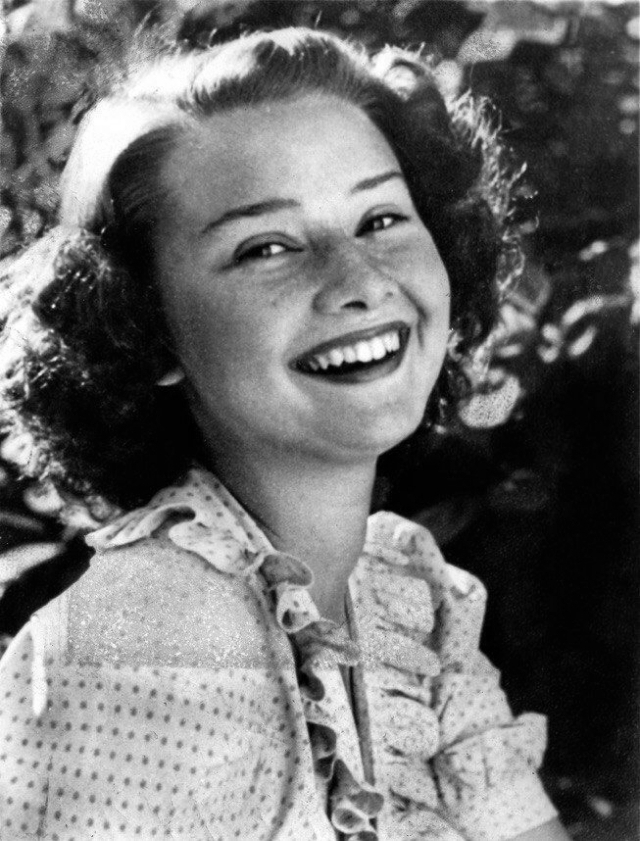 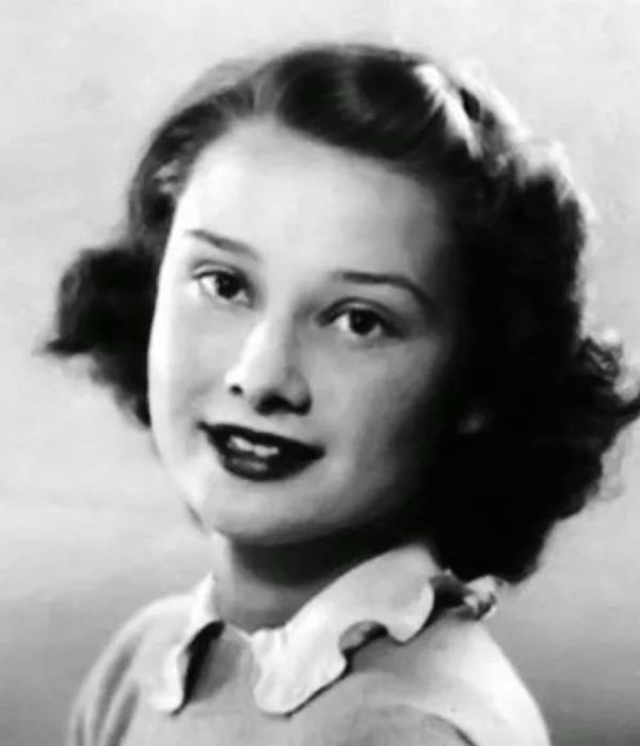 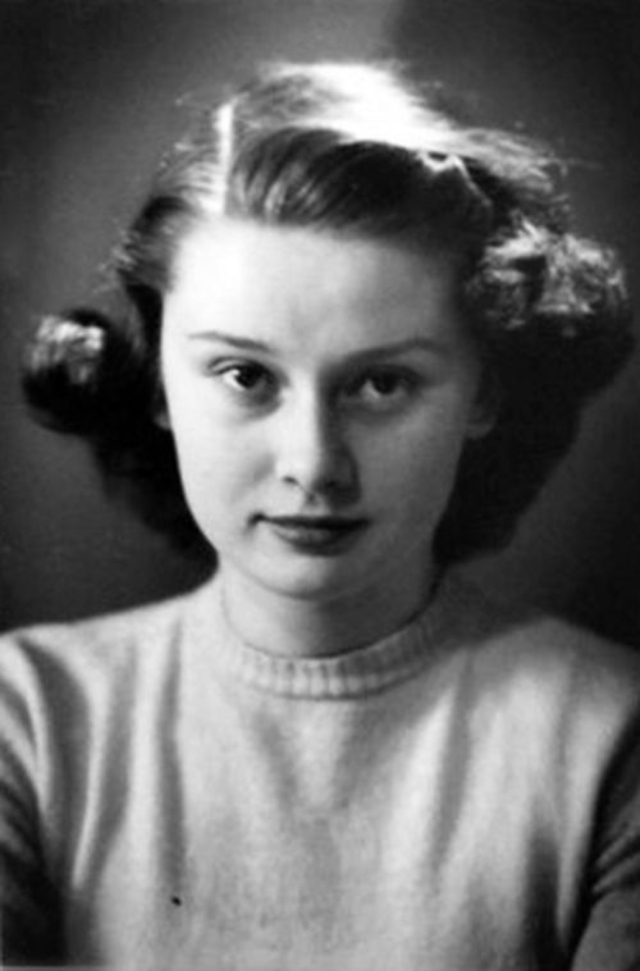 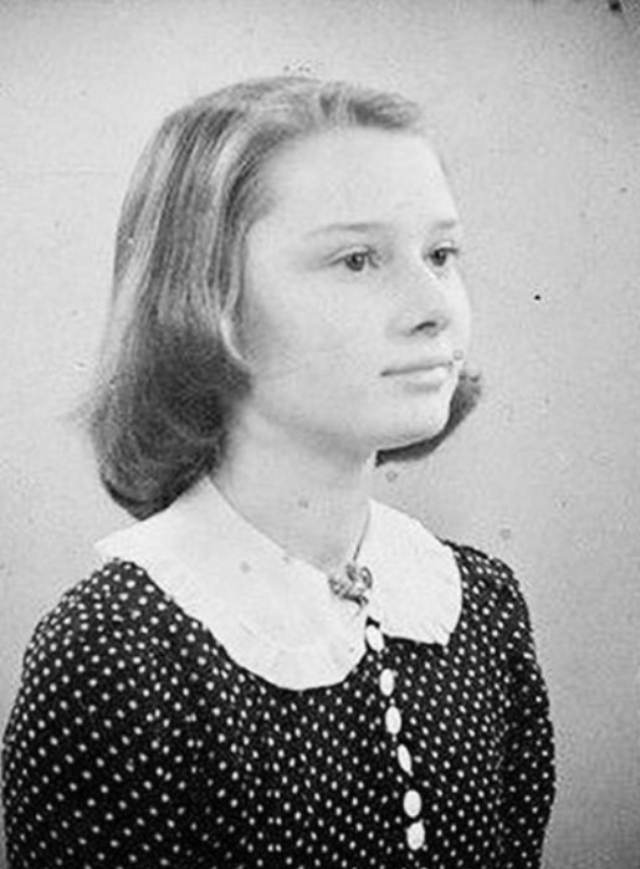 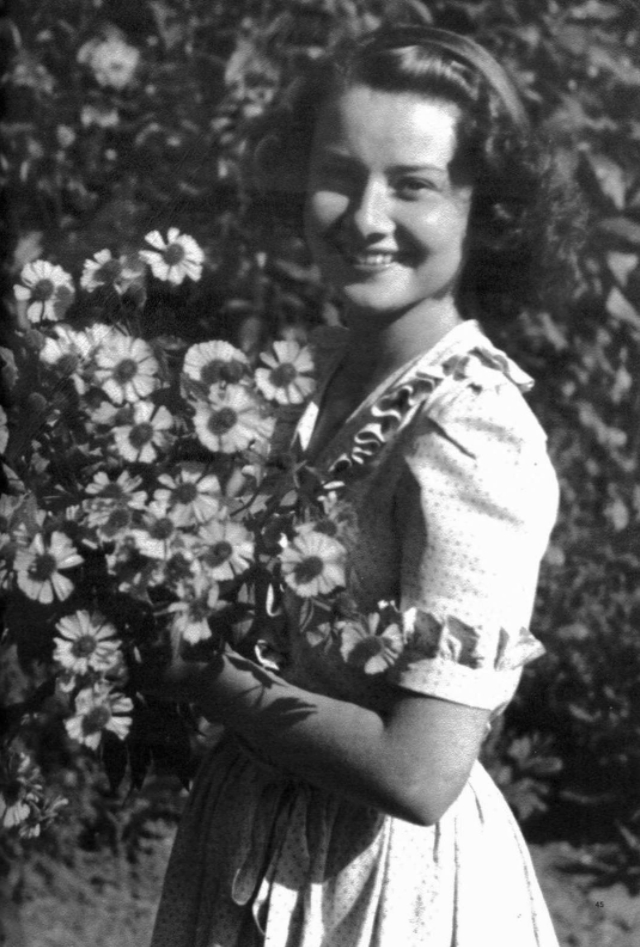