The Garden Walk was a vital part of the promotion of Sheffield as an attractive urban neighborhood. The first walk was organized in 1969 by Polly Kelly, Lou Matuszowich, and John O’Brien among others. Their goal was to draw attention to the beauty of the community.

Coincidentally, shortly before the first walk a local youth gang staged a take over at the McCormick Seminary and other actions that attracted the press and television news to the area. In looking at the neighborhood they took note of the Garden Walk and there were several articles and a TV news story about the event. With that publicity the Garden Walk attracted a much larger crowd than anticipated to the 16 gardens on display. Two years later the event, expanded to two days and the Garden Walk began to catch on as an annual Chicago summer event.
In the 1980s, the Garden Walk became a festival, adding entertainment, restaurant booths, beverages and children’s activities. Now each year the Sheffield Garden Walk and Festival attracts thousands of visitors. Over 20 subcommittee chairpersons and around 500 volunteers, Sheffield residents and their friends and relatives, work to plan and staff the event. With the same vision and dedication of those earlier residents who had the faith in Sheffield to found the Association and create the Garden Walk, the Sheffield community works as a team to keep the tradition alive.
These photos were found by Mark Susina that show the Sheffield Garden Walk, Chicago in the late 1980s. 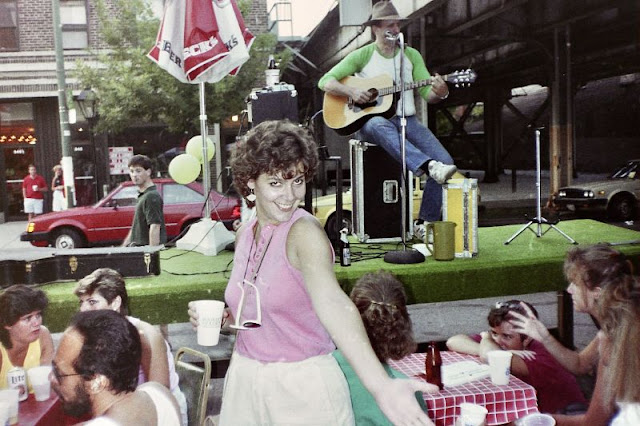 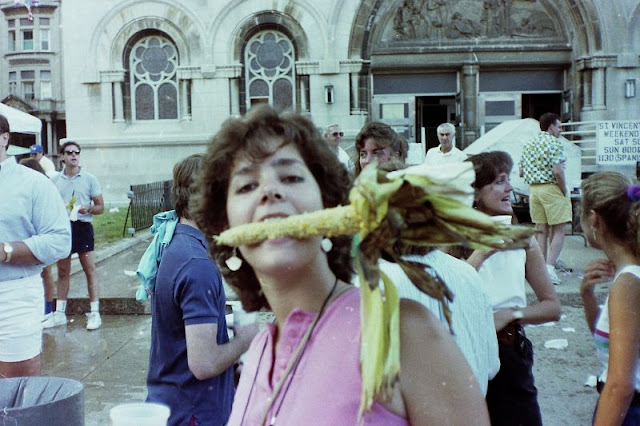 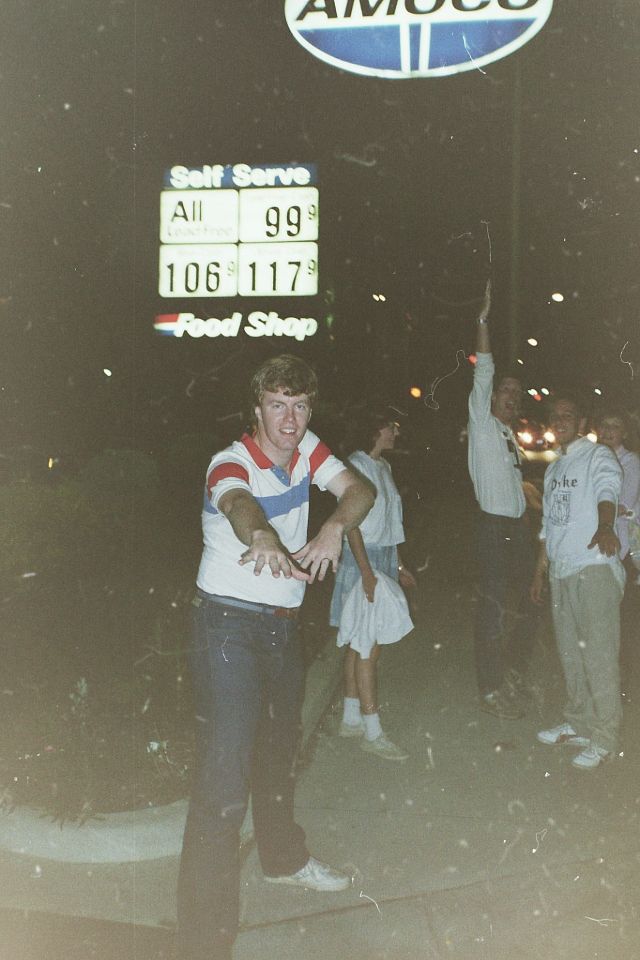 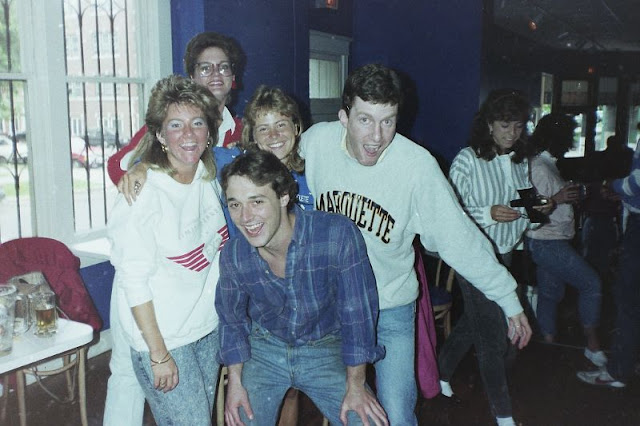 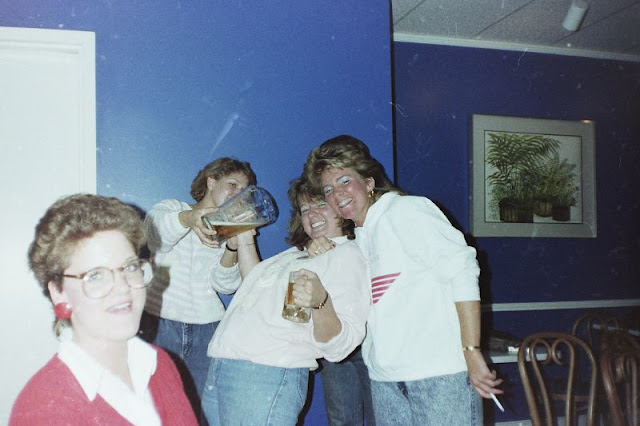