Sometimes compared to such screen legends as Gary Cooper and Jimmy Stewart, actor Kevin Costner was born on January 18, 1955, in Lynwood, California. He is the son of a power company employee, and his father’s job necessitated a number of moves during Costner’s youth. In his high school years, Costner struggled with insecurities because of his short stature.

Costner attended California State University in Fullerton, where he studied marketing. During college, he developed an interest in acting. Costner spent years as a struggling performer after graduating from college in 1978. He sometimes worked as a carpenter and also had a behind-the-scenes job as a gofer for Raleigh Studios for a time.
Costner began his acting career with Sizzle Beach, U.S.A. (1981). Following a few minor supporting parts, he rose to prominence with his portrayal of Eliot Ness in The Untouchables (1987). This was followed by a successful period in his career with starring roles in No Way Out (1987), Bull Durham (1988), Field of Dreams (1989), Dances with Wolves (1990), for which he won two Academy Awards, JFK (1991), Robin Hood: Prince of Thieves (1991), The Bodyguard (1992), and A Perfect World (1993). 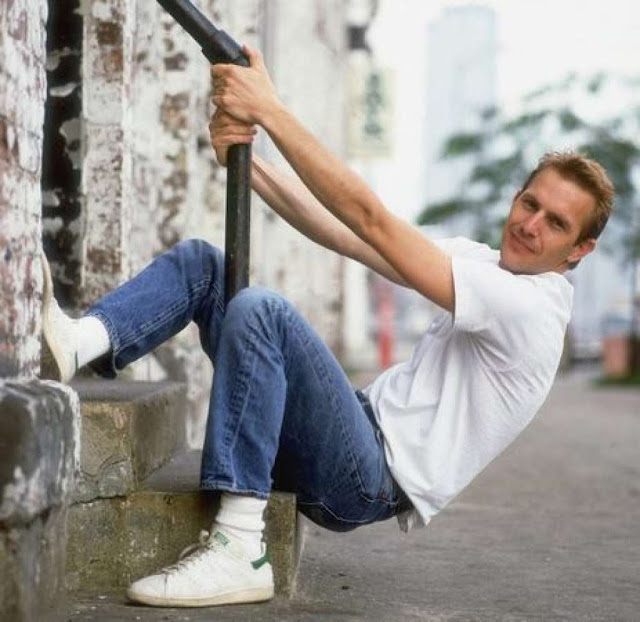 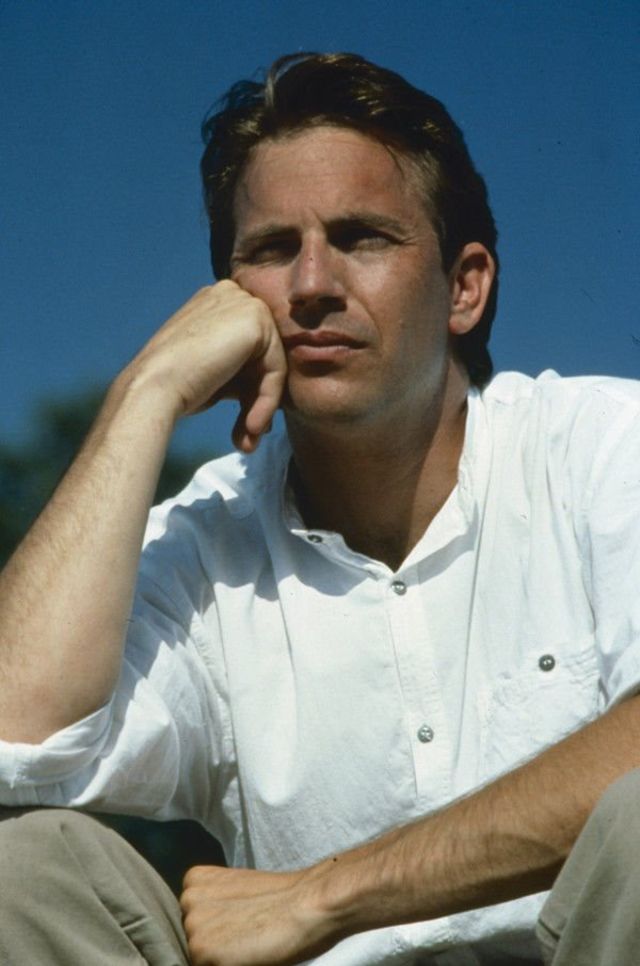 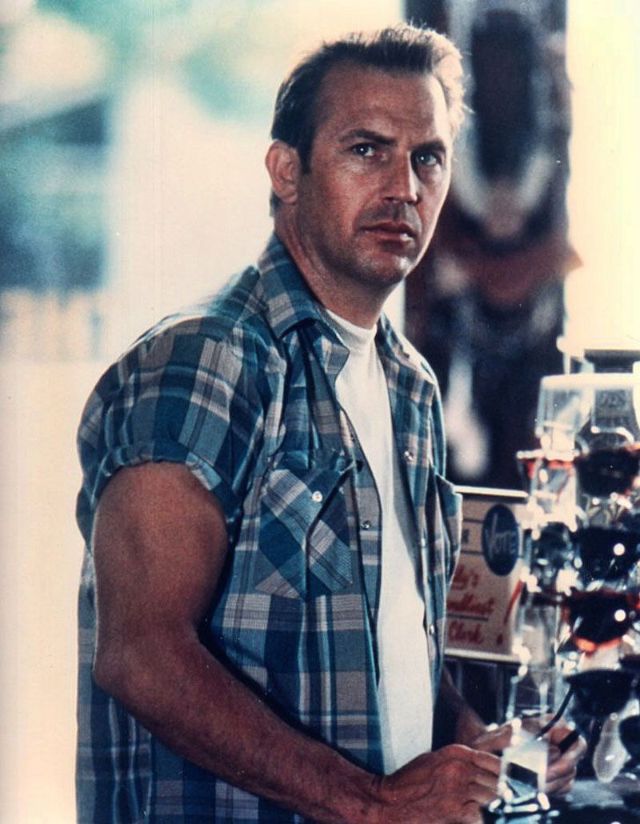 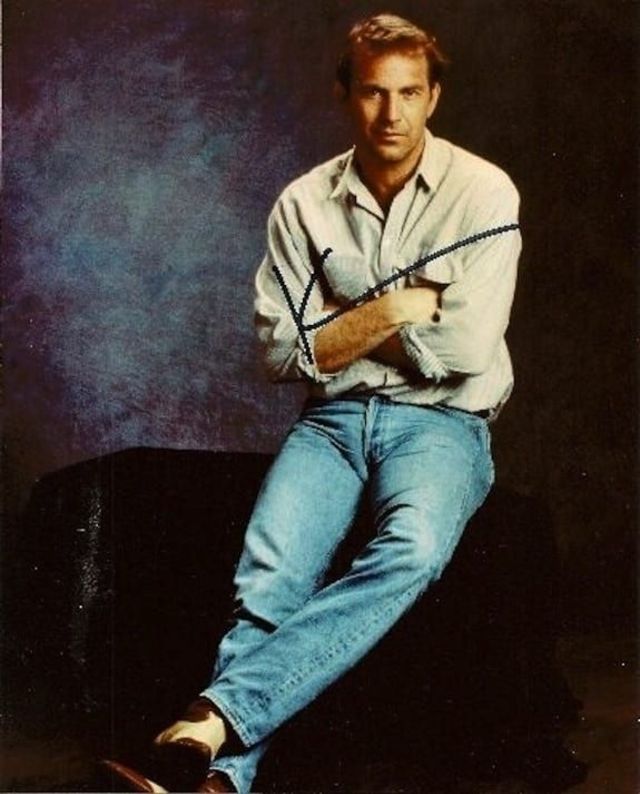 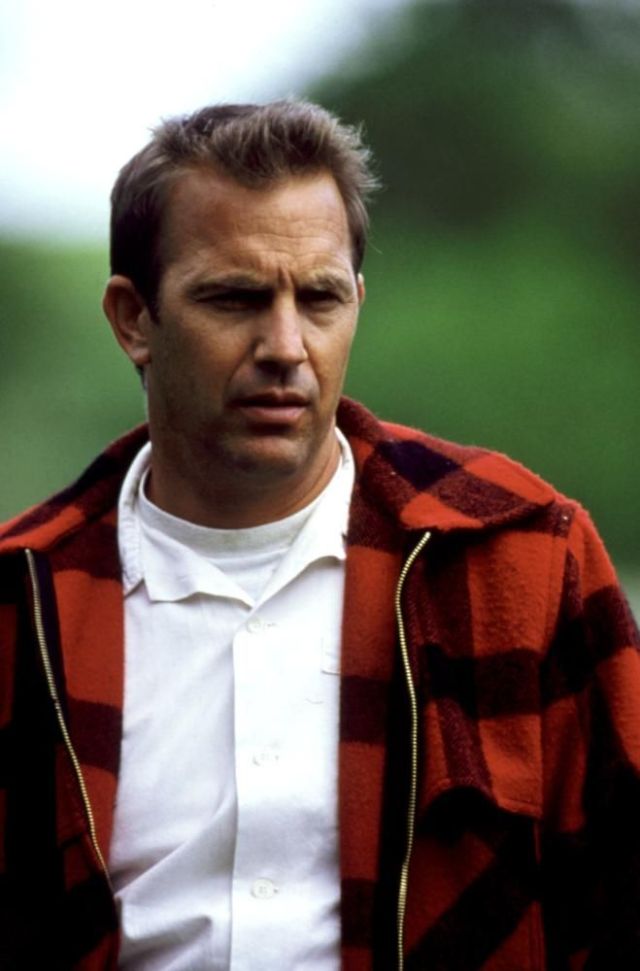