Lada is a brand of cars manufactured by Russian automobile manufacturer AvtoVAZ (originally VAZ). The Lada brand appeared in 1973, and it has since become the main brand for AvtoVAZ vehicles. The name Lada is derived from a type of small boat in Slavic language, symbolized by the car’s logo.

In more than 30 years of production, there were not a single limousine among them, so the Russians did their best to show their vision of what they would called “Pullman”.

To begin with, the car was cut, equipped with spacers in the body, reinforced bridges and a new crankshaft, after which, when welding was completed, the masters also attended to painting the car in a nice bright blue color, combined with bluish tinted side windows. The drive had to be made front, and an old Toyota turbo engine was installed under the hood, so there is no doubt about the traction capabilities of the limousine. Russian drivers reacted positively to the refinement of the classic Lada.

In Cuba, after suffered through a decade of auto-import stagnation, the Soviet-made Lada became the car of choice during the 1970s. In a bit of Cold War gamesmanship, the USSR even built a Lada plant on Cuban soil. Castro’s government gave out Ladas for exemplary work; driving one was seen as a sign of status, even though the state technically still owned all vehicles. By the 1980s, one in three cars in Cuba was a Lada, including most police cars and taxicabs. 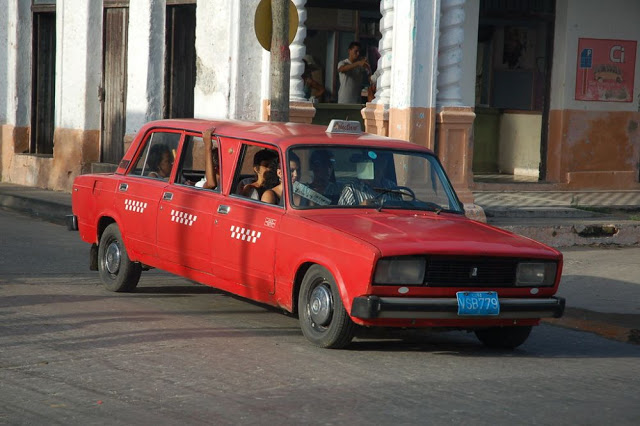 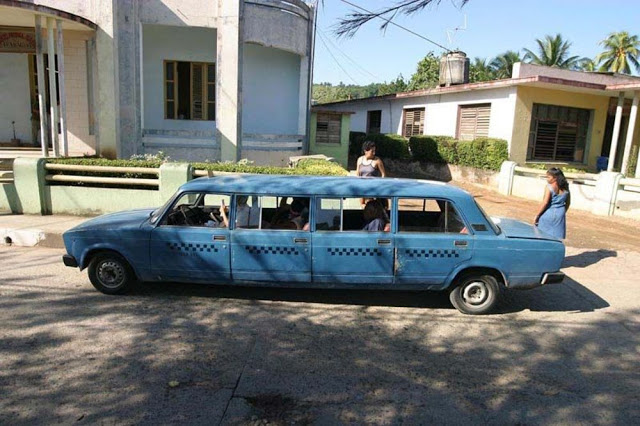 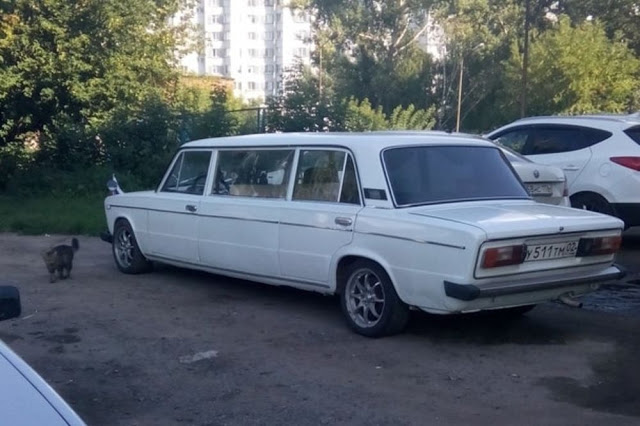 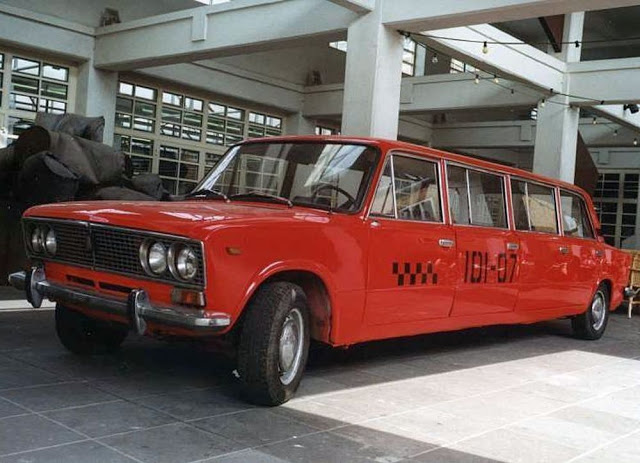 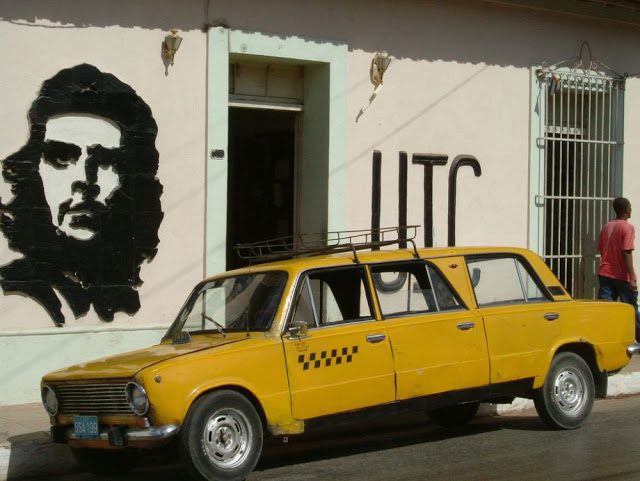