Claude Cahun’s photographic self-portraits present a dizzying kaleidoscopic mix of mystery, exuberance, and sobriety. She was a Surrealist photographer whose work explored gender identity and the subconscious mind. The artist’s self-portrait from 1928 epitomizes her attitude and style, as she stares defiantly at the camera in an outfit that looks neither conventionally masculine nor feminine. “Under this mask, another mask,” the artist famously said. “I will never be finished removing all these faces.”

Born Lucy Schwob in Nantes, France on October 25, 1894 to a prominent Jewish family, she would later attend the University of Paris, Sorbonne. Her first recorded self-portraits are dated as early as 1912, when the artist was about 18. In the early 1920s, she would change her name to the gender neutral Claude Cahun, which would be the third and last time the artist changed her name.

Along with step-sister and lover Marcel Moor, she moved to Paris and fell into the milieu of the Surrealist art scene. The artist went on to collaborate with Man Ray, as well as founding the left-wing group Contre Attaque alongside Georges Bataille.

In the late 1930s, Moore and Cahun moved to Jersey, an island off the coast of Normandy, where they, disguised as non-Jews, they produced and distributed anti-Nazi propaganda. After being caught, imprisoned, and sentenced to death, they successfully escaped such a fate when Jersey was liberated by allies in 1945.

Cahun is considered to be a ground-breaking artist who fully embraced her gender fluidity long before the term came into use. Tragically, she never fully recovered from her maltreatment in prison and died on December 8, 1954 in Jersey, United Kingdom. Her work left a huge impression on photography and directly influenced contemporary photographers Cindy Sherman, Gillian Wearing, and Nan Goldin. Today, her works are held in the collections of The Museum of Modern Art in New York, the San Francisco Museum of Modern Art, and the Museum of Fine Arts in Boston, among others. 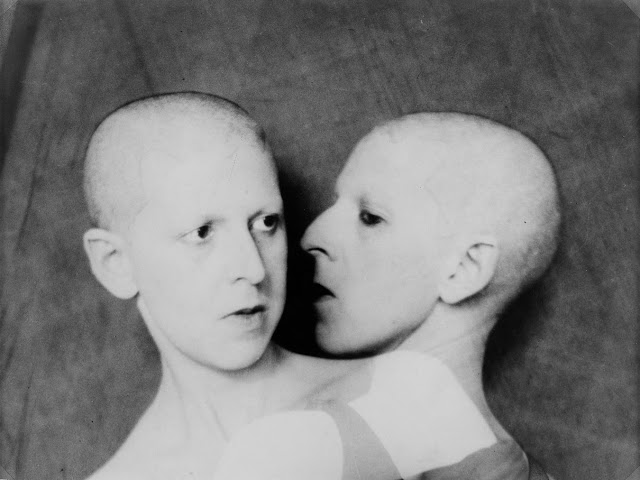 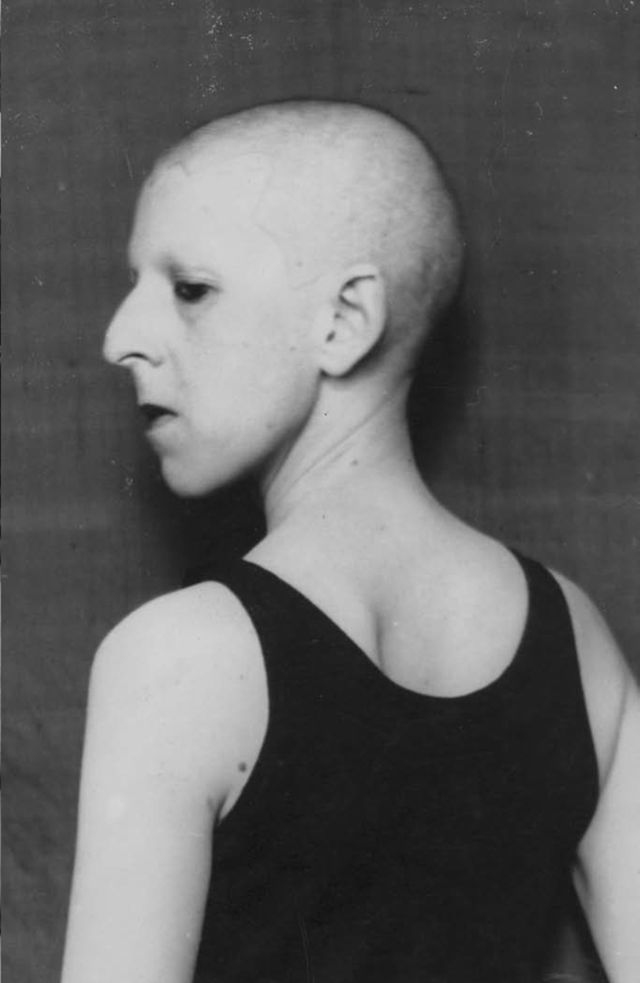 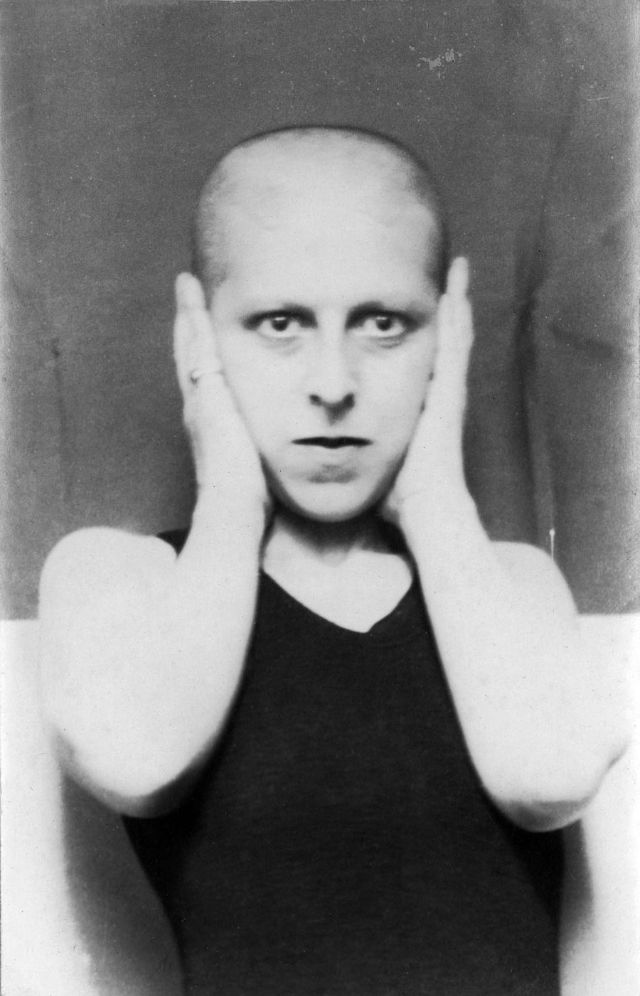 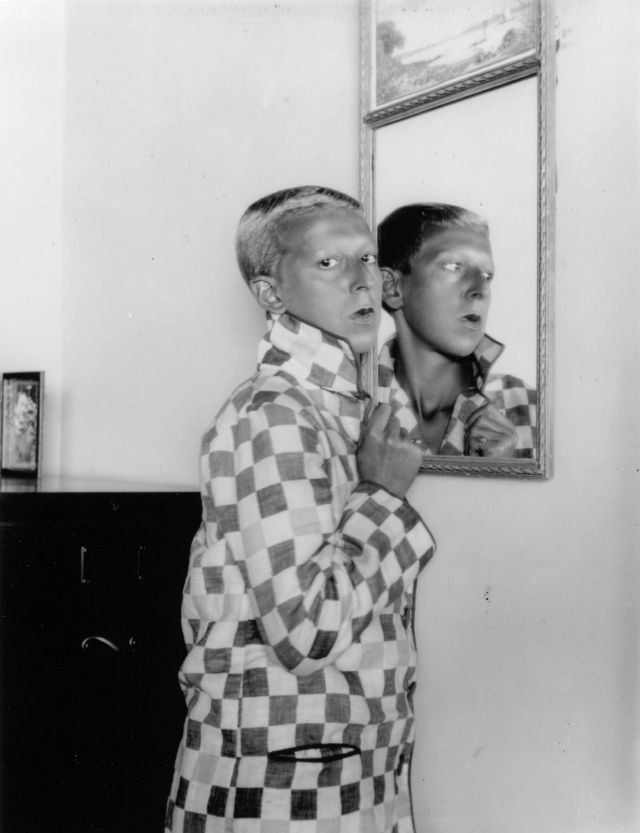 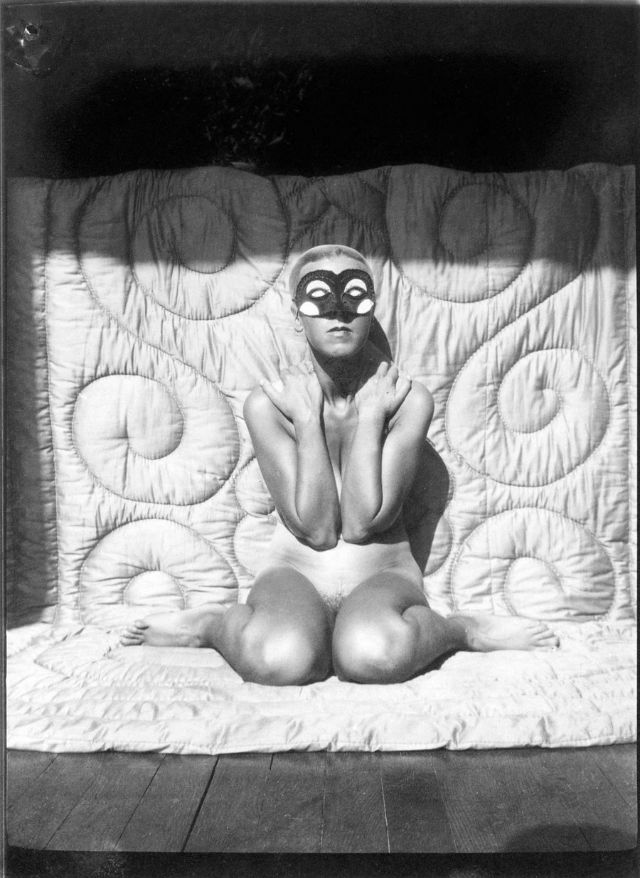