Celebrity’ is often compared to fame but its linguistic roots also leave room for celebration and honor. In that sense celebrity is closer to star quality than to mere renown, the state of being famous.

From the start of the 1960s and continuing until the present day the name of Terry O’Neill has become inextricably connected with some of the most interesting takes on photographic portraits of celebrities. 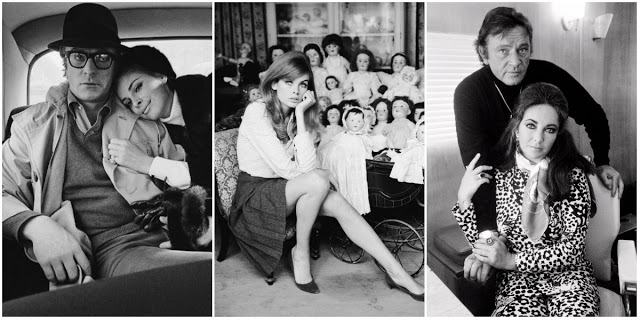 From the Beatles and Rolling Stones in the 1960s to the Royal Family and the Prime Minister’s family in more recent times Terry O’Neill has proved adept at recording the significant subjects of the day in a visually stimulating and sometimes unexpected way and thus illuminated history of our age.

Below is a collection of 18 stunning black and white photographs of celebrities of the 1960s and 1970s taken by Terry O’Neill.