Cybill Lynne Shepherd was born on February 18, 1950 in Memphis, Tennessee, to Patty, a homemaker, and William Shepherd, a small business owner.

Named after her grandfather, Cy, and her father, Bill, Shepherd’s career began at a young age in modeling, when she won the “Miss Teenage Memphis” contest in 1966 and the “Model of the Year” contest in 1968. 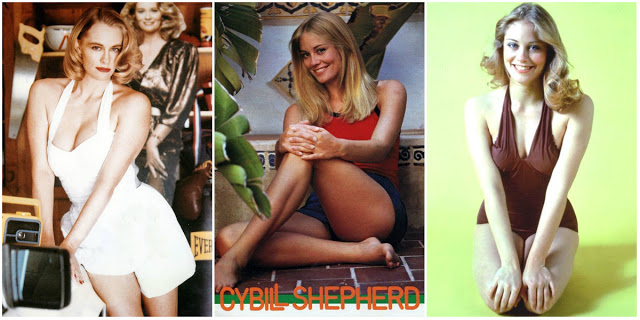 She became a fashion icon and went on to grace the cover of every major magazine, as well as famously act as spokesperson for L’Oreal. This lead to her acting and on her screen debut in Peter Bogdanovich’s The Last Picture Show (1971). Nominated for Most Promising Newcomer, Shepherd continued to build her film career with influential roles in The Heartbreak Kid (1972) and Taxi Driver (1976).

After taking a break in her career to have her first child, Clementine Ford, she returned to Hollywood in 1983, to make her television series debut in an episode of Fantasy Island (1977). She went on to star with Bruce Willis in the highly recognized show, Moonlighting (1985), and won Shepherd two Golden Globe Awards. Her third Golden Globe followed for her series, Cybill (1995), with which she also took on a producer role.

Aside from the film industry, Shepherd has been an outspoken activist for issues such as gay rights and abortion rights. In 2009, she was honored by the Human Rights Campaign in Atlanta to accept one of two National Ally for Equality awards. 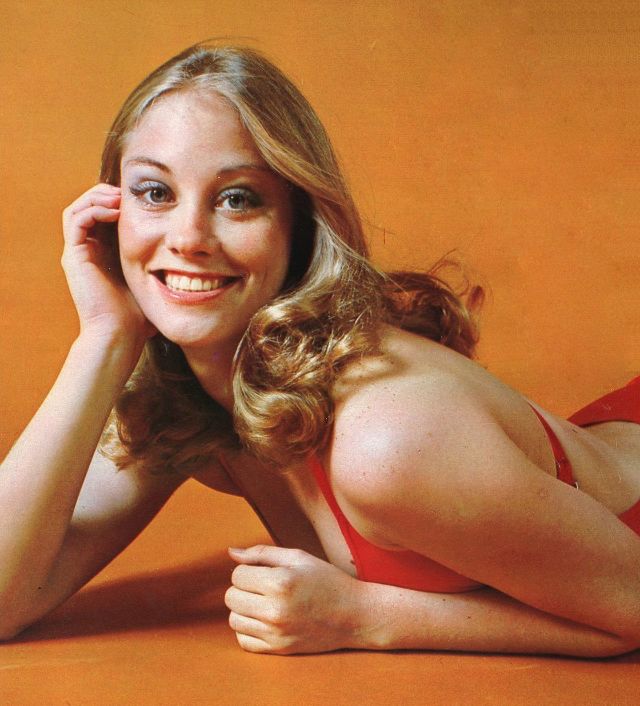 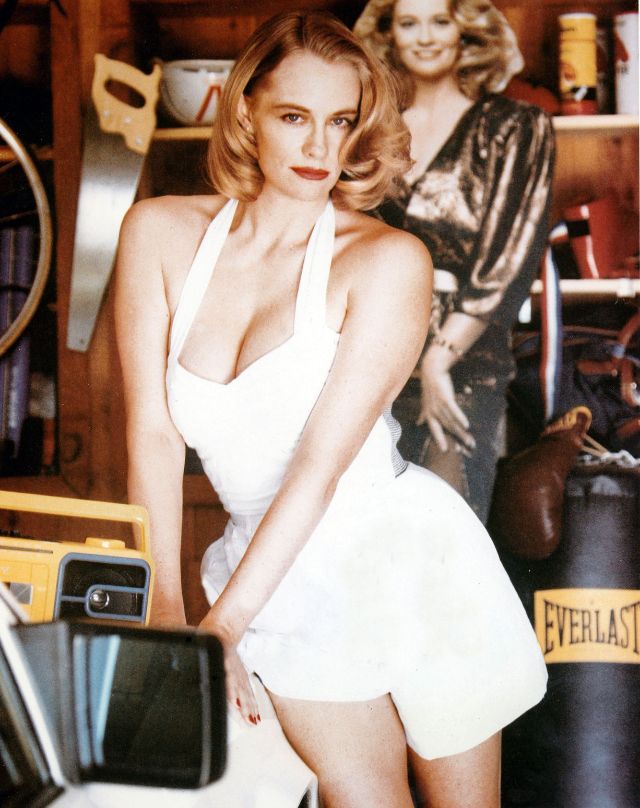 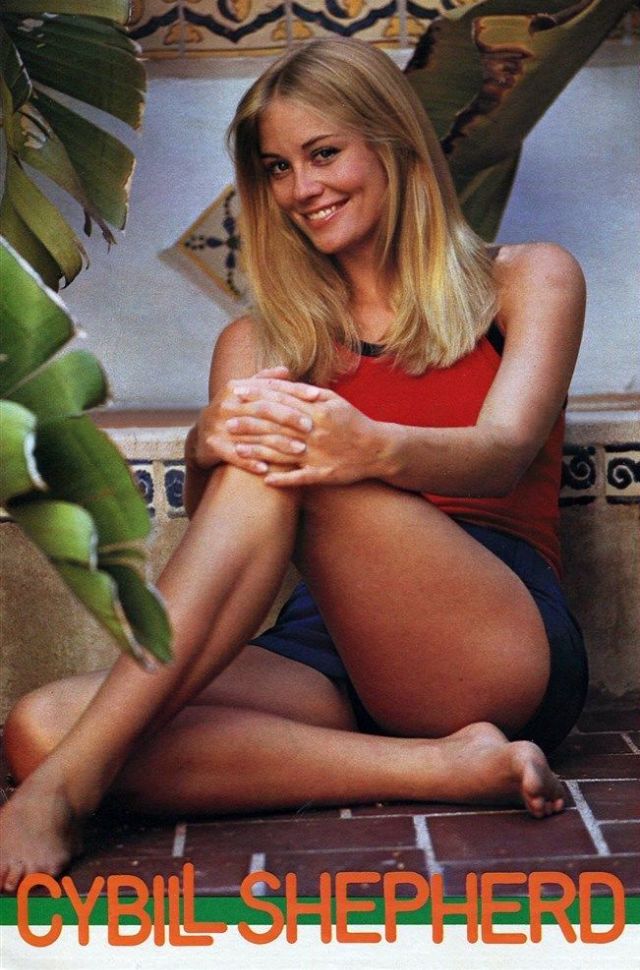 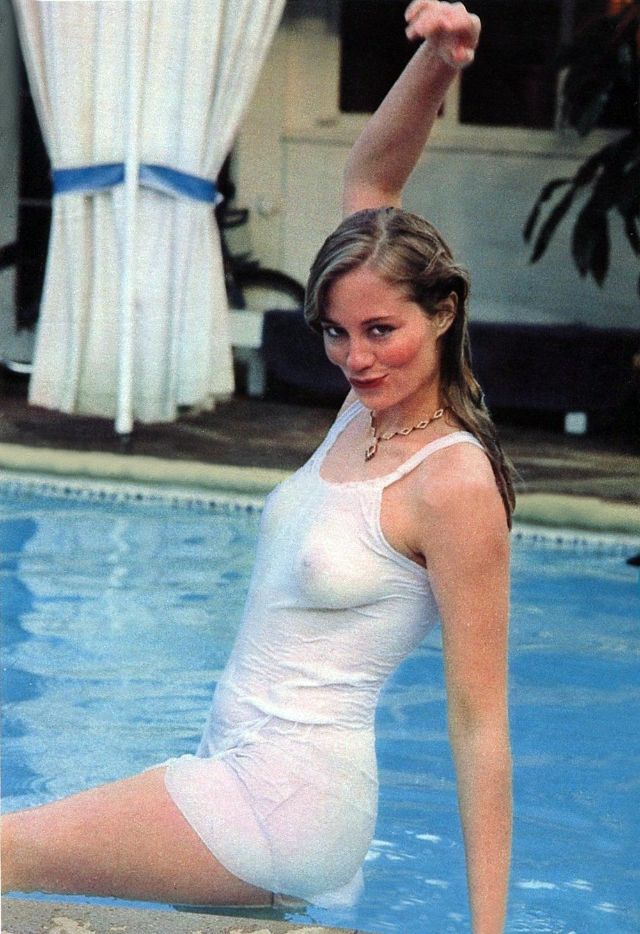 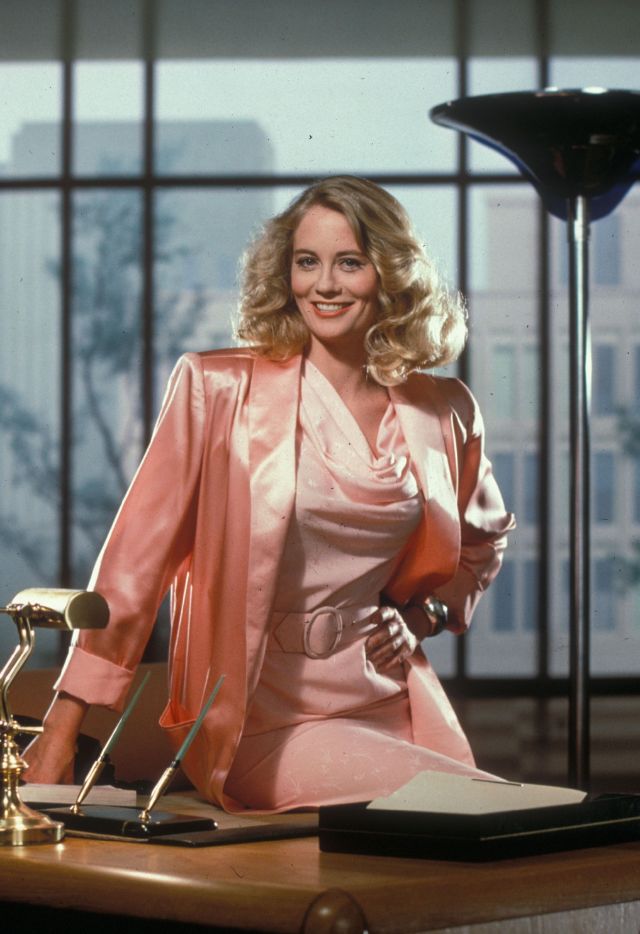